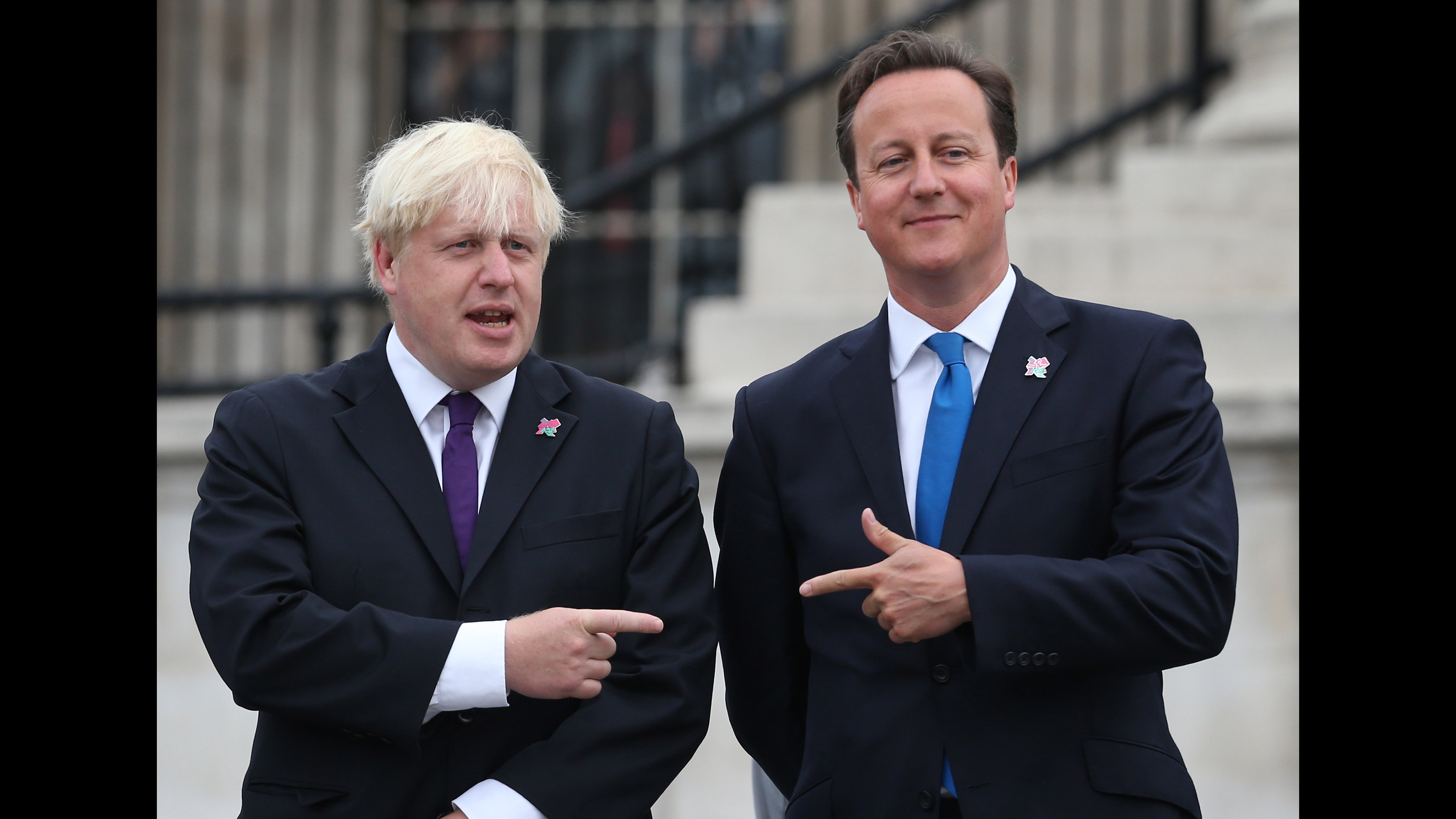 Prince Philip, Duke of Edinburgh will be laid to rest tomorrow at St George’s Chapel in Windsor, west of London. Only 30 people will attend the memorial, which will be pared down for pandemic safety.

Here’s what you need to know to Get Up to Speed and On with Your Day.

(You can also get “5 Things You Need to Know Today” delivered to your inbox daily. Sign up here.)

Eight people are dead after a shooting last night at an Indianapolis FedEx facility. Several others have been taken to the hospital with gunshot wounds. Police believe the shooter took his own life and say there is no active threat at this time. The shooting happened around 11 p.m. local time, and witnesses at the facility say they saw a man firing “an automatic rifle” as many as 10 times. Information is still coming in about the situation, but officials say they have no indication of a motive. The incident is the latest mass shooting in the United States in recent weeks. You can follow the latest updates here.

Almost half of US states saw an increase in coronavirus cases this week, and experts are urging people to maintain safety precautions and get vaccinated to avoid another spiral. Vaccine hesitancy has become a problem, and even though more than 30% of US adults have been fully vaccinated, the efficiency of rollouts has varied widely from state to state. Around the world, countries like India and Brazil continue to set daily records for Covid-19 cases. That’s especially troubling for India, as millions of Hindus from around the country flock to the city of Haridwar for the Kumbh Mela religious festival, the world’s largest pilgrimage. Meanwhile, the US government and Gavi, the Vaccine Alliance, have kicked off a pledging event aimed at raising $2 billion more to support vaccine distribution to lower-income countries around the world.

Chicago police released body cam footage from the shooting death of 13-year-old Adam Toledo, who was killed by an officer in late March. Police claim the video shows a gun in Toledo’s right hand as he nears an open area of fence next to an empty lot. Toledo turns to his left, toward the officer, and what police claim is the gun disappears behind his right side. Toledo begins to raise his hands as he’s facing the officer when the officer fires his weapon. Chicago Mayor Lori Lightfoot called the videos “incredibly difficult to watch.” This incident, along with the police shooting this week of Daunte Wright in Minnesota and the trial of a former Minneapolis police officer in George Floyd’s death, have intensified calls for congressional action on police reform.

Raul Castro is preparing to step down as head of Cuba’s all-powerful communist party, ending decades of his family’s leadership in the country. Cubans expect to witness this historic changing of the guard at the 8th Congress for the Cuban Communist Party, which starts today. Castro is expected to hand his duties over to Miguel Diaz-Canel, his handpicked successor when Castro stepped down as president in 2018. Castro has remained the party’s first secretary, overseeing long-term planning. This is a key diplomatic juncture for the US. Relations with the communist-run island improved in the Obama era but splintered under former President Trump. So far, President Biden has been reluctant to engage with Cuba, but some lawmakers say now is a good time to push forward with new relations.

Former British Prime Minister David Cameron is embroiled in a scandal in which he allegedly used his personal political connections to try to secure government funds to prevent a financial services company he worked for from collapsing during the pandemic. The firm, Greensill Capital, did not ultimately receive the loan, but it did get funds from a different aid program. There are other complicating details, like the fact that Greensill’s chief executive and founder, Lex Greensill, was also a former adviser to Cameron, who served as prime minister from 2010 to 2016. Current Prime Minister Boris Johnson has ordered an inquiry into the situation, but Cameron insists he broke no government laws and was not acting out of interest of personal financial gain.

NFT prices are plummeting. Could this be the end of an art bubble?

If you’re still not entirely sure what an NFT (non-fungible token) is, it’s OK. You’re not alone.

Farewell to the ultimate power couple.

Reese’s is launching its own glam makeup line

And no, it’s not edible. Which is a little devastating.

Everyone knows the height of luxury is just a good nap.

Note: As you gear up for Hollywood’s biggest night, know you’ve got an extra week to prepare. The Oscars awards ceremony is next Sunday, April 25.

That’s how much relief money the White House is releasing to states to help child care providers stay in business or reopen. The White House says it is the single largest investment in child care in US history.

“We cannot allow a foreign power to interfere in our democratic process with impunity.”

President Biden, announcing sanctions against Russian entities. The President said he doesn’t want to engage in a cycle of escalation with Russia but is prepared to take further action “if Russia continues to interfere with our democracy.”

Today, we say goodbye to the patriarch of our 5 Things family: Saeed Ahmed. Back in 2015, Saeed conceived and launched this newsletter, and he’s been fueling its success ever since. His motivation has always been you — making sure we give our readers the top stories in clear language and with enough background to make you the go-to news expert around your home or work coffee klatch (now: Zoom/masked/distanced huddle). We’ll miss his boundless energy (an early-morning must!), creativity and drive for excellence. Best of luck in your next adventure, boss!

In addition to being our fearless 5 Things leader, Saeed is also a foodie of the highest order. We send him off with a nationwide tour of delicious sandwiches. Cheers! (Click here to view.)