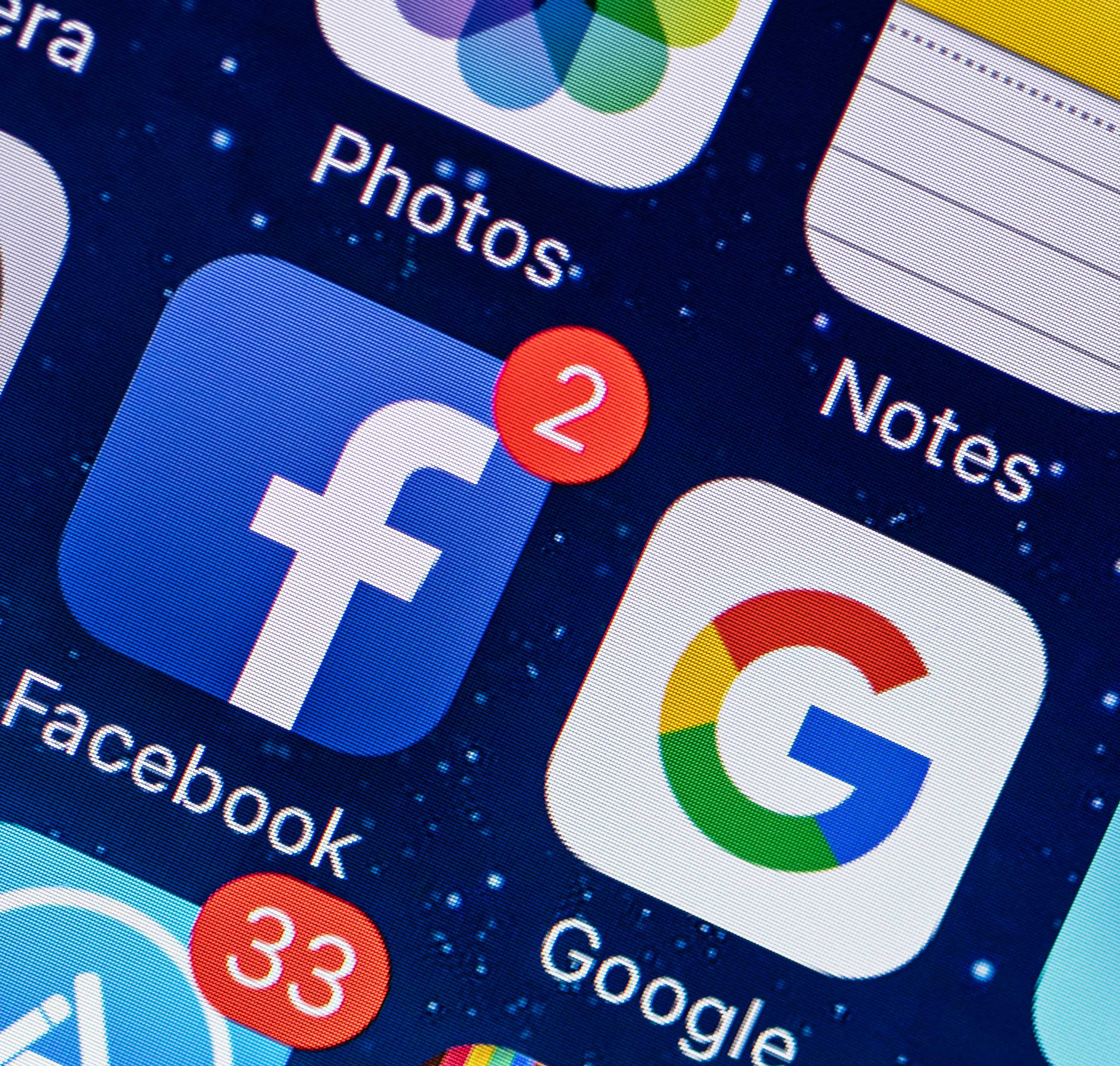 Australia is moving to impose sweeping new rules that would require Facebook and Google to pay media organizations for the use of their news content.

Regulators on Friday released draft legislation that would let news publishers in the country negotiate compensation with the two tech companies for sharing or displaying their stories.

It would allow certain media outlets to bargain either individually or collectively with Facebook and Google — and to enter arbitration if the parties can’t reach an agreement within three months, according to the Australian Competition and Consumer Commission (ACCC), which put out the proposed legislation. That process would involve an independent arbitrator looking at offers from both sides and settling the matter within 45 business days.

The legislation will next undergo a public consultation phase, after which it will be finalized and put forward to Australian parliament, where lawmakers will vote on whether to pass it.

“There is a fundamental bargaining power imbalance between news media businesses and the major digital platforms, partly because news businesses have no option but to deal with the platforms, and have had little ability to negotiate over payment for their content or other issues,” ACCC Chairman Rod Sims said in a statement.

The outcome of the proposal is likely to be closely watched across the globe. Australian Treasurer Josh Frydenberg acknowledged the international significance at a press conference Friday, calling the drafting a landmark move that would “draw the attention of many regulatory agencies and many governments right around the world.”

Frydenberg claimed Australia’s move is “in front of the world,” though other countries have passed legislation to try and force internet giants to pay publishers — albeit with limited effect.

For now, Google and Facebook are the only tech companies that would be subject to the new regulation. But other platforms may be added in the future, according to the ACCC.

Facebook and Google have tussled with publishers for years over how they display their content, with media companies arguing the tech giants should pay them for the privilege. Critics of the two tech firms point out that since they dominate the online advertising business, it puts news publishers in a bind and leaves them scrambling over for leftovers.

In Australia, this particular legislation has been under discussion for months, and was released after “lengthy and intense consultation” with Google, Facebook and several Australian news outlets, according to the ACCC.

The two sides need each other: The platforms need publishers to populate their search results and feeds, providing users local, up-to-date and reliable information on what’s happening. And publishers need the platforms to help drive audience numbers to their sites. But for years, publishers have said platforms like Google and Facebook take unfair advantage of the news media, giving them little in return.

Australia’s rule would mean that sites like Google would need to pay publishers if news appears in search results and places like YouTube, even if Google does not provide a Google News tab for certain countries.

Similar cases have emerged in other countries in recent years, though they have not always produced the result that governments intended. In France, for instance, when new rules went into effect last year requiring publishers to be paid for snippets of news stories displayed in search results, Google announced it would only display headlines instead, effectively skirting the regulations. (The French competition authority ruled in April that removing the snippet abuses Google’s market dominance.)

Google also slammed Australia’s approach on Friday, warning that the regulation “sets up a perverse disincentive to innovate in the media sector.”

“The government’s heavy handed intervention threatens to impede Australia’s digital economy and impacts the services we can deliver to Australians,” Mel Silva, managing director of Google in Australia and New Zealand, said in a statement.

Will Easton, managing director of Facebook in Australia and New Zealand, told CNN Business that his team was “reviewing the government’s proposal to understand the impact it will have on the industry, our services and our investment in the news ecosystem in Australia.”

Both companies have previously downplayed the commercial impact of sharing news content, and have instead pointed to the benefits that media outlets get from using their platforms.

Google, for example, said that it sends “billions of clicks to Australian news publishers for free every year worth 218 million Australian dollars (about $157 million).” Facebook also recently touted the 2.3 billion clicks it said its News Feed delivered earlier this year “back to Australian news organizations — for free.”

“The direct and indirect economic value Google gets from news is small,” the search giant said in a statement. Last year, Google made about 10 million Australian dollars ($7.2 million) in revenue “from clicks on ads against possible news-related queries in Australia,” it added.

Similarly, Facebook has said that “news does not drive significant long-term commercial value for our business.” The social network published a 58-page paper in June in response to the proposed legislation in Australia, which at the time was still being conceptualized.

The company argued there that while it supports some type of regulatory framework to help tech companies and media organizations work together, “it is not healthy nor sustainable to expect that two private companies, Facebook and Google, are solely responsible for supporting a public good and solving the challenges faced by the Australian media industry.”

Traditional media businesses, however, will likely cheer on the new legislation.

Nine, a major media company in Australia that owns The Sydney Morning Herald and the local edition of Business Insider, said it welcomed the government’s decision to recognize “the importance of the regulatory and bargaining imbalances that exist between Australian media organizations and the dominant global digital platforms.”

The tech firms have argued that they still support journalists by partnering with news organizations in other ways.

And last month, Google said it would take the rare step of paying to display news content from certain media publishers in Germany, Australia and Brazil through new licensing deals.

“We want Google and Facebook to continue to provide … services to the Australian community,” said Frydenberg, the Australian treasurer. “But we want it to be on our terms.”

— Hadas Gold contributed to this report.