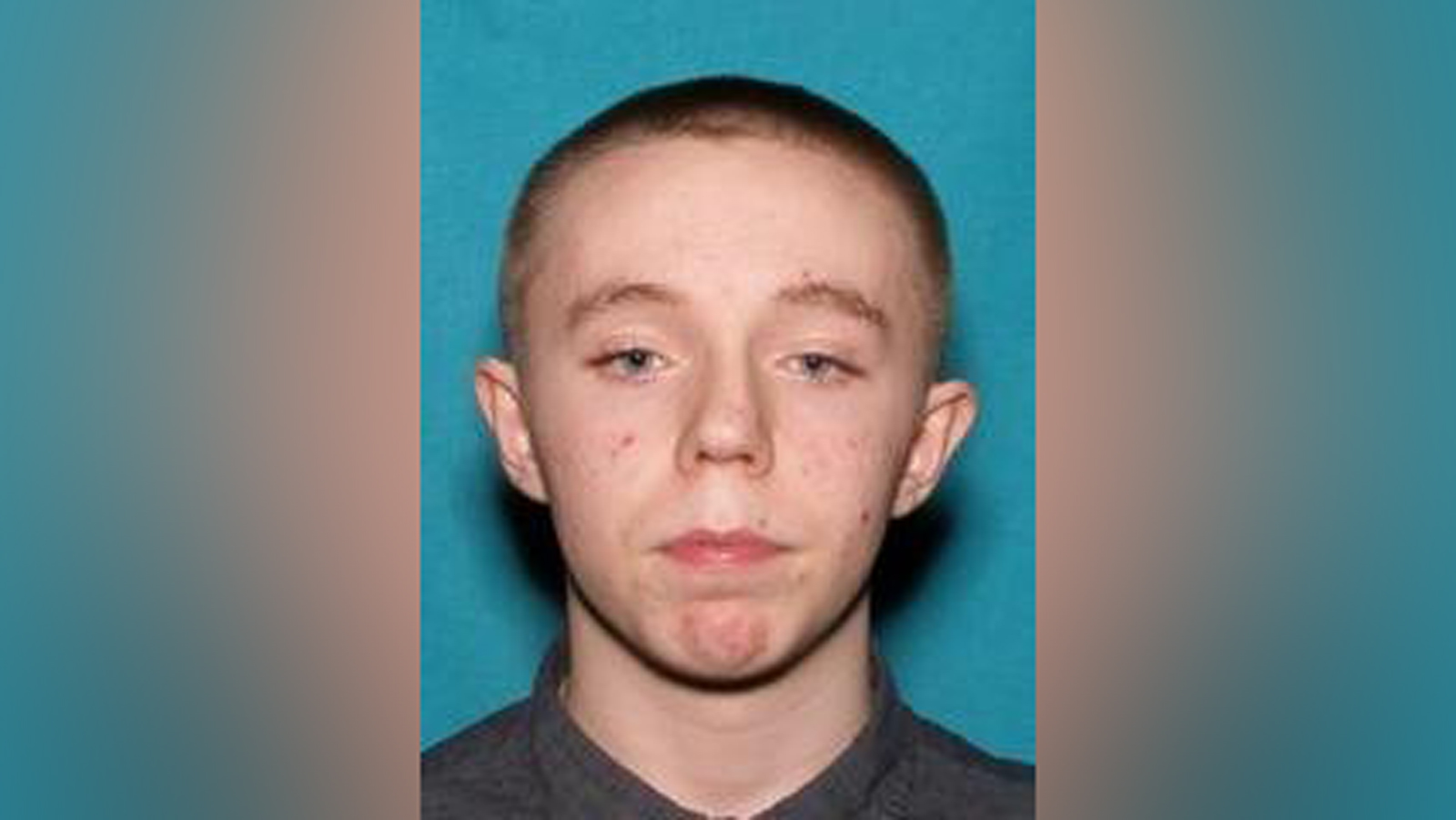 The gunman in the Indianapolis mass shooting at a FedEx Ground facility was a former employee there and, according to law enforcement sources, known to federal and local authorities prior to the attack.

The gunman was identified as Brandon Hole, 19, who was last employed at the facility in 2020, according to Indianapolis Metropolitan Police Department Deputy Chief of Criminal Investigations Craig McCartt.

McCartt said Hole’s name appeared in two previous police reports, including one last year from an incident in which a gun was seized.

“We can confirm that the perpetrator was a former employee at the facility,” company spokesperson Jim Masilak told CNN Friday, declining to name the suspect and directing further questions to the Indianapolis Metropolitan Police Department.

The gunman opened fire outside and inside a FedEx Ground facility near Indianapolis’s main airport Thursday night, killing eight people, wounding several others and sending witnesses running before taking his own life, police said. It was the country’s deadliest shooting since 10 people were killed March 22 at a grocery in Colorado.

Investigators are trying to determine the motive for the shooting.

Hole’s mother told law enforcement in March 2020 that he might try to “commit suicide by cop,” the FBI Indianapolis office said in a statement.

Hole was placed on an “immediate detention mental health temporary hold” by the Indianapolis Metropolitan Police Department, according to statement from FBI Indianapolis Special Agent in Charge Paul Keenan.

Keenan said a shotgun was seized at Hole’s residence.

“Based on items observed in the suspect’s bedroom at that time, he was interviewed by the FBI in April 2020,” Keenan said in the statement. “No Racially Motivated Violent Extremism (RMVE) ideology was identified during the course of the assessment and no criminal violation was found. The shotgun was not returned to the suspect.”

A family member of the suspected shooter reached out to authorities warning about the suspect’s potential for violence, according to three law enforcement sources briefed on the matter.

It was not clear when the warning was given but the outreach was followed up by both local authorities and the FBI, which opened a preliminary investigation into any possible threat, the sources said.

The FBI eventually closed their inquiry into the suspect after concluding there wasn’t sufficient evidence to continue it, according to the sources, who did not specify why federal investigators dropped the matter.

The FBI is helping Indianapolis Metro Police Department “on the search of the suspect’s home,” Keenan said at a Friday morning news conference.

When asked Friday morning whether witnesses indicated that FedEx or security personnel had any indication that something like Friday’s shooting would happen, McCartt said no.

“We’re still working with FedEx security for anything that might have been an indication this was going to happen right now,” McCartt said on Friday.

A spokeswoman for the police department declined to comment on CNN’s reporting.

“Well, once we positively identify who he is, we will be able to research further,” spokeswoman Genae Cook said.