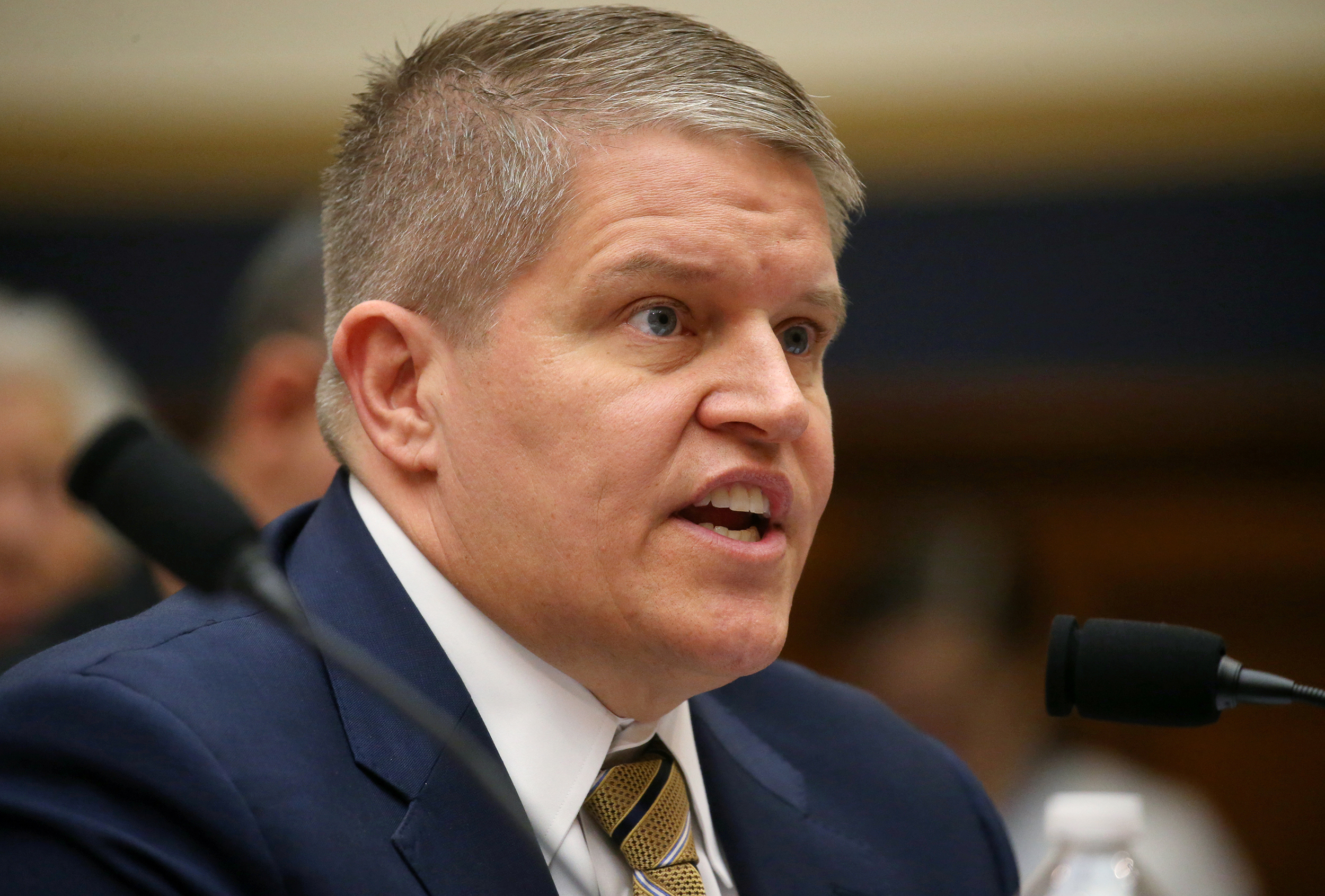 David Chipman, President Joe Biden’s planned nominee for director of the Bureau of Alcohol, Tobacco, Firearms and Explosives, has a long history at the agency and sports credentials in gun control advocacy sure to excite firearm safety groups.

If confirmed, Chipman will lead the agency that enforces gun laws at a critical point in Biden’s early tenure, as the President looks to take fresh action on the issue in the wake of two deadly shootings last month.

“I don’t need to wait another minute, let alone an hour, to take common-sense steps that will save lives in the future,” Biden said last month. The President plans to announce new executive actions on guns Thursday, a person familiar with the plans said.

Chipman, if confirmed, would return to the agency where he worked for 25 years as a special agent.

While at the ATF, he “disrupted firearms trafficking operations in Virginia that were supplying illegal guns to New York City, served as a member of ATF’s version of SWAT, and was named the Special Agent in Charge of ATF’s Firearms Programs,” according to his bio on the website for Giffords. He currently serves as a senior policy adviser at the organization led by former Congresswoman Gabby Giffords, who became a gun control advocate after being shot in 2011.

Chipman, a Detroit native, received an undergraduate degree from American University and a master’s degree in management from Johns Hopkins University.

In recent years, the ATF has become most visible in the aftermath of mass shootings around the US and at other crimes involving firearms. But the agency has a broader scope than just guns.

“We partner with communities, industries, law enforcement, and public safety agencies to safeguard the public we serve through information sharing, training, research, and use of technology,” the bureau’s website states.

After leaving the ATF in 2012, Chipman became a senior adviser at Everytown for Gun Safety, where he was “consulted frequently” by lawmakers considering gun control legislation, according to his Linkedin.

Chipman then served as senior vice president of Public Safety Solutions for almost three years before arriving at Giffords as a senior policy adviser in 2016.

It’s in these roles that Chipman’s voice as a fierce advocate for gun control was elevated, as he frequently wrote op-eds and made media appearances to advance the cause.

“As a former ATF special agent with more than 24 years of experience at the bureau, I know all too well how serious our gun violence problem is and how desperately the agency lacks for the law enforcement tools that are necessary to help curb this national epidemic,” Chipman wrote in a 2013 Politico op-ed.

The country’s gun safety laws, he wrote at the time, “make it all too easy for guns to fall into the wrong hands — and since Congress has failed to address these gaps legislatively, ATF must chart a new course to combat the scourge of gun violence. This requires strong leadership.”

“Talking to any gun owner, a 100-round magazine is just not traditional. It’s not normal. And I can’t think of a purpose, beyond killing a lot of people, for having it,” he said.

“So if the debate is, should it be 10 or what have you, it can’t be 100. And so I think there’s room where we can have progress, although we will not have perfection.”