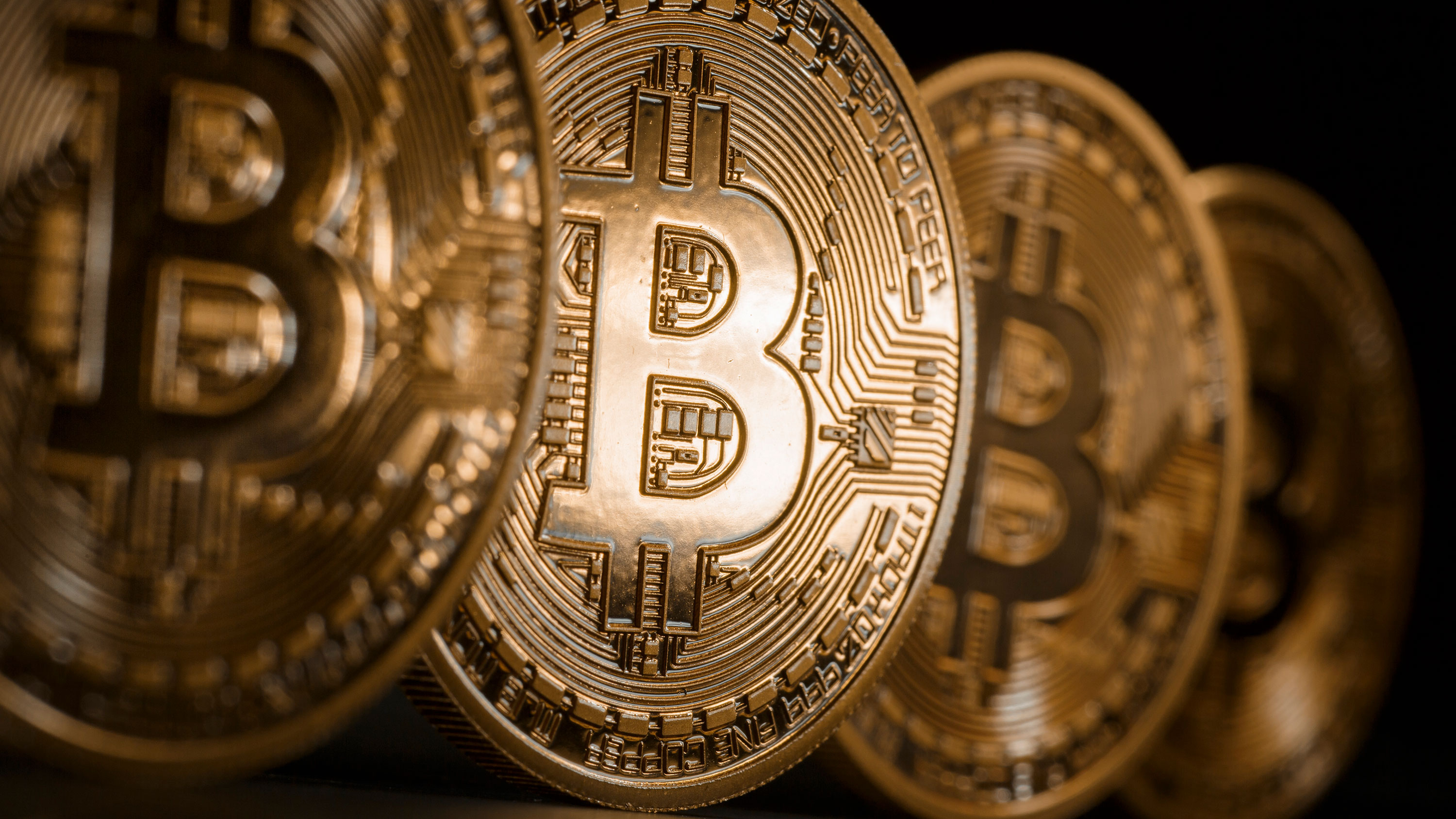 Bitcoin is often referred to as digital gold. And now a top strategist at the world’s largest asset management firm says the cryptocurrency could one day replace the yellow metal as a go-to safe haven investment.

Bitcoin prices surged 4% Friday to above $18,700 — inching closer to the all-time high of just under $20,000 from December 2017 — after BlackRock’s chief investment officer of fixed income, Rick Rieder, said in a CNBC interview that bitcoin is here to stay.

“Do I think it’s a durable mechanism that could take the place of gold to a large extent? Yeah, I do, because it’s so much more functional than passing a bar of gold around,” Rieder said.

The endorsement from BlackRock, which manages nearly $8 trillion in assets, is the latest sign of validation of bitcoin from the mainstream financial world.

Square and PayPal have endorsed it as a viable form of payment, and influential hedge fund managers Stanley Druckenmiller and Paul Tudor Jones have touted it as a investment.

Still, gold moved higher on Friday, too. Gold and bitcoin have benefited from a weaker dollar. Investors increasingly view bitcoin as a viable alternative to paper, government-backed currencies.