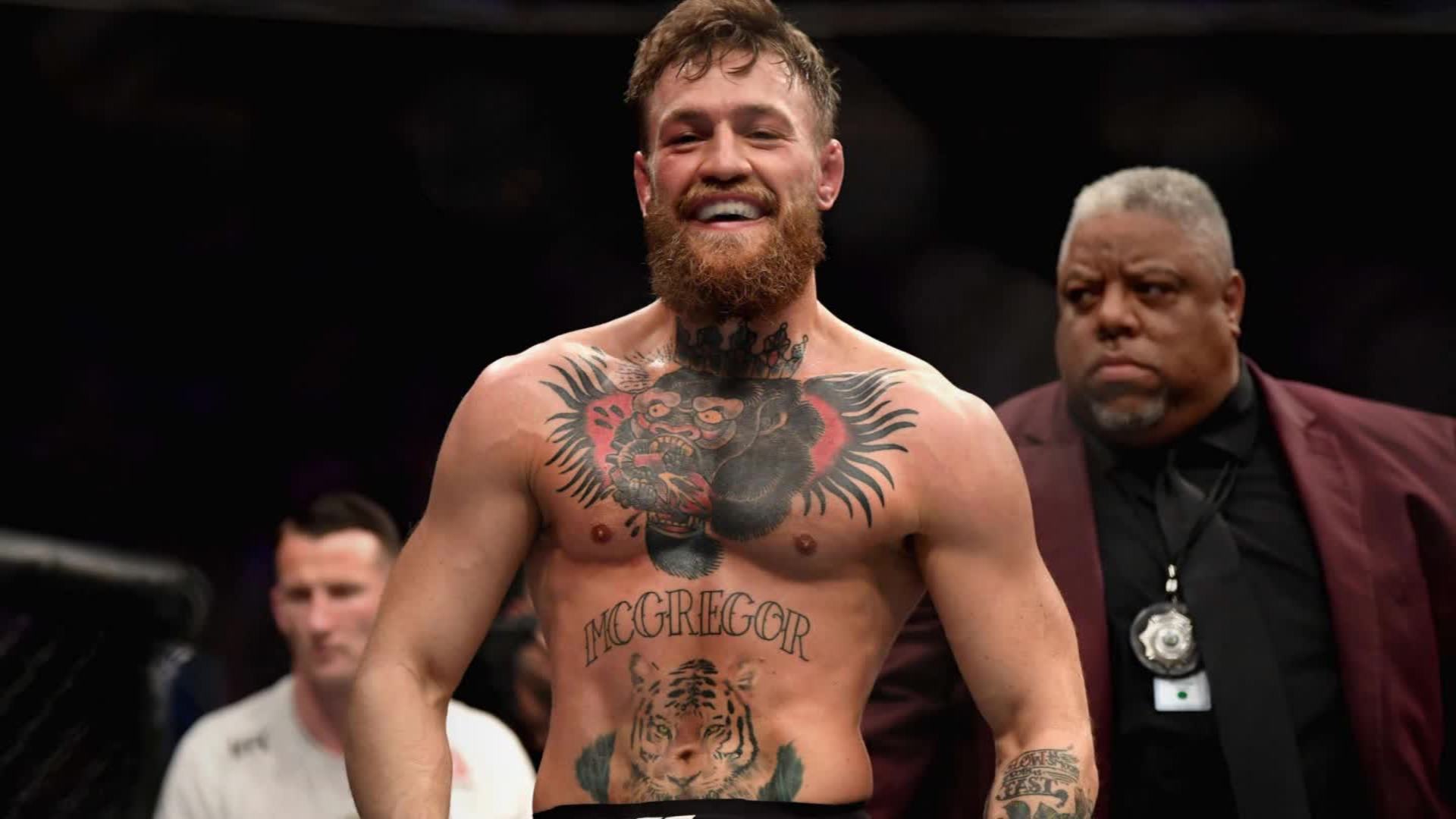 Conor McGregor has said that he has accepted a fight against Dustin Poirier.

The Irishman announced on Twitter that he will fight Poirier on January 23, 2021 and hopes to stage the fight in the Dallas Cowboys’ AT&T Stadium.

“I accept, Jan 23rd is on!” the 32-year-old said. “My goal is to see this fight take place in Cowboy stadium. Proper Style! Jerry Jones is a friend and the stadium can hold our crowd. I will be ready for Texas and Texas will be ready for my fans! Then Manny.”

Poirier responded to McGregor on Twitter: “Close to home for me on my birthday weekend! What weight?”

The pair have fought before. In 2014, with McGregor beating the American in the first round.

McGregor hasn’t fought since his 40-second victory over Donald Cerrone in January at UFC 246. He announced his retirement in June.

Last month, McGregor said on Twitter that he would be coming out of retirement to fight 41-year-old boxer Manny Pacquiao.

McGregor has fought one boxing match before, losing in the 10th round to boxing legend Floyd Mayweather Jr. in 2017.

After his initial tweet about facing Pacquiao, McGregor said in a second tweet: “It will be a true honor to have faced two of the greatest boxers of the modern era.”