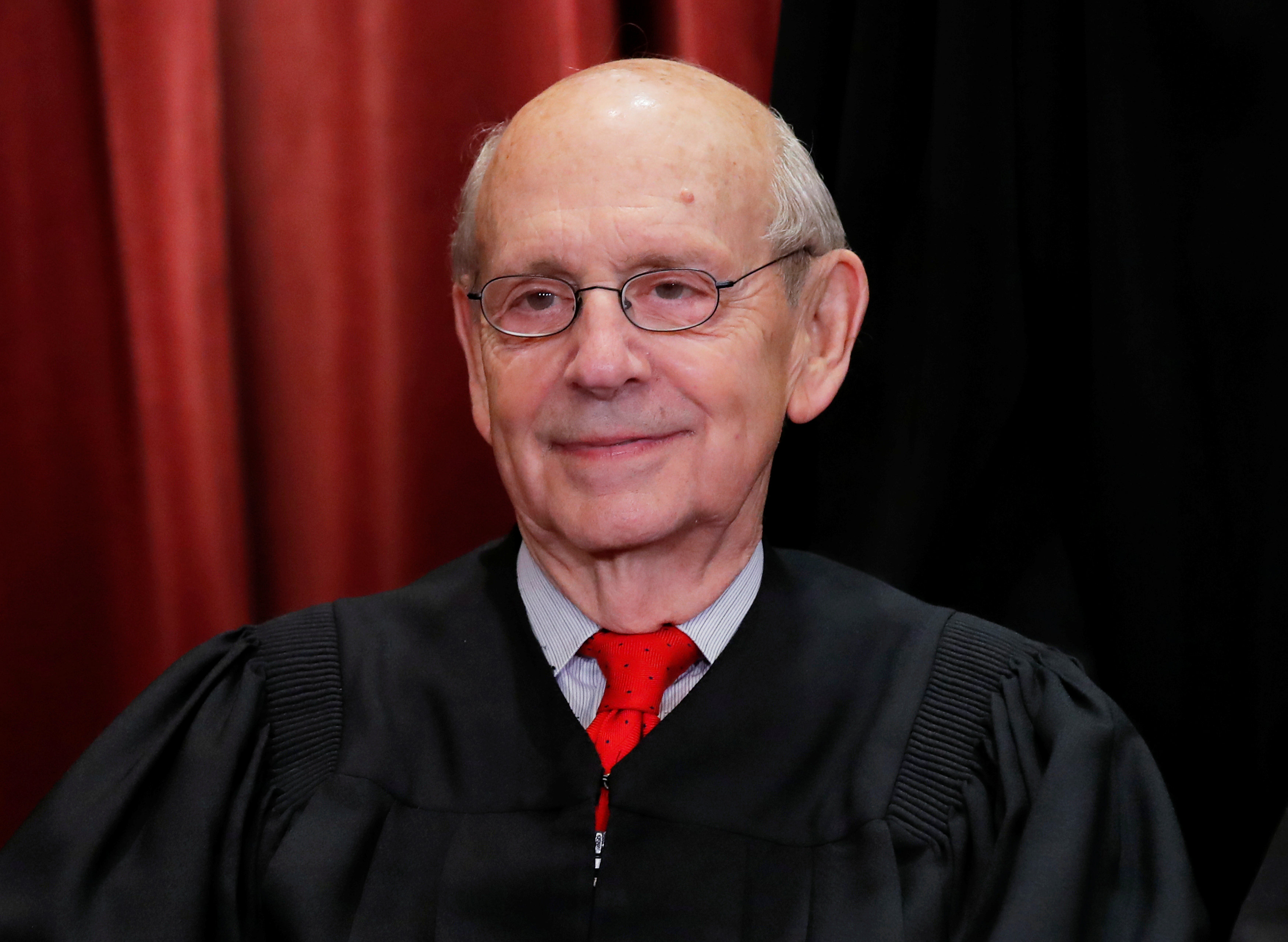 “There’s no question that Justice Breyer, for whom I have great respect, should retire at the end of this term,” the New York Democrat told Cheddar News in an interview when asked if Breyer should end his tenure while Joe Biden is president.

Jones joins the liberal group Demand Justice in pressuring Breyer to retire to give Biden an opportunity to add a new, younger liberal justice to the Supreme Court, which has a 6-3 conservative majority.

Breyer, the eldest of the nine Supreme Court justices, was appointed to the bench in 1994 by Democratic President Bill Clinton. He has previously declined to talk about his retirement prospects. In a speech last week, he warned against proposals to expand the size of the Supreme Court from its current nine members.

CNN has reached out to the Supreme Court for comment.

During Barack Obama’s presidency, the late Justice Ruth Bader Ginsburg faced some pressure to step down so that Obama could name a younger liberal to sit on the court. With Ginsburg’s passing last September, former President Donald Trump was able to fill the vacancy and name a third justice to America’s highest court.

“My goodness: have we not learned our lesson?” Jones said Friday.

Jones, along with House Judiciary Committee Chairman Jerry Nadler and other Democrats, introduced legislation Thursday that would add four seats to the Supreme Court. The bill faces fierce opposition from Republicans and House Speaker Nancy Pelosi says she has no plans to bring the bill to the floor for a vote.

Jones and the other Democratic sponsors of the bill argue expanding the Supreme Court to 13 justices would “restore balance” to the high court after “norm-breaking actions” by Republicans that resulted in its current composition.