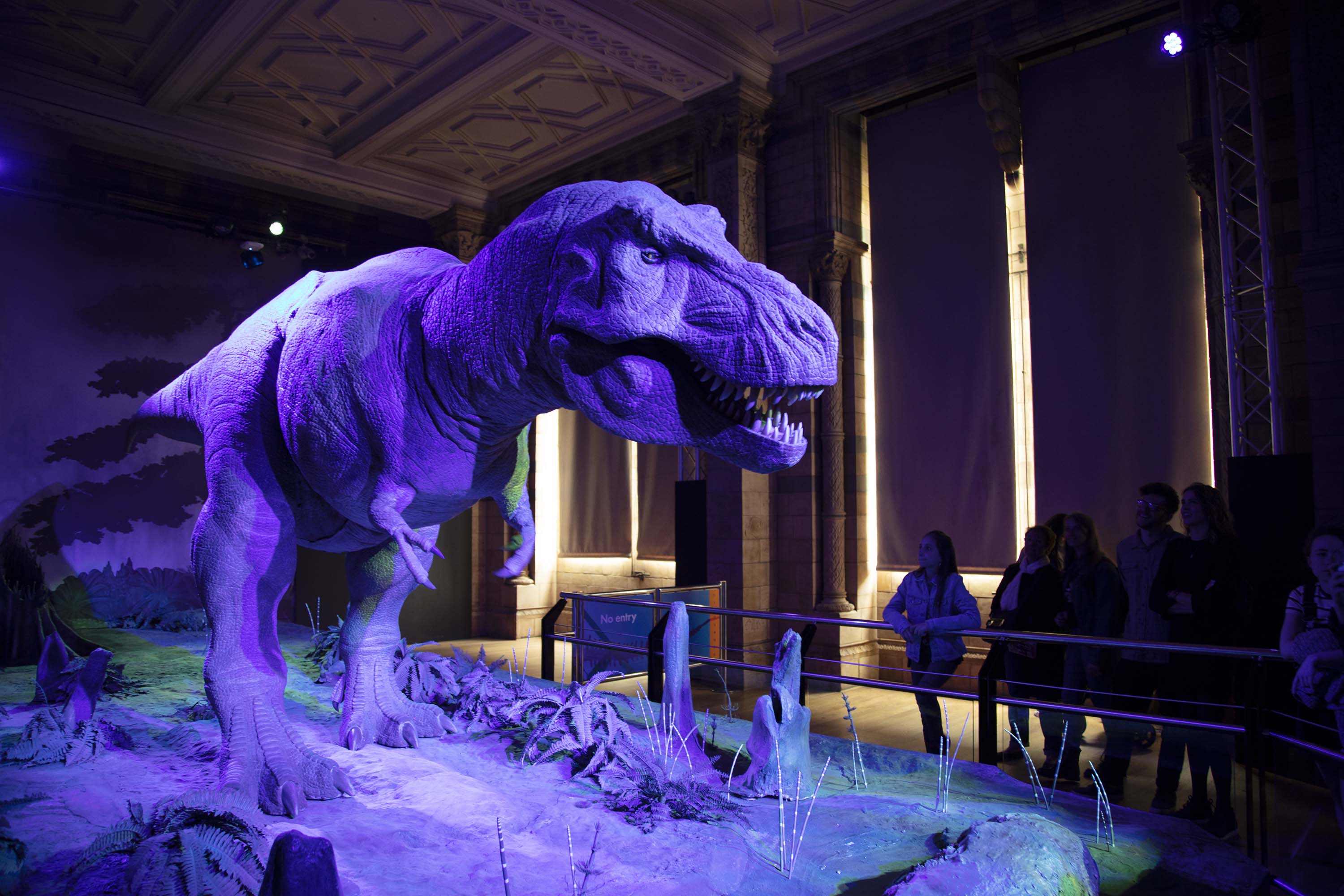 Dinosaurs were doing well and could have continued to dominate Planet Earth if they had not been wiped out by an asteroid, new research has found.

After emerging during the Triassic period some 230 million years ago, dinosaurs occupied every continent and were dominant in most terrestrial ecosystems, until they were rendered extinct by the asteroid impact 66 million years ago.

Some scientists believe the creatures were beginning to lose their edge and were already heading for extinction when the asteroid hit Earth at the end of the late Cretaceous period.

But researchers from the UK’s University of Bath are hoping to put this theory to bed. Gathering diverse and up-to-date data, researchers used statistical analysis to assess whether the dinosaurs were still able to produce new species up until their untimely demise.

“What we found is that the dinosaurs were still dominant, they were still widespread and still doing really well,” Joe Bonsor, first author of the study, said in a statement.

“If the asteroid impact had never happened then they might not have died out and they would have continued after the Cretaceous,” Bonsor, a PhD student at London’s Natural History Museum and the Milner Centre for Evolution at the University of Bath, added.

During their more than 150 million years on earth, dinosaurs evolved to take many shapes and forms — some dinosaurs were tiny, while others measured over 100 feet. Experts think diversity was the key to their dominance on Earth, with some boasting armors, crests, teeth and even feathers.

Previous research had suggested that this diversity was starting to decline, and that dinosaurs were beginning to lose their dominance.

But the study published Tuesday in the journal The Royal Society Open Science argues that the earlier research reached this conclusion by modeling dinosaur family trees based on previous fossil records.

The University of Bath researchers say that, after looking at a greater number of dinosaur groups, their more up-to-date and detailed family trees show that dinosaurs on every continent were in fact flourishing, with plant-eating animals such as hadrosaurs, ceratopsians and ankylosaurs dominant in North America, and carnivorous abelisaurs continuing to thrive in South America.

“The main point of what we are saying is that we don’t really have enough data to know either way what would have happened to the dinosaurs,” Bonsor said. “Generally in the fossil record there is a bias towards a lack of data, and to interpret those gaps in the fossil record as an artificial decline in diversification rates isn’t what we should be doing.

“Instead we’ve shown that there is no strong evidence for them dying out, and that the only way to know for sure is to fill in the gaps in the fossil record,” he added.

Alfio Alessandro Chiarenza, a palaeontologist at Imperial College London, who was not involved in the research, told CNN in an email that the study “applies probably the largest dataset of dinosaur evolutionary trees ever and applies thorough methods to look at diversification rates towards the end of the Mesozoic.”

He noted that the research added weight to the argument that non-avian dinosaurs were thriving, not dwindling, before the asteroid hit.

“To paraphrase TS Eliot,” Chiarenza said, “This is the way dinosaurs ended, not with a whimper but with a bang.”