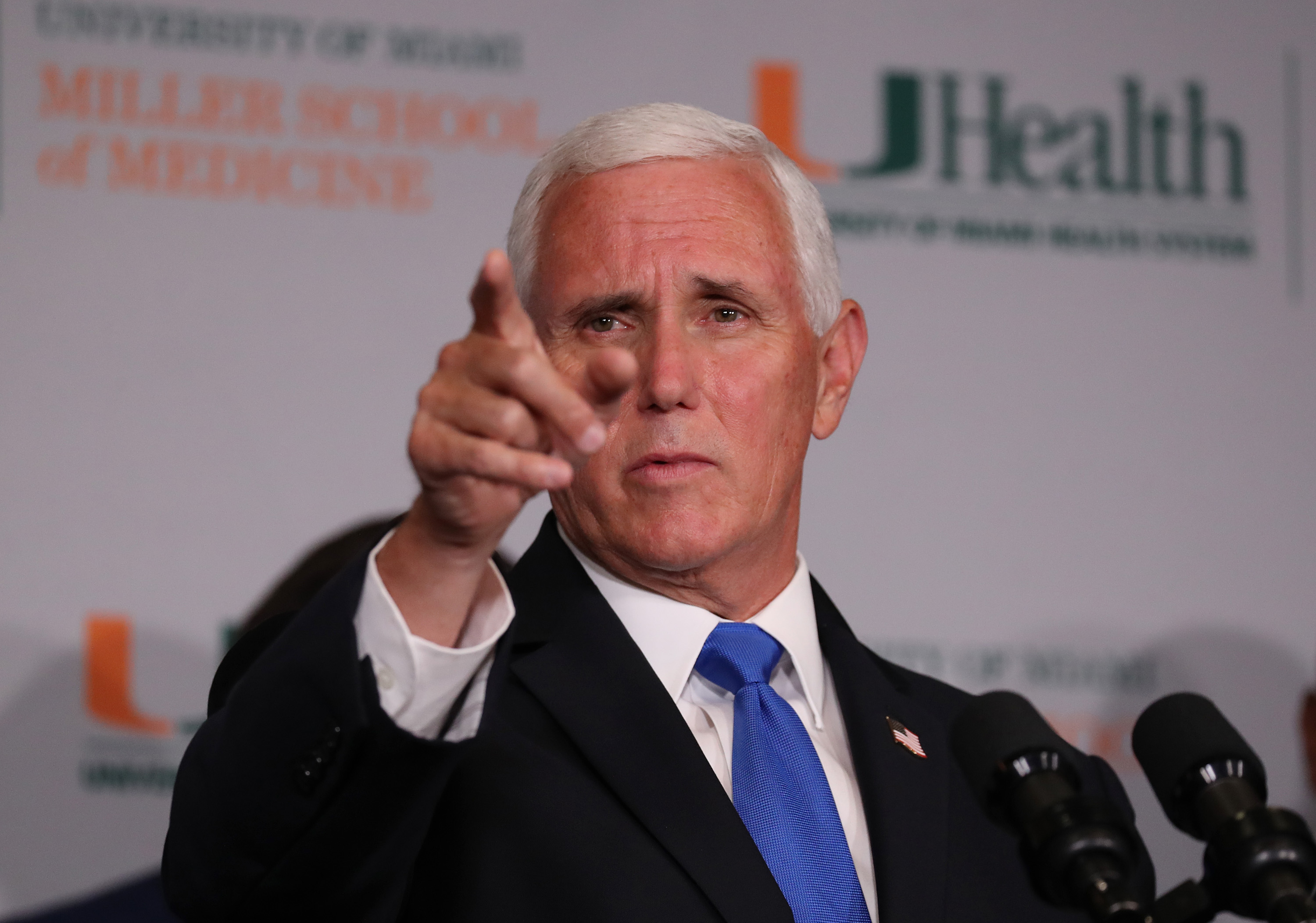 Vice President Mike Pence made a Wednesday claim about job creation that was both wildly dishonest in its general premise and inaccurate in its specific numbers.

Pence later posted a tweet that repeated the claim.

Facts First: Pence’s “last three months” time frame is absurd: he is boasting about the addition of about 9.3 million jobs in May, June and July right after a loss of about 22.2 million jobs in March and April; the economy is still down nearly 13 million jobs because of the coronavirus crisis. (Also, many of the added jobs were people returning to their previous jobs after temporary layoffs.) And even if you accept Pence’s dishonest premise, it’s not true that these last three months saw more jobs added than were added in the eight years of the Obama administration.

The jobs situation this year

The coronavirus crisis caused a record loss of about 22.2 million total jobs in March and April.

The jobs situation began to recover in May. In the three months from May through July, about 9.3 million jobs were added.

That’s good news. But the country is still in a deep hole. Fewer than half of the jobs lost in the pandemic — about 42% — had returned as of July. The unemployment rate was still at 10.2%.

And many of the jobs Pence is talking about having been “created” in May, June and July were actually cases in which people on temporary pandemic-related layoff were allowed to return to work. The Bureau of Labor Statistics said in its report for July: “As in May and June, the July decrease in unemployment was driven primarily by a decline among people on temporary layoff.”

The comparison with Obama

It clearly doesn’t make sense to compare the last three months of Trump’s tenure to the entire Obama administration. But even if you feel like doing this comparison for some reason, Pence is still wrong.

There were about 11.6 million jobs added under Obama and Biden from February 2009, their first full month in office, through January 2017, when Trump took office — far more than the 9.3 million added under Trump in May, June and July of this year. (If you start the Obama calculation in the terrible jobs month of January 2009, though George W. Bush was in office for most of the month, and end it in December 2016, though Obama was in office for most of January 2017, the gain under Obama was about 10.6 million jobs.)

It’s also worth noting that Obama inherited a steep recession, and the economy shed jobs for most of his first year in office before beginning a steady climb. If you feel like starting the clock at the lowest jobs point of the recession in early 2010, as Obama’s allies liked to do, more than 15 million jobs were added under Obama.

The unemployment rate under Obama peaked at 10.0% in October 2009, slightly lower than the level in July 2020.