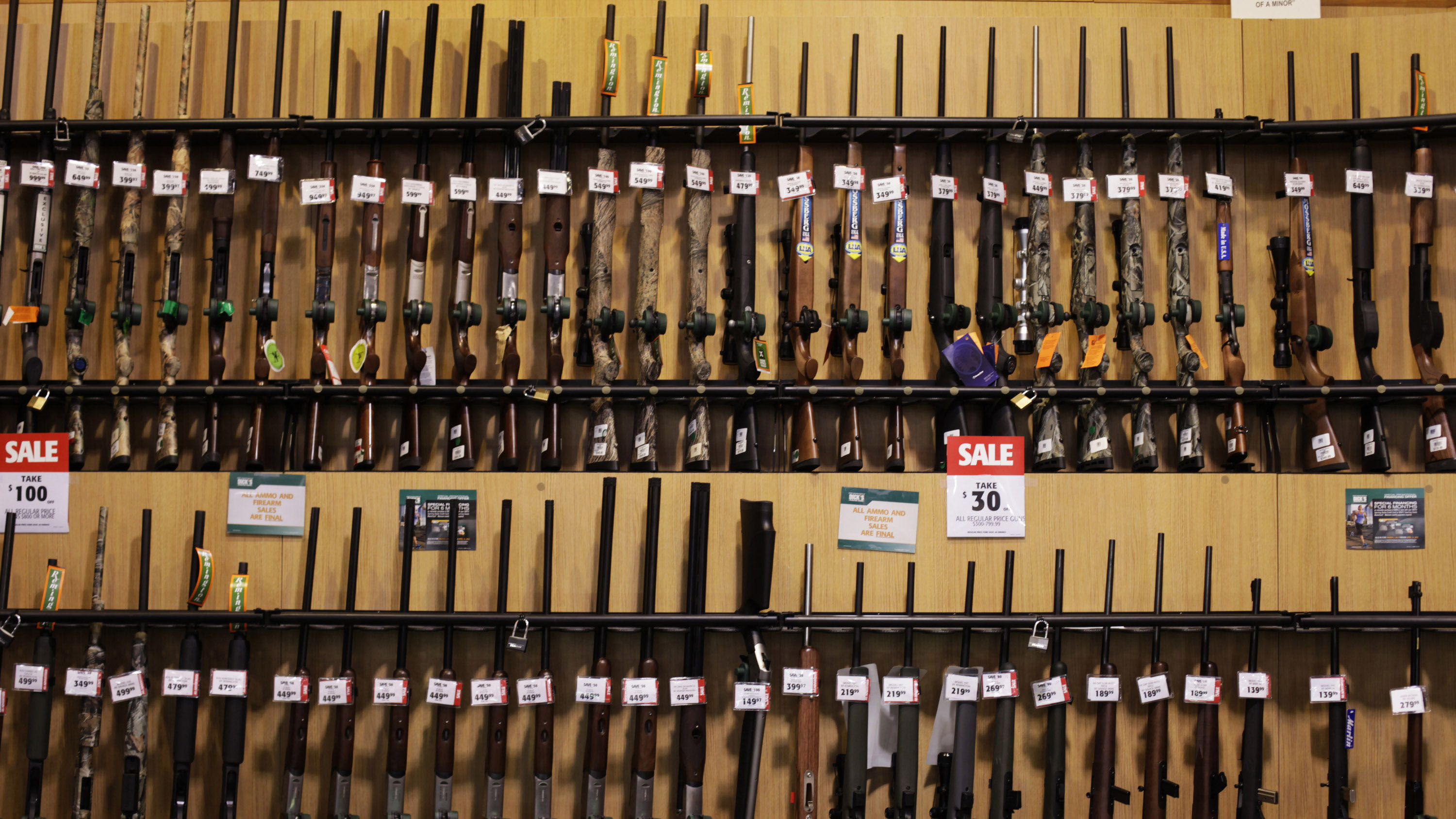 A federal appeals court on Friday struck down California’s ban on large-capacity magazines (LCMs), labeling it a violation of the Second Amendment in a consequential 2-1 split decision ruling.

The 9th US Circuit Court of Appeals maintained that the state’s ban on magazines holding more than 10 rounds of ammunition breached the core right of law-abiding citizens to self-defend.

The majority said that the ammunition is “typically used for lawful purposes, and are not ‘unusual arms’ that would fall outside the scope of the Second Amendment.”

“Armed self-defense is a fundamental right rooted in tradition and the text of the Second Amendment,” Judge Kenneth Lee wrote for the panel’s majority, consisting of himself and Judge Consuelo Callahan.

Lee specifically noted that the scope of California’s ban “is so sweeping that half of all magazines in America are now unlawful to own in California.”

Judge Barbara Lynn, however, countered in a dissenting opinion that the California ban didn’t represent a violation to residents’ Second Amendment rights.

“The difference between using a handgun versus a rifle for self-defense, for example, is much more significant than the difference between using a magazine that holds eleven rounds versus a magazine that holds ten rounds,” Lynn wrote. “For this reason, the prohibition on LCMs is more analogous to a restriction on how someone exercises their Second Amendment rights, by restricting the number of bullets a person may shoot from one firearm without reloading.”

In 2017, Virginia Duncan and others who owned LCMs filed suit against California Attorney General Xavier Becerra two months before legislation prohibiting the possession of LCMS went into effect, saying it violated their Second Amendment rights.

A district court ultimately ruled in favor of the plaintiffs, saying that California’s ” ‘solution’ for preventing a mass shooting exacts a high toll on the everyday freedom of law-abiding citizens.” Becerra appealed to the Ninth Circuit.

The ruling highlights the divide in the court system over how to treat gun control laws. The Supreme Court recently declined to take up 10 cases related to the Second Amendment, over the expressed concerns of some conservative justices.

Becerra’s office, who could appeal the judgment to the Supreme Court, told CNN in a statement they are reviewing the decision “with the goal of protecting public safety.”

Still, Friday’s ruling represents a meaningful win for gun rights activists for the time being. The California Rifle & Pistol Association praised the decision as “a major victory” in a statement.

“This is a huge win specifically for the right to possess these valuable self-defense tools,” said Chuck Michel, president and general counsel of the organization. “But more generally, this case may present the Supreme Court with an opportunity to set things straight on the underlying issue of what the standard of review test should be when considering any Second Amendment challenge.”