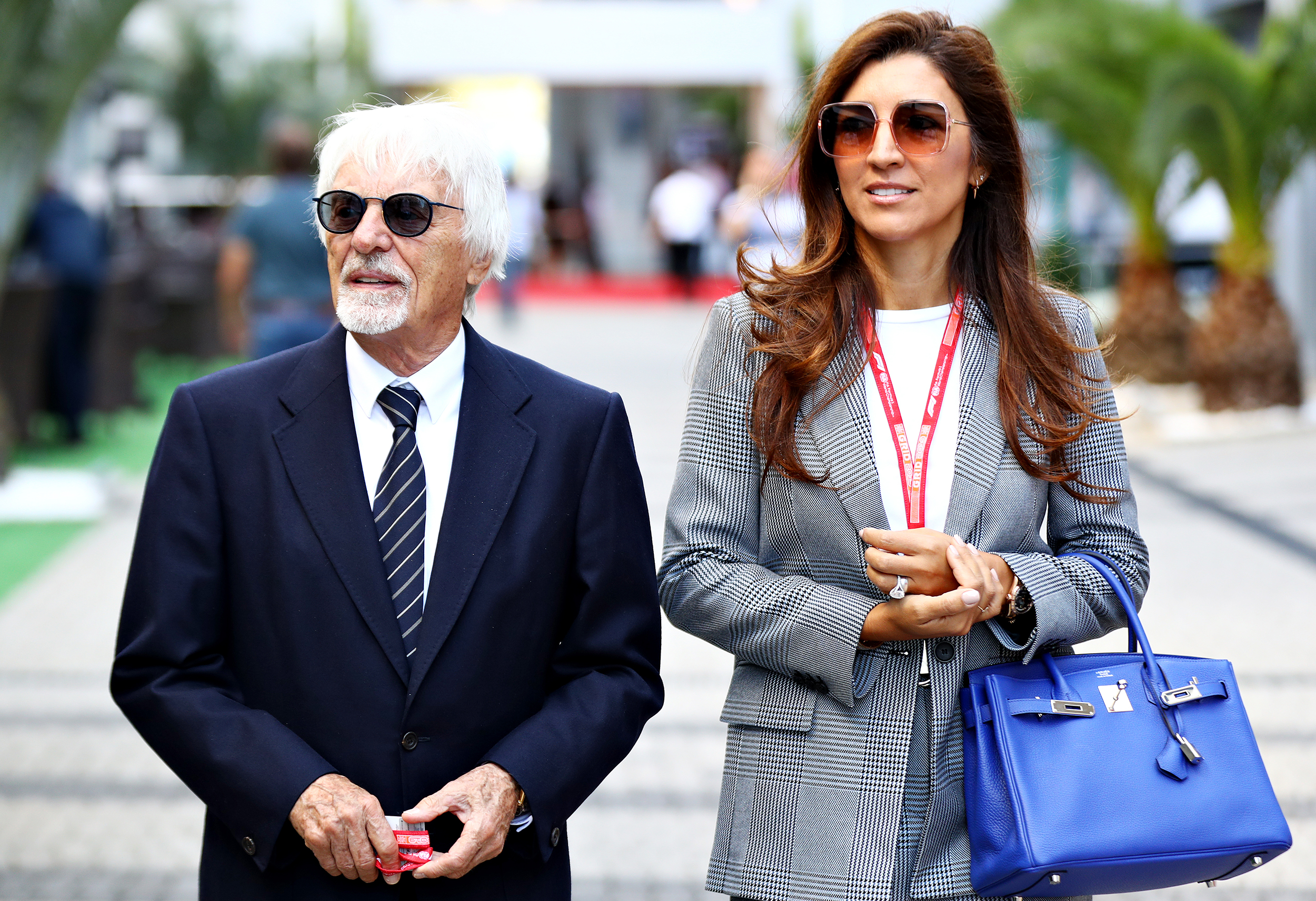 Former Formula One mogul Bernie Ecclestone, 89, and wife Fabiana Flosi, 44, have announced the birth of their son.

The baby boy was born on Wednesday and is named Ace, a spokesperson for Ecclestone confirmed to CNN.

The new arrival will be the billionaire’s first son, and his first child with Flosi, joining daughters Tamara, Petra and Deborah from Ecclestone’s previous marriages.

Ecclestone and Flosi were married in 2012, and in 2016 Flosi’s mother was kidnapped for ransom in Brazil. Aparecida Schunck Flosi Palmeira was released a week after being abducted.

Ecclestone ran Formula One for 40 years before he was ousted in 2017.

He is credited with overseeing the sport’s transformation from an amateurish operation in the 1970s to the $8 billion business formally acquired by new US owner Liberty Media in 2017.

Ecclestone remains an influential figure in the sport and caused controversy in late June for his comments on racism.

Lewis Hamilton, six-time world champion and the first and only Black driver to compete in F1, has called out F1’s “biggest stars” for “staying silent … in the midst of injustice,” and set up the Hamilton Commission to increase diversity in motorsport.

Ecclestone praised Hamilton for his initiative but told CNN he does not think it will have a tangible impact on F1.

“In lots of cases, Black people are more racist than what White people are,” he added.

CNN challenged Ecclestone over the assertion and he was unable to provide any concrete evidence for the baseless claim beyond saying that he had “noticed” it over the years.

Ecclestone joins an illustrious list of celebrities who have fathered children later in life.

Charlie Chaplin was 73 when he and wife Oona O’Neil welcomed their son Christopher into the world, while media mogul Rupert Murdoch was 72 when he had his daughter Chloe with his then-wife, Wendi Deng, in 2003.

Oscar-winning actor Robert De Niro was 68 when he and Grace Hightower had their daughter Helen Grace, and Playboy founder Hugh Hefner was 65 when son Cooper was born to then-wife Kimberley Conrad.