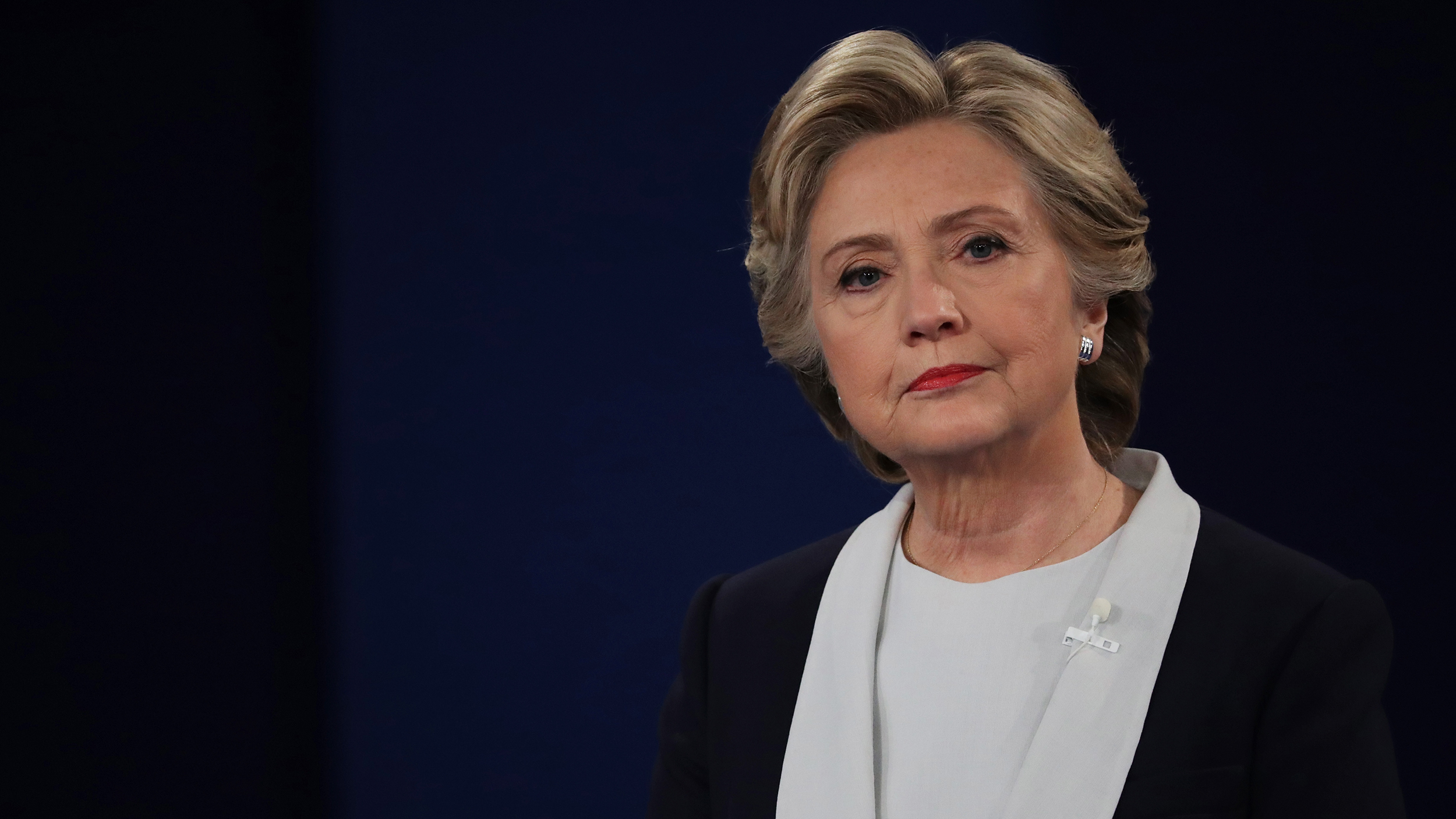 “I don’t want to scare people, but I want you to be prepared. I have every reason to believe that Trump is not going to go, you know, silently into the night if he loses. He’s going to try to confuse us, he’s going to try to bring all kinds of lawsuits, he’s got his crony Attorney General (William) Barr ready to do whatever is necessary,” Clinton said at The 19th Represents Summit.

Trump has attempted to sow doubt about the legitimacy of this year’s election, making false claims for months about voter fraud. Voting experts and strategists from across the political spectrum are increasingly alarmed at the potential for the President to openly question the legitimacy of the election results or refuse to concede.

Earlier on Thursday, Trump said he opposes much-needed funding for the US Postal Service because he doesn’t want to see it used for mail-in voting this November. In an evening news conference, he said would not veto a bill that contains the funding, but continued to claim without evidence that mail-in voting would lead to widespread fraud.

The President has tried to restrict voting by mail, saying it will hurt his reelection chances and Republicans across the board, despite nonpartisan experts saying neither party automatically benefits when states expand access to mail-in voting.

Trump, who has slumped in the polls against presumptive Democratic nominee Joe Biden, refused to commit to accepting the outcome of the election when repeatedly pressed in a Fox News interview last month. “I have to see,” he said. “No, I’m not going to just say yes. I’m not going to say no, and I didn’t last time either.”

Clinton suggested at the summit on Thursday that she wouldn’t rule out serving in Biden’s administration if the former vice president wins the election and she is asked. But she said she is “not even going to go there” because she is focused on getting him elected.

Clinton said Democrats need “as big a voter turnout as possible, because it limits the chance for Trump to try to undermine the outcome of the election.”

Biden has said he believes Trump will “try to steal this election,” and that he is “absolutely convinced” the US military would escort Trump out of the White House if he lost but refused to leave.

The President has also floated delaying November’s presidential election despite lacking the authority to do so.