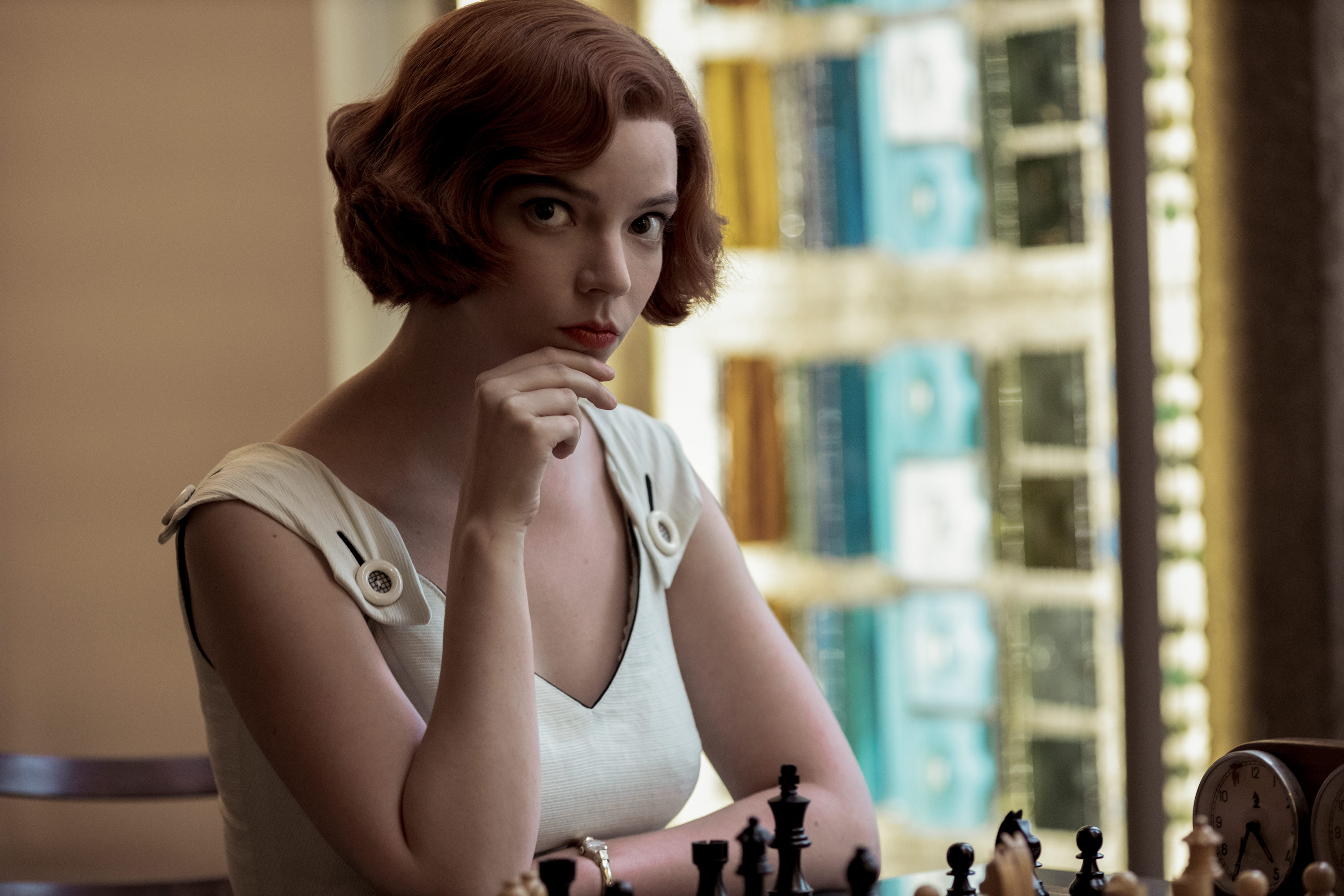 The success of Netflix’s latest hit show has taken even one of the men behind the series by surprise.

Set in the 1960s, “The Queen’s Gambit” follows the story of fictional child prodigy Beth Harmon, who rises to become a grandmaster in the male-dominated world of chess.

Garry Kasparov, a former chess world champion and widely considered one of the sport’s greatest players, acted as a consultant on the show to ensure authenticity.

Chess has enjoyed something of a resurgence in recent years, thanks in part to the influence of current world champion Magnus Carlsen, who is arguably becoming a household name.

Kasparov says the success of “The Queen’s Gambit” will only further boost the game’s global appeal.

“I think chess is on the rise now in America and around the world,” Kasparov told CNN’s Christiane Amanpour. “But I think this series will do a great job promoting it further and I expect now a boom, because it helps to refute the image of the game of chess as something that could turn you into a nerd — or just to make you crazy.

“To the contrary, we can see that chess helps Beth Harmon to overcome her weakness and her addiction. So chess helps to elevate her to new heights and I think that will encourage many, many more parents to look at chess more favorably and to push their kids in this direction, especially girls.”

According to the International Chess Federation (FIDE), in the 10 days following the release of “The Queen’s Gambit,” searches for the words “chess sets” on eBay surged 273% — that’s a search every six seconds.

While FIDE says it is too soon following the show’s release on October 23 to tell if it has had any impact on numbers playing the game, chess has enjoyed a huge surge in online interest since the first coronavirus lockdown.

At the beginning of 2020, FIDE says up to 11 million games of chess were played online every day. After lockdown, this number had increased by up to 17 million, while FIDE says these platforms recorded an increase in 40% of new accounts registered.

With more than one billion smartphones around the world having some kind of chess app dowloaded, FIDE says the game has been a “sleeping giant.”

“The chess community fell in love with the series because it successfully portrays different aspects of chess in all its richness: it is easy enough to be fun to play, but also complex enough to pose a challenge,” a FIDE spokesperson told CNN Sport.

“It is nerdy, but also cool and fashionable. It is intensively competitive, but full of interesting, creative, and colorful characters. We are very happy that thanks to this show so many people are discovering, or re-discovering chess.”

But, as “The Queen’s Gambit” shows, chess remains a very male-dominated game.

Hungarian Judit Polgár is widely considered the greatest female player of all time and was once the youngest grandmaster in history, at the age of 15 years and four months, breaking the record previously held by legendary US chess player Bobby Fischer.

Now 44, Polgar believes the series can help shift the current dynamic, but says the show alone will not be enough.

“I think it can grow the game’s promotion for girls immensely,” Polgar says. “And I do hope that more girls not only start [playing] it, but they will be — not addicted — but staying with the game and they will be supported by their parents and teachers and coaches, that if they are talented they can also reach their maximum potential.

“I think it’s very important for everybody to see talented girls get the same encouragement that boys do.”

Polgar hopes that any surge in popularity following the success of “The Queen’s Gambit” is not a flash in the pan. Her wish is for chess to become a staple part of school learning and believes children would benefit immensely if this was to happen.

According to FIDE’s numbers, the game certainly appears to be heading in that direction.

The federation says the number of schoolchildren participating in chess has been “steadily climbing” since 1990 and estimates there are currently more than 30 million children taking part in Chess in School programs around the world every week.

“I think generally chess is one of the most important educational tools and it’s practically in every country you go to you see different kinds of programs,” Polgar says. “It teaches kids many different skills which they can use in every day life.

“Just to name a few: Logical thinking, decision making, responsibility, resilience and a lot of things which they should be having in their everyday life. Taking their consequences and taking their decisions in a way that they know how to step from one to another to handle a loss, a win, a victory and to be strong.

“I think in many ways, chess can give this for the next generation and I do work a lot on this, to promote chess in education — Garry does the same, sometimes we do it together — and I do really believe it will give a better quality of life and understanding for kids.”