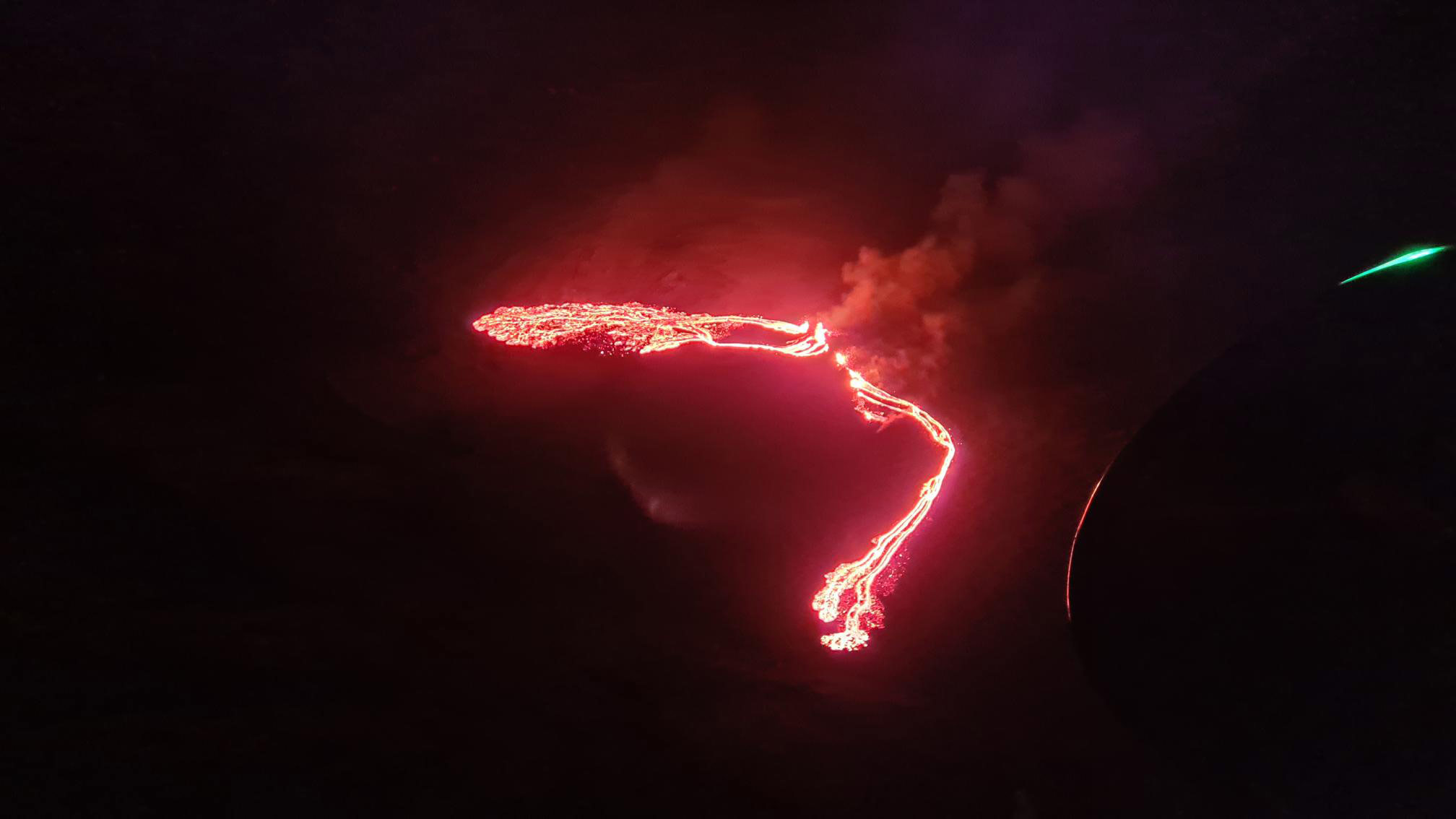 Volcanic activity has “somewhat decreased” in the Reykjanes peninsula in Iceland, southwest of the capital Reykjavík, where a volcano erupted Friday night, the the Icelandic Meteorological Office (IMO) announced Saturday.

The current eruption is “small” with the “volcanic activity” having “decreased somewhat” in the area, the agency said on Twitter. The eruptive fissure is approximately 500-700 meters long according to the IMO with the lava area spanning less than one square kilometer.

Despite this reduction in activity, the lava flows still pose a “local hazard,” the IMO said.

“Gas pollution is not expected to cause much discomfort for people except close up to the source of the eruption,” a further tweet added.

The IMO is continuing to monitor the gas emissions following Friday’s spectacular eruption which caused authorities to direct citizens away from the major Reykjanesbraut highway.

Concerns were raised about the proximity of the volcano to the country’s main airport, Keflavik International Airport, which is just a 25 min car ride from the peninsula.

The aviation color code for the airport was lowered from red to orange on Saturday due to predictions of minimal ash fall by the IMO.

Iceland’s Department of Civil Protection and Emergency Management advised Friday night that people within several miles of the volcano close their windows and stay indoors to avoid the effects of volcanic gas in the air.

“Volcanic gas pollution is expected to extend as far as Þorlákshöfn and to continue into the night. People are asked close windows and stay indoors. The status and amount of SO2 emissions from the eruption are being assessed,” the agency tweeted late Friday.

The eruption comes after weeks of increased seismic activity on the peninsula, with some 400 earthquakes detected in the region on Thursday morning alone, according to the IMO.

“This is somewhat less seismic activity in comparison to previous mornings where the numbers have been around 1,000 earthquakes,” the IMO added in a tweet on Thursday.