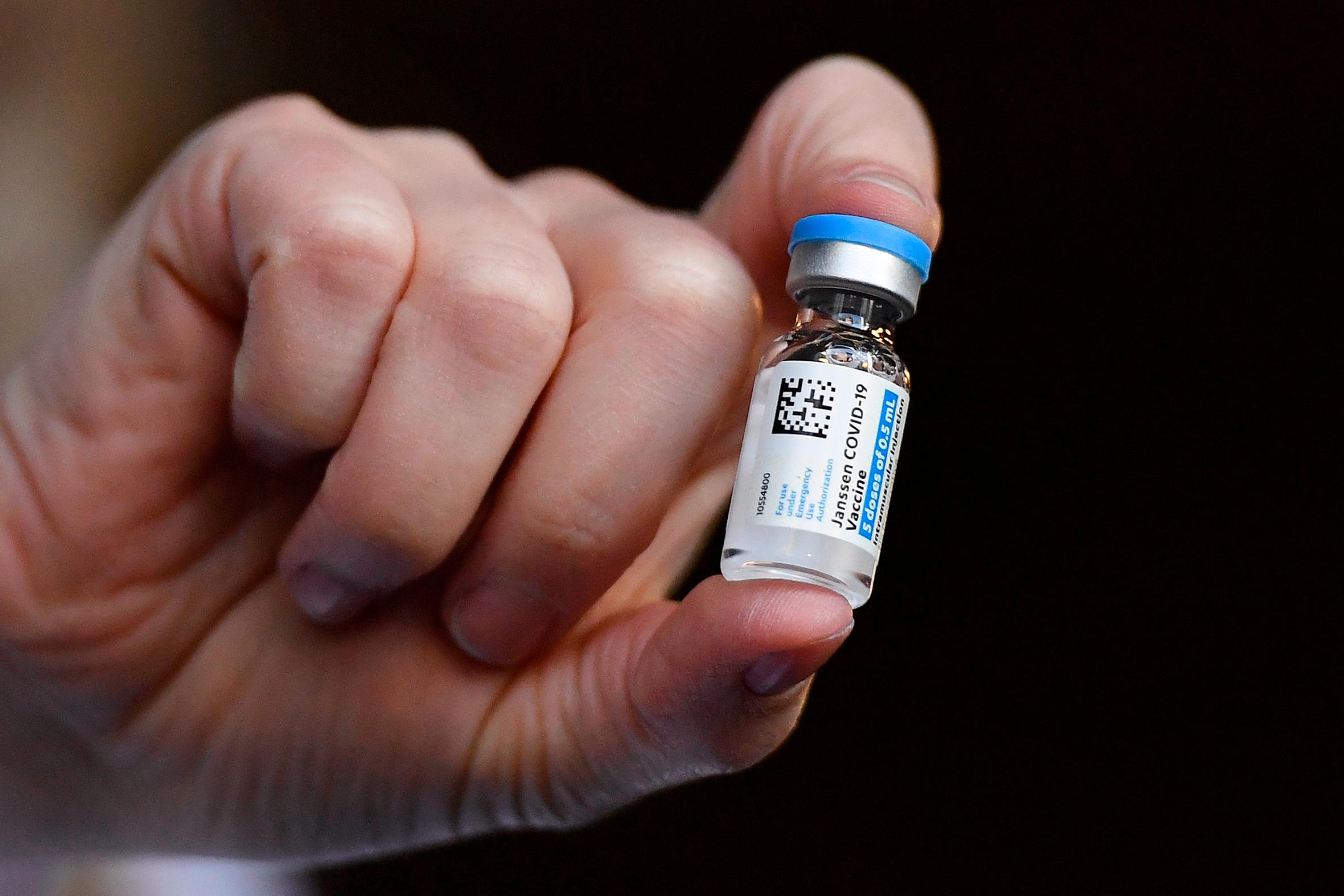 Johnson & Johnson sought help from its three rival Covid-19 vaccine makers to look into reports of blood clots, but Pfizer and Moderna both declined, the Wall Street Journal reported on Friday, citing people familiar with the situation. Only AstraZeneca agreed, according to the WSJ.

J&J also wanted to build an informal alliance with its competitors that it hoped would allow the industry to speak with one voice about the safety of the vaccines and address any public concerns about the blood-clot cases, the Journal reported.

In a statement to CNN on Friday, a Pfizer spokesperson declined to comment on the specifics of the WSJ report. “Pfizer embraces opportunities for scientific exchange when we can make a meaningful contribution that is not being represented by other groups or regulators,” the spokesperson said. “We have and will continue to collaborate with other vaccine makers as appropriate as we all fight against this deadly pandemic.”

Johnson & Johnson told CNN in an email that “the safety of the patients who use our products is our top priority,” and that the company is actively working the US and European authorities. The company also noted that the pandemic has resulted in “unprecedented collaboration and sharing of publicly available data and information,” further adding “we believe collaborative scientific exchange can lead to more robust answers to questions.”

The news comes just three days after the Centers for Disease Control and Prevention and the Food and Drug Administration recommended pausing the use of the Johnson & Johnson vaccine, following six reported US cases of a rare and severe type of blood clot.

All six cases were among women between the ages of 18 and 48, the agencies said in a statement, and symptoms occurred six to 13 days after vaccination. The recommendation to pause comes out of “an abundance of caution,” they added, and these cases “appear to be extremely rare.”