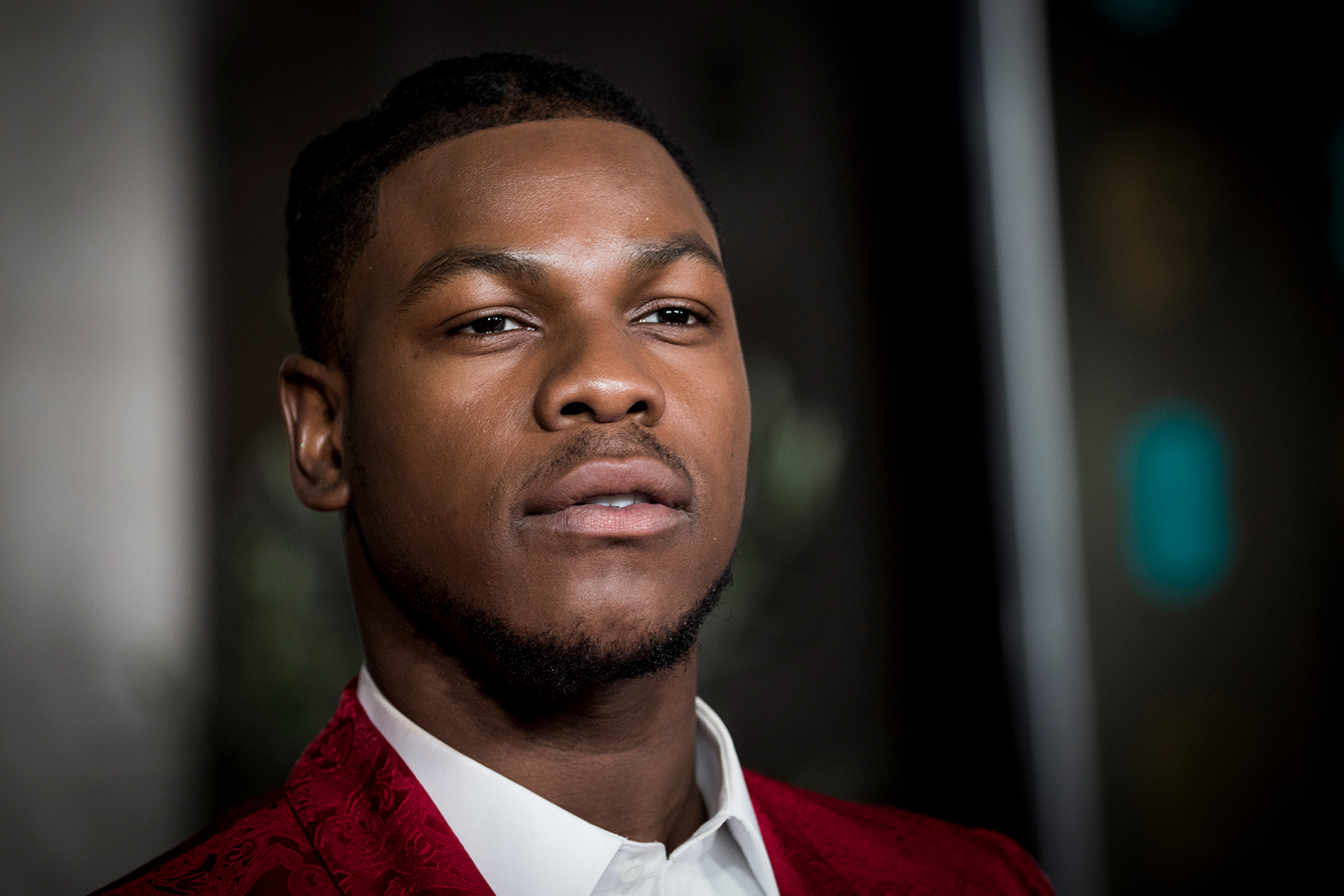 Actor John Boyega has ended his association with perfume brand Jo Malone after the company controversially cut him from a commercial for the Chinese market.

Boyega, 28, created the short film himself but was replaced by actor Liu Haoran for the Chinese version, a decision the “Star Wars” actor said was “wrong” in a Twitter thread announcing his resignation Monday.

“Their decision to replace my campaign in China by using my concepts and substituting a local brand ambassador for me, without either my consent or prior notice, was wrong,” wrote Boyega, adding that the film celebrated his personal story and featured his family and friends.

“While many brands understandably use a variety of global and local ambassadors, dismissively trading out one’s culture this way is not something I can condone,” he said.

The original version, titled “London Gent,” shows Boyega walking through Peckham, the London neighborhood where he grew up, riding a white horse alongside young people on bicycles and dancing at a party.

Jo Malone, which is owned by beauty group Estée Lauder, said last year that everyone in the commercial was hand-picked by the actor. “Scent triggers powerful memories. And for John, the most potent memories always bring him home,” the company said when the commercial was released.

“John Boyega is an incredible talent, artist and person and we were proud to have him as part of our Jo Malone London family,” wrote the company on Twitter following Boyega’s statement. “We respect John’s decision and we wish him all the best.”

Estée Lauder did not immediately respond to requests for further comment.

On Saturday, in a statement to The Hollywood Reporter, Jo Malone London said that the Chinese market version of the commercial was a mistake.

“We deeply apologize for what, on our end, was a mistake in the local execution of the John Boyega campaign,” Jo Malone London said. “John is a tremendous artist with great personal vision and direction. The concept for the film was based on John’s personal experiences and should not have been replicated.”

Boyega also hit the headlines earlier in September for calling out Disney over its treatment of his “Star Wars” character Finn.

Finn, a former Stormtrooper, played an important role in the first movie of the latest iteration of the franchise, but then became more of a background character as the following films focused more on Rey and Kylo Ren, played by Daisy Ridley and Adam Driver.

“What I would say to Disney is do not bring out a Black character, market them to be much more important in the franchise than they are and then have them pushed to the side,” he said in an interview with GQ UK.

Boyega has been an important voice in the recent Black Lives Matter protests, making an emotional speech at a demonstration in London in June.

He told thousands of people marching in solidarity with protesters in the United States that now is the time to demand racial equality.