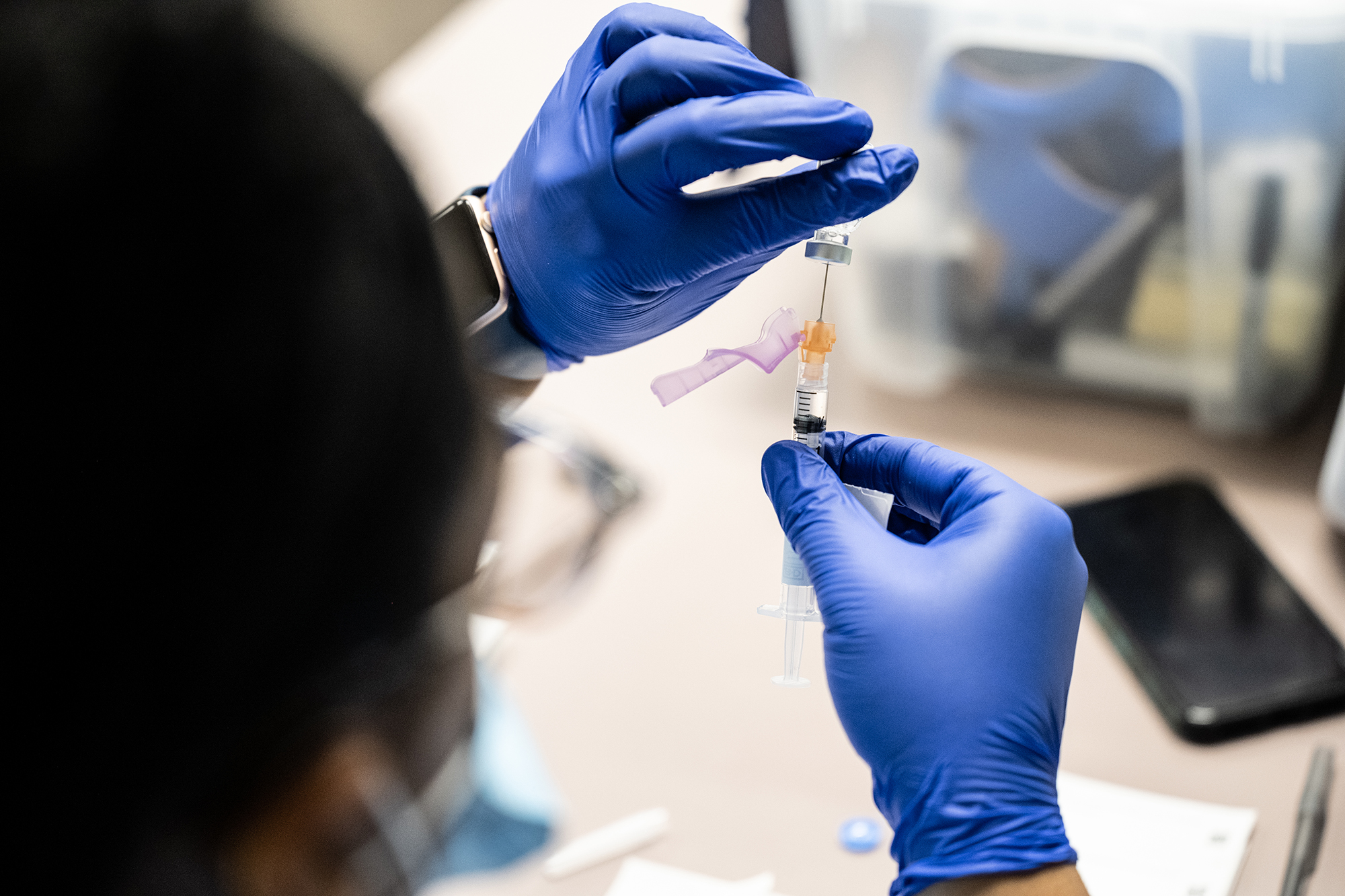 Reports that the Johnson & Johnson Covid-19 vaccine may, in extremely rare cases, cause blood clots has dealt a fresh blow to the world’s vaccination drive, just weeks after similar concerns were raised over the vaccine developed by AstraZeneca and Oxford University.

On Tuesday, Johnson & Johnson said it would suspend shots across the United States while federal health agencies investigated a small number of rare blood clot cases, a move that some experts fear will erode vaccine confidence.

Outside of the US, Johnson & Johnson said it would delay the rollout of its vaccine in Europe, where several countries were due to begin administering shots this week. South Africa, which has been hit hard by a more contagious variant of the virus, has halted use of the Johnson & Johnson vaccine as a precautionary measure. Australia said it will not purchase any doses from the company, citing concerns over it being the same type as the AstraZeneca vaccine.

The clotting concerns about the single-dose Johnson & Johnson vaccine closely mirror those over the AstraZeneca shot, which also uses adenovirus vector technology to stimulate an immune response. It is not known whether that technology causes clotting.

Last month, drug regulators in Europe, the United Kingdom and Australia began examining the AstraZeneca vaccine after some recipients developed unusual blood clots with low platelet counts, similar to those of the Johnson & Johnson recipients.

On April 7, the European Medicines Agency (EMA) concluded that there was a possible link between the AstraZeneca Covid-19 shot and rare blood clots, but stopped short of recommending its use be limited. The benefits of the shot outweigh the risks and Covid-19 is a “very serious disease,” it added.

UK regulators took a more cautious approach, saying healthy adults under 30 should be offered other vaccines. Officials described the move as a “course correction” that would not derail the country’s rapid inoculation program.

Australia, meanwhile, issued a blood clot warning on the AstraZeneca vaccine for people under 50.

AstraZeneca has not yet been authorized for emergency use in the US.

The Johnson & Johnson delay marks yet another major setback for Europe’s vaccination efforts, which have been dogged by supply chain shortages, logistical issues and concerns over the AstraZeneca vaccine. Despite the EMA guidance, some European countries have restricted AstraZeneca’s use for younger people, while other nations, including Norway and Denmark, have suspended the shot.

The EU’s Health Commissioner Stella Kyriakides said on Twitter Tuesday that the EMA was monitoring developments with the vaccine and was in contact with the US Food and Drug Administration. An EU official told Reuters that the European Commission is seeking “urgent clarification” from Johnson & Johnson over the company’s “unexpected” delays to deployment across Europe.

Revelations that both the Johnson & Johnson and AstraZeneca Covid-19 vaccines may have rare side effects could also have enormous implications for low- and middle-income countries.

Those two vaccines — which are cheaper and easier to store and transport than mRNA-based vaccines Pfizer and Moderna — are seen as crucial to immunizing developing nations. Both have pledged to sell hundreds of millions of doses through the COVAX initiative, a vaccine-sharing scheme affiliated with the World Health Organization.

The Johnson & Johnson news is particularly painful for South Africa, which had pivoted to the vaccine after preliminary trial data showed that AstraZeneca offered minimal protection against mild to moderate illness caused by the country’s dominant variant of the coronavirus.

In February, South Africa’s health minister announced the country had secured 9 million doses of the Johnson & Johnson vaccine and would offer its stock of 1 million AstraZeneca doses to the African Union.

Last week, the African Union’s disease control body announced that it was dropping plans to secure AstraZeneca vaccines, citing global shortfalls, and said that it would focus instead on shoring up doses of the Johnson & Johnson vaccine.