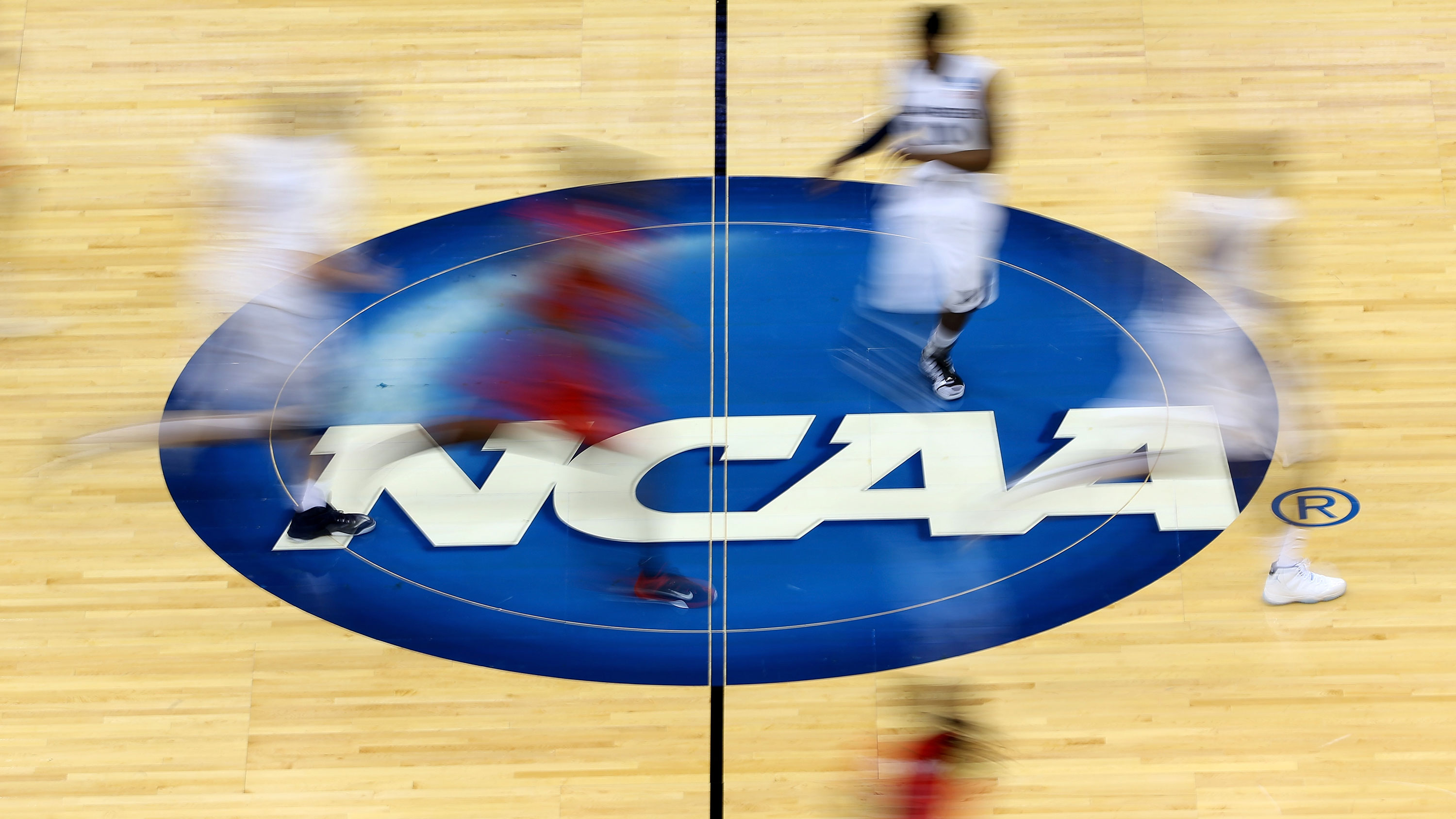 A group of senators announced Thursday that they plan to introduce a “College Athletes Bill of Rights” aimed at compensating college athletes.

The proposal, called the “College Athletes Bill of Rights,” comes amid an ongoing debate over whether to pay college athletes and as the coronavirus pandemic pressures college conferences to cancel or postpone games in the upcoming sports season.

The bill of rights, if enacted as legislation, would allow college athletes “to market their name, image, and likeness (NIL)” with minimal restrictions and for the National Collegiate Athletic Association to be prevented from “restricting or regulating athlete compensation.” It would also establish an oversight commission made up of current and former college athletes, officials, and policy experts that would give players “a meaningful voice and level the playing field by establishing baseline rules that govern college sports.” It also calls for lifetime scholarships and an increase in financial assistance for “current and former college athletes with medical bills and out-of-pocket expenses from sport-related injuries” as well as illnesses from coronavirus.

New Jersey Sen. Cory Booker, who is leading the proposal, said in a statement Thursday that the NCAA has failed to keep college players safe and the “time has come for change.”

“As a former college athlete, this issue is personal to me. The NCAA has failed generations of young men and women even when it comes to their most basic responsibility — keeping the athletes under their charge healthy and safe,” said Booker, who played football at Stanford University.

“The time has come for change. We have an opportunity to do now what should have been done decades ago — to step in and provide true justice and opportunity for college athletes across the country,” Booker said.

The New Jersey Democrat said that the proposal, “establishes a new framework for fairness, equity, and safety in college athletics, and holds colleges accountable to these standards.”

Legislation for the proposal will be introduced in the Senate in the coming months, according to a statement from Booker’s office.

Florida Sen. Marco Rubio, a Republican, introduced a similar bill in June, the “Fairness in Collegiate Athletics Act,” that would require the NCAA to implement rules for college athletes to be compensated for their name, image and likeness by third parties by June 30, 2021.

CNN reached out to the NCAA for comment on Thursday.

The National College Players Association supports the proposal and Ramogi Huma, executive director of the group, said the framework reflects the vision of reform “to address racial injustice and exploitation that is rampant in NCAA sports.”

“The push to restart college football during the COVID-19 pandemic without the enforcement of uniform best practice standards in pursuit of football dollars that the players themselves will never touch is just one more example of the exploitation college athletes endure under institutions of higher education,” Huma said in a statement on Thursday.

In October, the NCAA Board of Governors voted to allow college athletes to be paid for the use of their name, image and likeness once its three divisions, Division I, Division II and Division III, decide on rules for the opportunities. Booker and Blumenthal in June introduced the Collegiate Athlete Pandemic Safety Act that prohibits coronavirus liability waivers for college athletes.

The Supreme Court on Tuesday denied a request from the NCAA to freeze a lower court ruling that allows colleges to compensate athletes for education-related expenses.