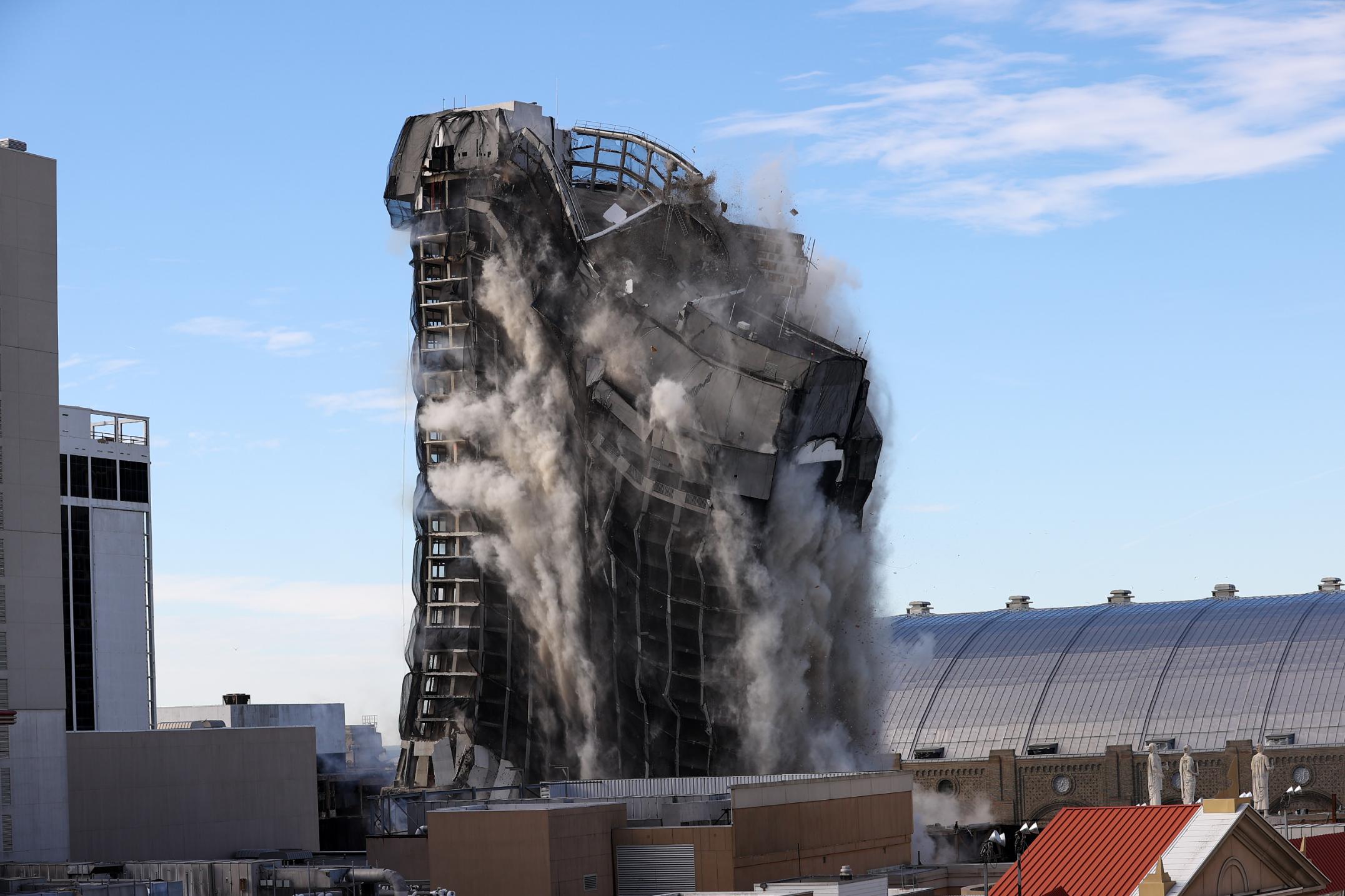 A Trump tower goes down, Ashley Judd has a horrific accident, and sea turtles are in dire need of a rescue. These are the must-watch videos of the week.

Donald Trump opened the Trump Plaza Hotel and Casino in Atlantic City in 1984. It stayed open until 2014 and was recently demolished, after falling into disrepair.

A hole in the tundra

Scientists say they know how a massive crater was created in Siberia. They think methane gas caused the explosion as it made its way to the surface.

CNN’s own Brooke Baldwin announced she’s leaving the network in April. She took a moment to share her appreciation for CNN and what the next chapter holds for her.

Ashley Judd shared some photos and video of her serious accident in the Congo. The actress broke her leg and said she laid on the jungle floor for hours before being carried out.

This is tough to watch. These poor sea turtles have been stunned due to the cold temperatures and are in danger of dying. Volunteers work to rescue the turtles during the severe winter storm in Texas.