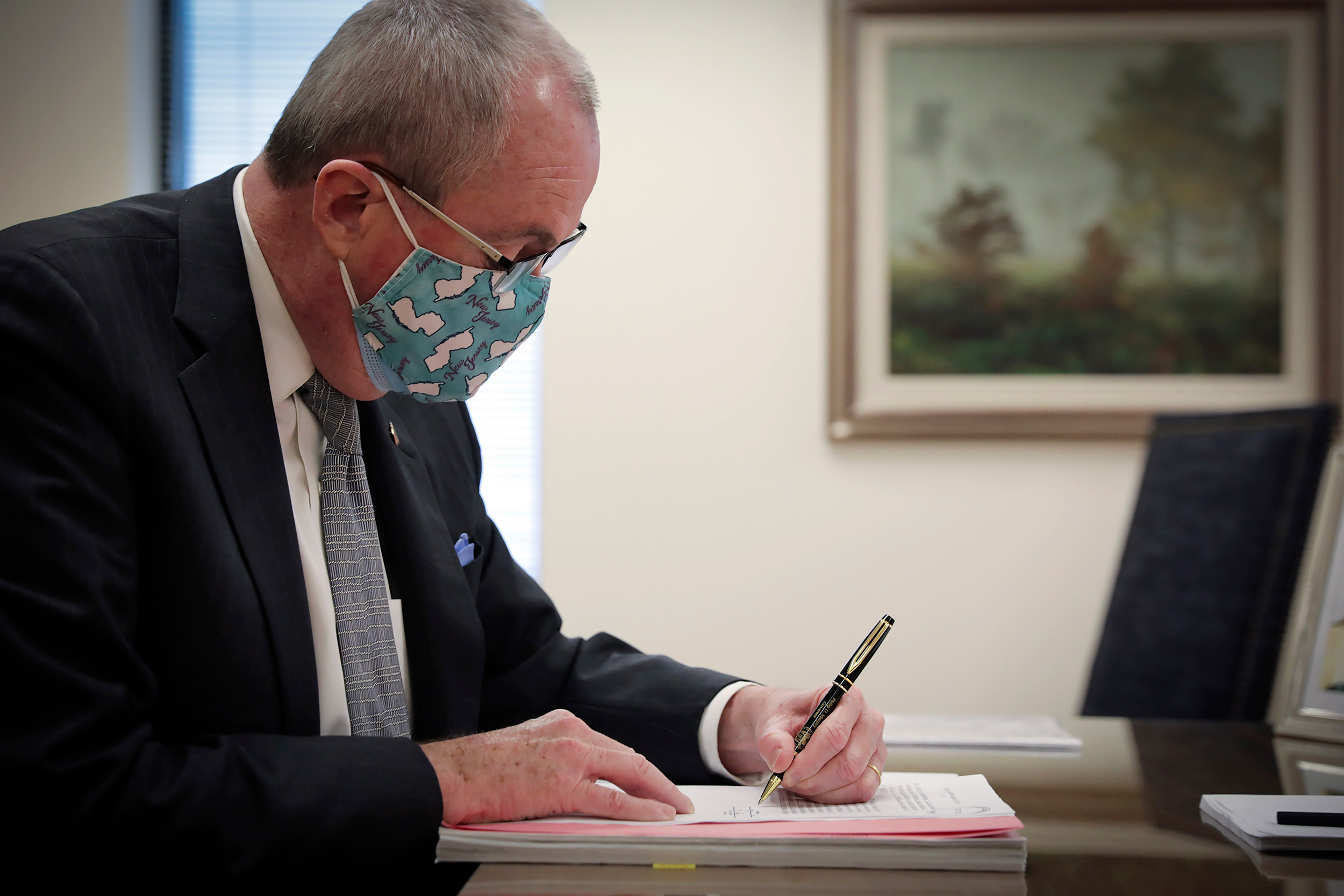 “This legislation will establish an industry that brings equity and economic opportunity to our communities, while establishing minimum standards for safe products and allowing law enforcement to focus their resources on real public safety matters,” Murphy, a Democrat, said in a news release, thanking legislative and community partners for their work on the issue. “Today, we’re taking a monumental step forward to reduce racial disparities in our criminal justice system, while building a promising new industry and standing on the right side of history.”

Murphy’s signature comes on the heels of a 2020 ballot measure that saw New Jersey vote to legalize recreational marijuana. State lawmakers, unable to drum up enough support to pass a bill to fully legalize marijuana, agreed to place the question directly to voters: “Do you approve amending the Constitution to legalize a controlled form of marijuana called ‘cannabis’?”

Public Question No. 1 amended the state constitution to legalize cannabis for personal, non-medical use by adults 21 and older, with the state commission that oversees the medical market also regulating the personal market.

The US House of Representatives passed a bill in December to end the federal prohibition on cannabis. While historic, the vote was largely symbolic and was never taken up by the Senate before the congressional session ended.

Several states have looked to loosen restrictions on marijuana, with New Jersey joining a growing cohort of states legalizing cannabis use. Voters in all five states with marijuana legalization on the ballot in November approved the measures, CNN reported last year.