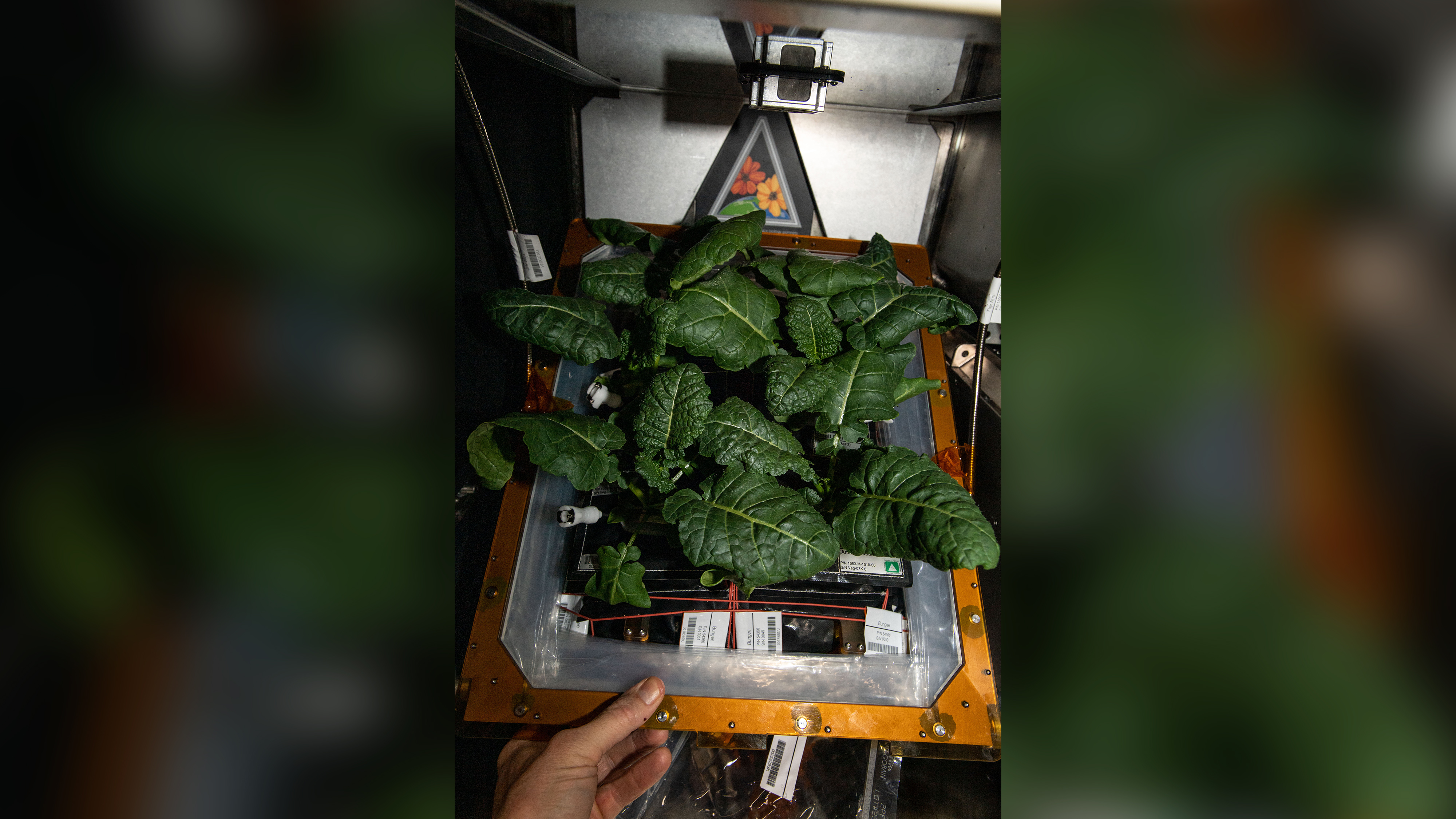 After serving as a home away from home for astronauts over the last 20 years, the International Space Station has become the host for unique bacterial inhabitants. And these microbes could prove useful.

Four strains of bacteria, three of which were previously unknown to science, have been found on the space station. They may be used to help grow plants during long-term spaceflight missions in the future.

The study published Monday in the journal Frontiers in Microbiology.

The space station is a unique environment because it has been entirely isolated from Earth for years, so a multitude of experiments have been used to study what kind of bacteria is present there.

Eight specific spots on the space station have been continuously checked over the last six years for the presence of microbes and bacterial growth. These areas include modules where hundreds of scientific experiments are carried out; a growth chamber where plants are cultivated; as well as places where the crew comes together for meals and other occasions.

As a result, hundreds of samples of bacteria have been collected and studied, with a thousand more waiting to return to Earth for analysis.

The four strains of bacteria that researchers isolated belong to the Methylobacteriaceae family. The microbes were taken from samples across the space station, during the expeditions of different crews that occurred consecutively.

Species of Methylobacterium are helpful to plants, promoting their growth and fighting pathogens that affect them, among other things.

One of the strains, Methylorubrum rhodesianum, was already known. But the other three rod-shaped bacteria were unknown — although through genetic analysis, scientists were able to determine they were most closely related to the bacteria species Methylobacterium indicum.

The researchers want to designate the new strains of bacteria as a novel species called Methylobacterium ajmalii to honor Indian biodiversity scientist Muhammad Ajmal Khan, who died in 2019.

Senior research scientist Kasthuri Venkateswaran and planetary protection engineer Nitin Kumar Singh, both at NASA’s Jet Propulsion Laboratory in Pasadena, California, worked on this research to understand the potential applications of the bacteria.

The new strains may be “biotechnologically useful genetic determinants” to assist with the growth of plants in space, the scientists said in a statement. “To grow plants in extreme places where resources are minimal, isolation of novel microbes that help to promote plant growth under stressful conditions is essential.”

Leafy greens and radishes have been successfully grown on the space station, but growing crops in space is not without difficulty. Methylobacterium could be used to help plants overcome the stressors they face trying to grow outside of Earth.

However, the researchers stressed that only time, and experiments using this bacteria to test their theory, will show whether it works.

The researchers also want to learn more about these newly found bacteria.

“Since these three ISS strains were isolated at different time periods and from various locations, their persistence in the ISS environment and ecological significance in the closed systems warrant further study,” the authors wrote in the study.

“Since our group possess expertise in cultivating microorganisms from extreme niches, we have been tasked by the NASA Space Biology Program to survey the ISS for the presence and persistence of the microorganisms,” Venkateswaran and Singh said.

The Methylobacterium discovered during this study isn’t harmful to the astronauts, either.

“Needless to say, the ISS is a cleanly-maintained extreme environment. Crew safety is the number 1 priority and hence understanding human/plant pathogens are important, but beneficial microbes like this novel Methylobacterium ajmalii are also needed.”

“Instead of bringing samples back to Earth for analyses, we need an integrated microbial monitoring system that collect, process, and analyze samples in space using molecular technologies,” the researchers said. “This miniaturized ‘omics in space’ technology — a biosensor development — will help NASA and other space-faring nations achieve safe and sustainable space exploration for long periods of time.”