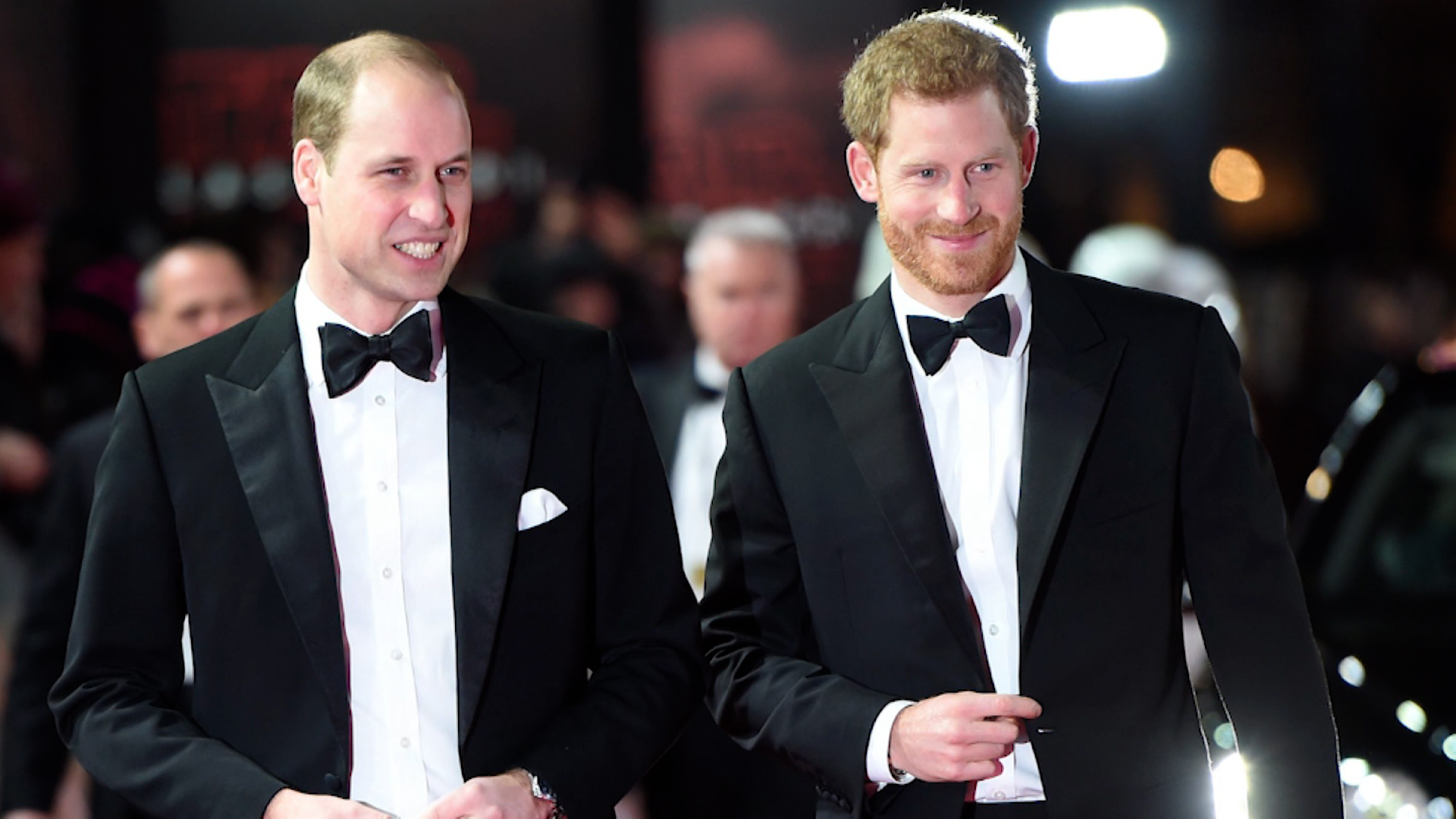 Prince Harry has spoken to his brother, William, and his father, Charles, since Oprah Winfrey’s interview with the Sussexes aired, but those conversations have been “unproductive,” Gayle King, a friend of the couple and co-host of CBS show “This Morning,” said on Tuesday.

King said she called Harry and Meghan, Duchess of Sussex over the weekend “to see how they were feeling.”

“Harry has talked to his brother and he has talked to his father too. The word I was given was those conversations were not productive. But they are glad that they have at least started a conversation,” King said on Tuesday’s edition of “This Morning.”
During the couple’s interview with Winfrey, Harry said his relationship with both men had virtually broken down — admitting he was rarely speaking to William and that Charles, his father and the heir to the British throne, had stopped taking his calls at one point.

King also suggested that the pair were disappointed by Buckingham Palace’s response to their interview.

“I think what is still upsetting to them is that the palace keeps saying they want to work it out privately… but yet they believe (that) false stories are coming out that are very disparaging against Meghan still,” she said.

The palace said last week that Meghan’s comments were “concerning,” particularly her claim that a senior royal asked about her unborn baby’s skin tone, but that they would be “addressed by the family privately.”

“No one in the royal family has talked to Meghan yet at this particular time and I think it’s frustrating for them to see that it’s a racial conversation about the royal family when all they wanted all along was for the royals to intervene and tell the press to stop with the unfair, inaccurate false stories that definitely have a racial slant,” King added.

The presenter also said that both Harry and Meghan want to “move forward” and see “healing in this family.”

Harry and Meghan’s interview has sent Buckingham Palace into a tailspin and triggered a nationwide debate on the royals, race and the role of the media in perpetuating xenophobia.

So far, the only public comments from a senior royal regarding the interview have come from William.

Asked by a reporter during a visit to a school in east London last week if the royals were a “racist family,” the Duke of Cambridge said, “We’re very much not a racist family.”

In response to a question on whether he had spoken to his brother since the interview with Oprah Winfrey, Prince William said: “I haven’t spoken to him yet but I will do.”