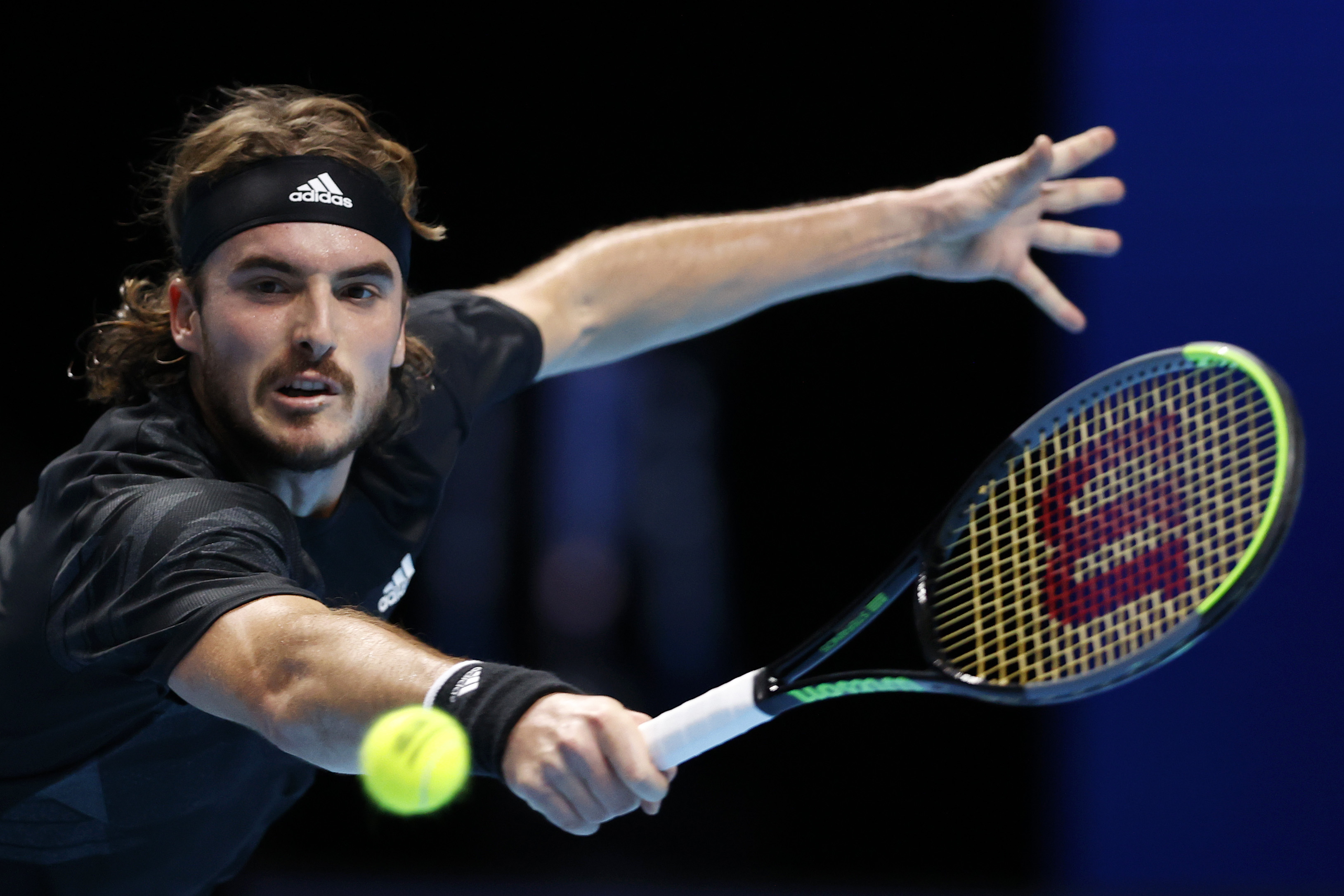 Rafael Nadal progressed into the final four of the ATP Finals for the first time in five years after beating Stefanos Tsitsipas — 6-4 4-6 6-2 — on Thursday.

The stakes couldn’t have been clearer going into the encounter, with the winner advancing straight to the knockout stages, after both men had lost against Dominic Thiem and beaten Andrey Rublev in their previous round robin matches.

Nadal, who has never won the season-ending tournament, was just too strong for his 22-year-old opponent, who was bidding to defend last year’s crown.

It looked as though the Spaniard was on his way to a comfortable straight sets victory, but Tsitsipas deserves credit for taking the match the distance.

“It’s always difficult to play here against the best players in the world everyday, at the end of the season when you get here you’re a little bit tired,” Nadal said after the match. “I am just excited to be in the semifinals and I hope to be ready to try my best.”

READ: World No. 1 Djokovic is stunned by Medvedev at the ATP Finals

A single break of serve was enough for the Spaniard to take the opening set, and he maintained the pressure at the start of the second.

But just when it looked like the 34-year-old was cruising to victory, his Greek opponent upped his game out of nowhere to break Nadal’s serve and force a deciding set.

The high level of tennis on display seemed to drop off in the third set, which started with three consecutive service breaks.

It gave the 20-time grand slam champion an unassailable advantage, and he broke serve once more on his way to victory.

“I think I played quite well for such a long time. That game at 5-4 in the second set affected me a little bit,” Nadal said.

“I was winning my serves quite comfortably until that moment, after that everything changed a little bit and I started to serve worse,” Nadal said. “In general terms, it was a positive match for me. To reach the semifinals in the last tournament of the year is an important thing.”

Nadal has never won the ATP Finals but is now just two wins away from claiming the prize. However, he faces a tough match against Daniil Medvedev in the semifinals.

The Russian is in impressive form at the tournament, beating world No.1 Novak Djokovic in straight sets on Wednesday.

Djokovic plays Alexander Zverev on Friday, with the winner facing Thiem in the other semifinal.

The ATP Finals is being played at the O2 Arena in London for the last time before it moves to Turin in 2021.

However, there won’t be a chance for fans to say farewell to the stage that’s hosted the tournament since 2009, with matches being played behind closed doors due to the pandemic.