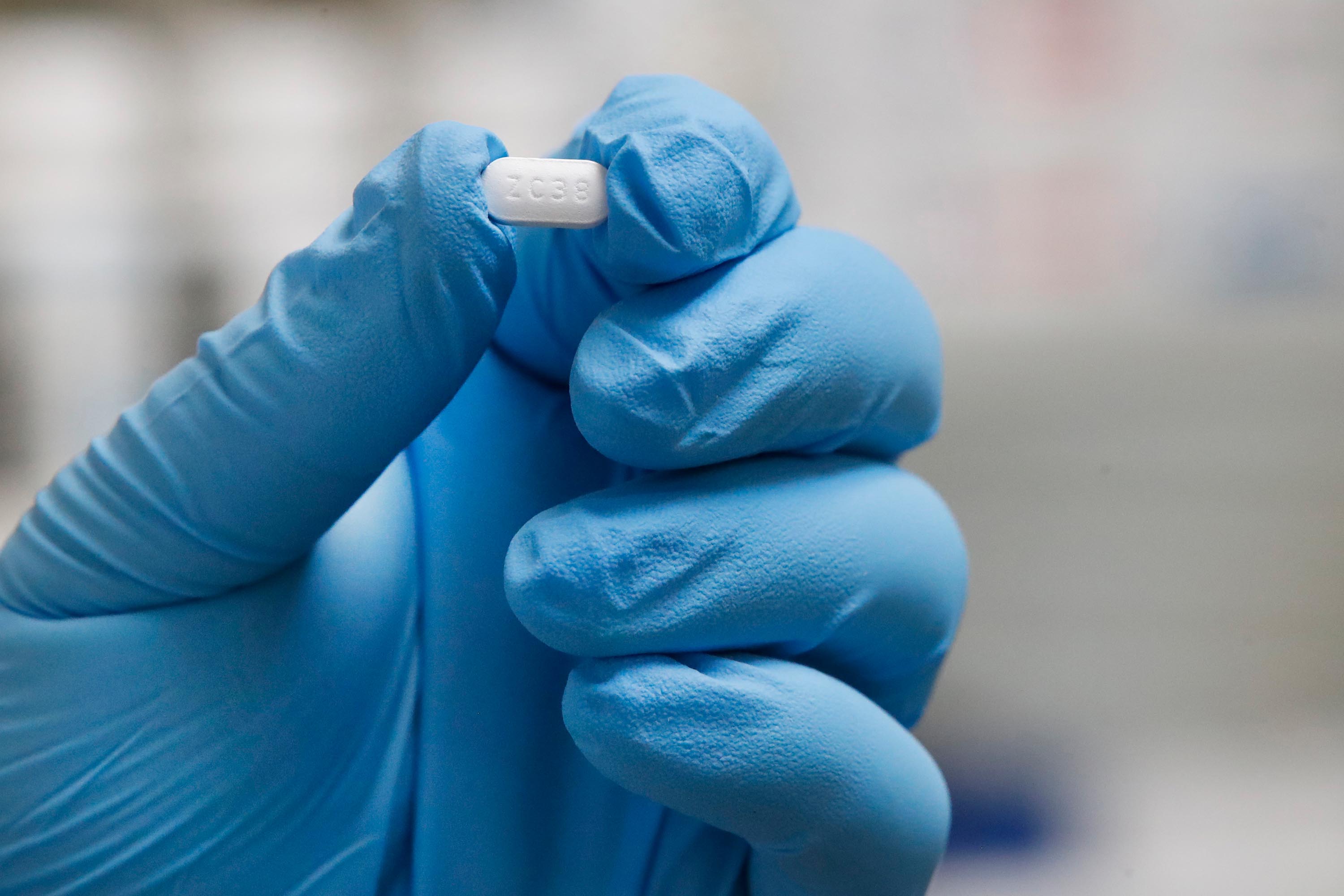 Researchers on Wednesday published scathing critiques of a study President Trump repeatedly touted on Twitter. That study, published earlier this month in the International Journal of Infectious Diseases, claimed to show that hydroxychloroquine saved lives.

President Trump tweeted about it enthusiastically.

“The highly respected Henry Ford Health System just reported, based on a large sampling, that HYDROXYCHLOROQUINE cut the death rate in certain sick patients very significantly. The Dems disparaged it for political reasons (me!). Disgraceful. Act now,” the President tweeted on July 6.

But the study had multiple errors, flaws and biases, according to letters to the journal’s editors.

“As a result of the flaws in the analysis the conclusions reached in [the study] are invalid,” Graham Atkinson, an independent consultant in health care policy, wrote in one of the letters.

The study was conducted at the Henry Ford Health System in Detroit. It contradicts many other studies, which have found the drug does not help Covid-19 patients.

“We’ve acknowledged the varying conclusions multiple studies have reached, along with the limitations of our retrospective [hydroxychloroquine] study as well as those of other published studies on the topic,” according to a statement on Wednesday from Tammy Battaglia, a spokeswoman for Henry Ford.

Henry Ford doctors chose to prescribe hydroxychloroquine to some patients, but not to others — and that may have introduced some bias into the study, the letters suggested.

In a letter to the editor titled “Clarifying the record on hydroxychloroquine for the treatment of patients hospitalized with COVID-19,” researchers at the University at Albany said the group that received hydroxychloroquine might have fared better because they were healthier to begin with and received more aggressive treatment.

For example, the patients in the Henry Ford study who were given hydroxychloroquine had fewer risk factors for heart disease, the Albany researchers, Eli Rosenberg, David Holtgrave and Tomoko Udo, wrote in their letter.

Also, the hydroxychloroquine patients were more than twice as likely to be given steroids, a treatment known to be effective against Covid-19.

The Detroit study was not a randomized clinical trial, which is considered the gold standard in medicine and helps avoid these potential biases. In such trials, patients are randomly assigned to take a drug or not take it, which means the two groups should be very similar.

This week, a randomized clinical trial in Brazil showed hydroxychloroquine doesn’t work to treat patients in the hospital with Covid-19, and a randomized trial last month in the US showed it doesn’t help prevent infection when people are exposed to the virus.

Three trials — one in the US, one in the UK, and an international study by the World Health Organization — were halted early because they showed the drug didn’t work.

In their study, Henry Ford doctors emphasized that hydroxychloroquine worked for their patients because it was prescribed very early in their hospitalization. They said doctors in the University at Albany study prescribed the drug too late.

But in their letter to the editor, the Albany researchers said the doctors in their study prescribed hydroxychloroquine at about the same point during the course of hospitalization as the patients in Detroit.

The Albany researchers said the Henry Ford doctors “make multiple statements that are not factually aligned with our published research.”

In a third letter written in response to the Henry Ford study, Amit Malviya of the Department of Cardiology at North Eastern Indira Gandhi Regional Institute of Health and Medical Sciences wrote, “Before this drug is routinely recommended … there is absolutely no substitute for properly conducted randomised trials, for such drug interventions which have a public health importance.”

This week, the International Journal of Infectious Diseases also published a small Italian study showing hydroxychloroquine worked. The study was not a randomized clinical control trial.