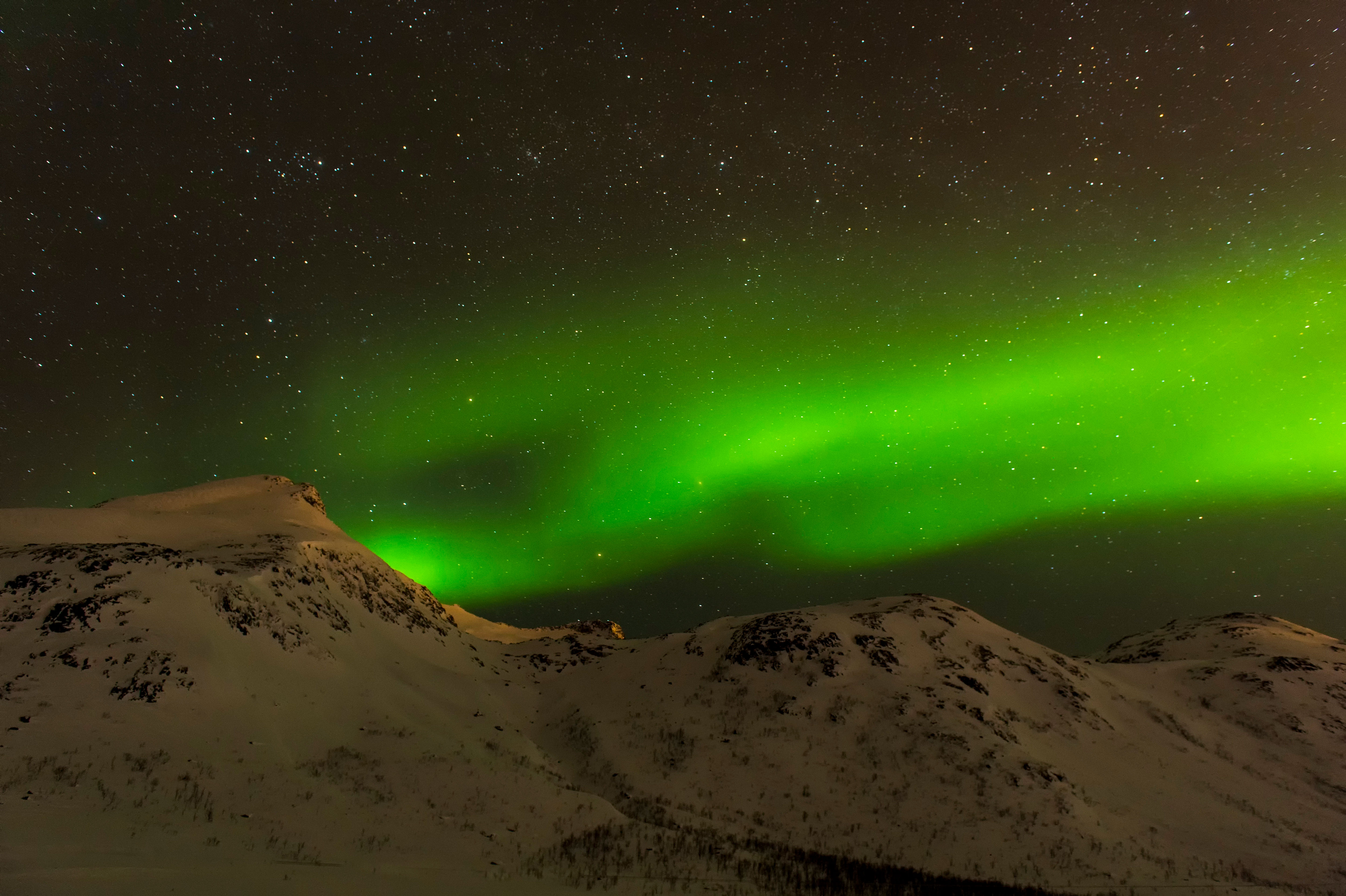 The reversal of Earth’s magnetic poles, along with a temporary breakdown of the world’s magnetic field about 42,000 years ago, could have triggered a raft of environmental changes, solar storms and the extinction of the Neanderthals, according to a new study.

The Earth’s magnetic field protects us, acting as a shield against the solar wind (a stream of charged particles and radiation) that flows out from the sun. But the geomagnetic field is not stable in strength and direction, and it has the ability to flip or reverse itself.

Some 42,000 years ago, in an event known as the Laschamp Excursion, the poles did just that for around 800 years, before swapping back — but scientists were unsure exactly how or if it impacted the world.

Now, a team of researchers from Sydney’s University of New South Wales and the South Australian Museum say the flip, along with changing solar winds, could have triggered an array of dramatic climate shifts leading to environmental change and mass extinctions.

Scientists analyzed the rings found in ancient New Zealand kauri trees, some which had been preserved in sediments for more than 40,000 years, to create a timescale of how Earth’s atmosphere changed over time.

Using radiocarbon dating, the team studied cross sections of the trees — whose annual growth rings served as a natural time stamp — to track the changes in radiocarbon levels during the pole reversal.

“Using the ancient trees we could measure, and date, the spike in atmospheric radiocarbon levels caused by the collapse of Earth’s magnetic field,” Chris Turney, a professor at UNSW Science, director of the university’s Earth and Sustainability Science Research Center and co-lead author of the study, said in a statement.

The team compared their new timescale with site records from caves, ice cores and peat bogs around the world.

Researchers found that the reversal led to “pronounced climate change.” Their modeling showed that ice sheet and glacier growth in North America and shifts in major wind belts and tropical storm systems could be traced back to the period of the magnetic pole switch, which scientists named the “Adams Event.”

“Effectively, the Earth’s magnetic field almost disappeared, and it opened the planet up to all these high energy particles from outer space. It would’ve been an incredibly scary time, almost like the end of days,” Turney said.

Researchers say the Adams Event could explain many of Earth’s evolutionary mysteries, including the extinction of Neanderthals and the sudden widespread appearance of figurative art in caves worldwide.

The phenomenon would have led to some dramatic and dazzling events. In the lead-up to the Adams Event, the Earth’s magnetic field dropped to only 0% to 6% of its strength, while the Sun experienced several long lasting periods of quiet solar activity.

“We essentially had no magnetic field at all — our cosmic radiation shield was totally gone,” Turney said.

The weakening of the magnetic field meant that more space weather, such as solar flares and galactic cosmic rays, could head to Earth.

During this time, Earth’s inhabitants would have been subjected to some dazzling displays — northern and southern lights, caused by solar winds hitting the Earth’s atmosphere, would have been frequent. Meanwhile, the ionized air would’ve increased the frequency of electrical storms — something that scientists think caused humans to seek shelter in caves.

“The common cave art motif of red ochre handprints may signal it was being used as sunscreen, a technique still used today by some groups,” Alan Cooper, honorary researcher at the South Australian Museum, said in a statement.

“The amazing images created in the caves during this time have been preserved, while other art out in open areas has since eroded, making it appear that art suddenly starts 42,000 years ago,” Cooper, co-lead author, added.

In the paper, published in the journal Science, experts say there is currently rapid movement of the north magnetic pole across the Northern Hemisphere — which could signal another reversal is on the cards.

“This speed — alongside the weakening of Earth’s magnetic field by around nine per cent in the past 170 years — could indicate an upcoming reversal,” said Cooper.

“If a similar event happened today, the consequences would be huge for modern society. Incoming cosmic radiation would destroy our electric power grids and satellite networks,” he said.

Human activity has already pushed carbon in the atmosphere to levels “never seen by humanity before,” Cooper said.

“A magnetic pole reversal or extreme change in Sun activity would be unprecedented climate change accelerants. We urgently need to get carbon emissions down before such a random event happens again,” he added.