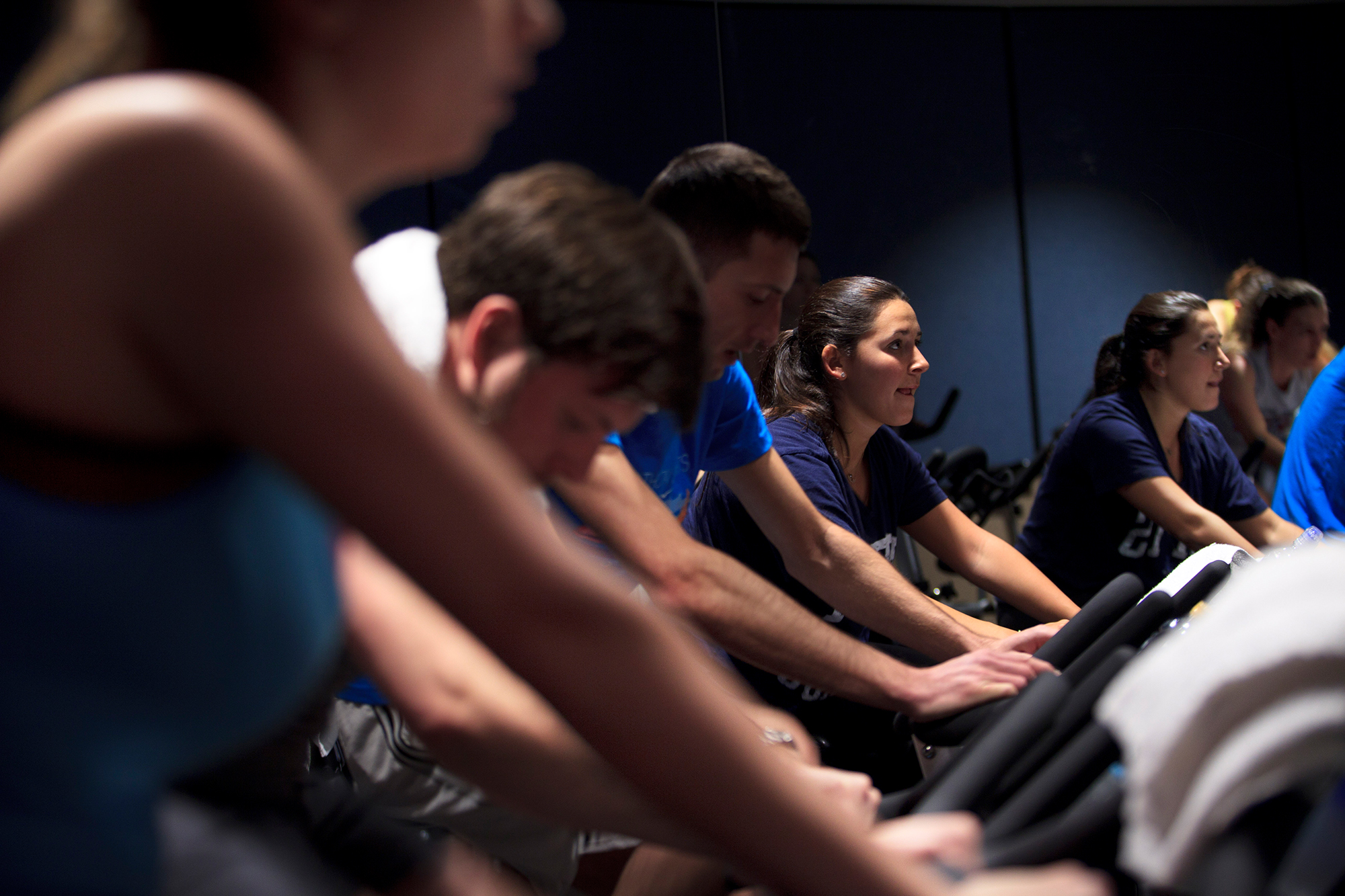 Flywheel, a SoulCycle and Peloton competitor, has filed for bankruptcy as the pandemic continues to devastate the boutique fitness industry.

Its parent company filed for Chapter 7 in New York late Monday, signaling that it is likely liquidating and permanently closing its remaining studios. Flywheel hasn’t returned requests for comment, but some of its current and former instructors posted on social media that the company had gone under.

At its peak, the 10-year-old company had more than 40 studios across the United States that offered cycling and barre classes. But Flywheel was having troubles well before the pandemic hit.

Peloton sued Flywheel in September 2018, alleging the smaller company copied the technology used to create its in-home bikes and the leaderboard that lets customers race against each other. The decision made Flywheel’s at-home bikes unusable, with Peloton offering its own bikes to Flywheel’s customers.

In summer 2019, Flywheel permanently closed about a dozen of its studios. And in February 2020, Flywheel was forced to shut down the virtual classes that were connected to its in-home stationary bikes because of the two-year legal battle with Peloton over patent infringement.

Weeks later, the pandemic stuck and forced Flywheel to temporarily close all its studios. The company reportedly laid off 98% of its 1,200-person staff. Flywheel had recently begun offering classes in two cities (Hamptons, New York and Miami, Florida), but those are no longer bookable, according to its website.

The newly bankrupt Town Sports International (owner of New York Sports Club and other chains), dropped its plans in April to buy Flywheel after reaching an agreement just four months prior.

Without studios or an at-home bike, there isn’t a strong path forward for Flywheel. Meanwhile, Peloton has found success and reported blockbuster earnings last week. SoulCycle has reopened dozens of studios and has begun selling its $2,500 in-home bike.