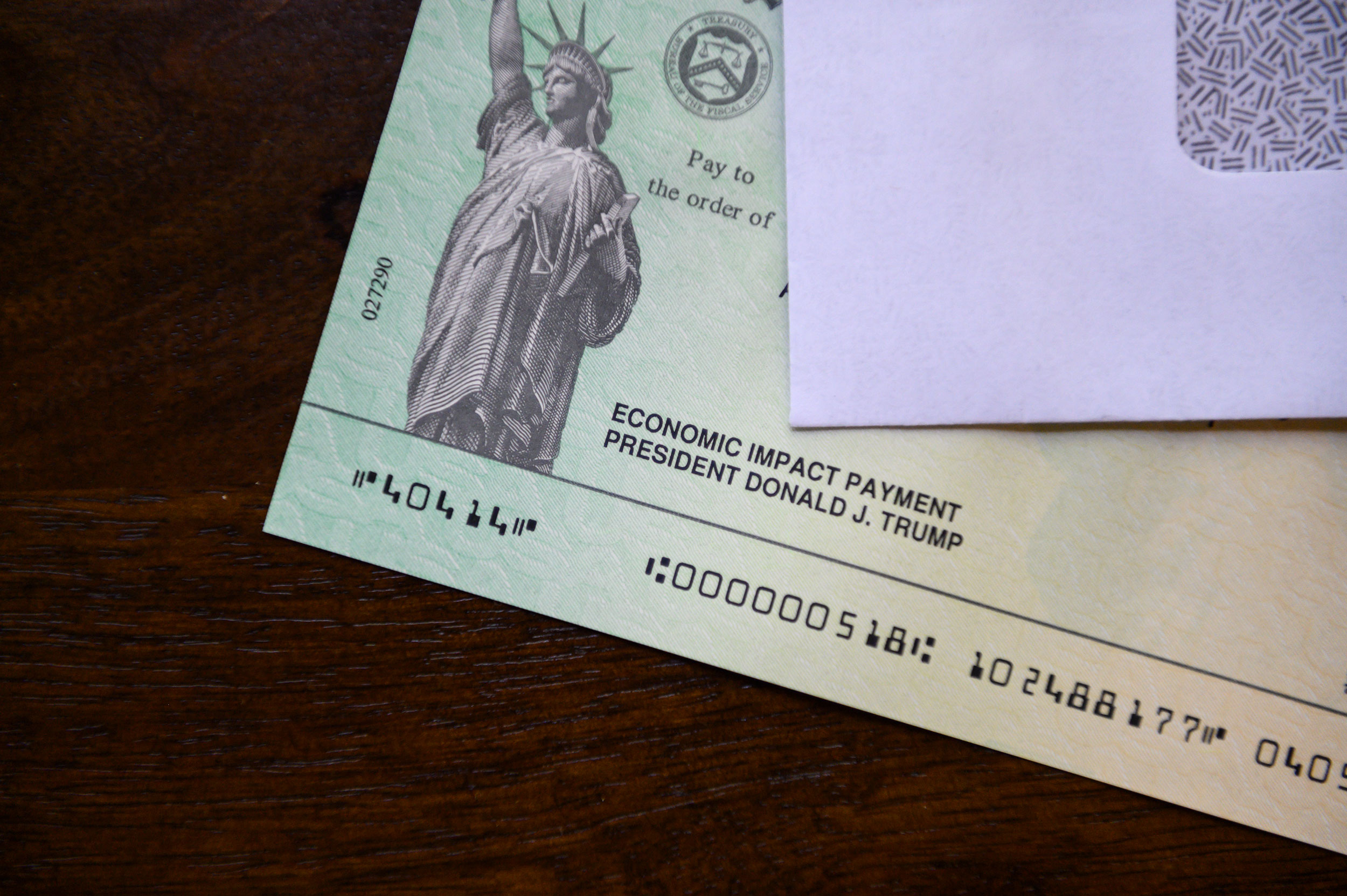 The Internal Revenue Service is giving some Social Security recipients more time to register for the $500 per child they may be due as part of their full stimulus payment.

Those eligible will have until September 30 to enter their information online. They can expect the payments to be issued by mid-October, the IRS said Friday.

Many Social Security beneficiaries, as well as Railroad Retirement and veterans pension recipients, are not required to file tax returns because their income is below the filing threshold. While those people received their $1,200 stimulus payment automatically, they may have missed out on the extra $500 due per dependent because the IRS didn’t have that information on file.

Initially, April 22 was the last day to register for the additional money — and the IRS gave just 48 hours’ notice of that deadline.

It put the families of an estimated 600,000 child dependents at risk of missing out on the payment, according to an estimate from the Center on Budget and Policy Priorities.

Those who haven’t yet done so can use the IRS’s online “non-filer” tool to input the information on dependents starting August 15. Children under the age of 17 qualify for the additional money.

Those who missed the April deadline, but used the non-filer tool by May 5 won’t have to take further action and can also expect to receive the additional cash in October, the IRS said.

Those who received their original payment by direct deposit will get the extra money deposited to the same account. Others will receive a check.

Any beneficiary who misses the September 30 deadline will need to wait until next year and claim it as a credit on their 2020 federal income tax return.

The agency has sent out more than 160 million economic stimulus payments since the end of March, when Congress authorized the program as part of its larger aid response to the pandemic. Both Democrats and Republicans have proposed sending a second round of payments, but lawmakers have yet to reach a deal on a new stimulus package. It’s likely nothing will be passed before September.