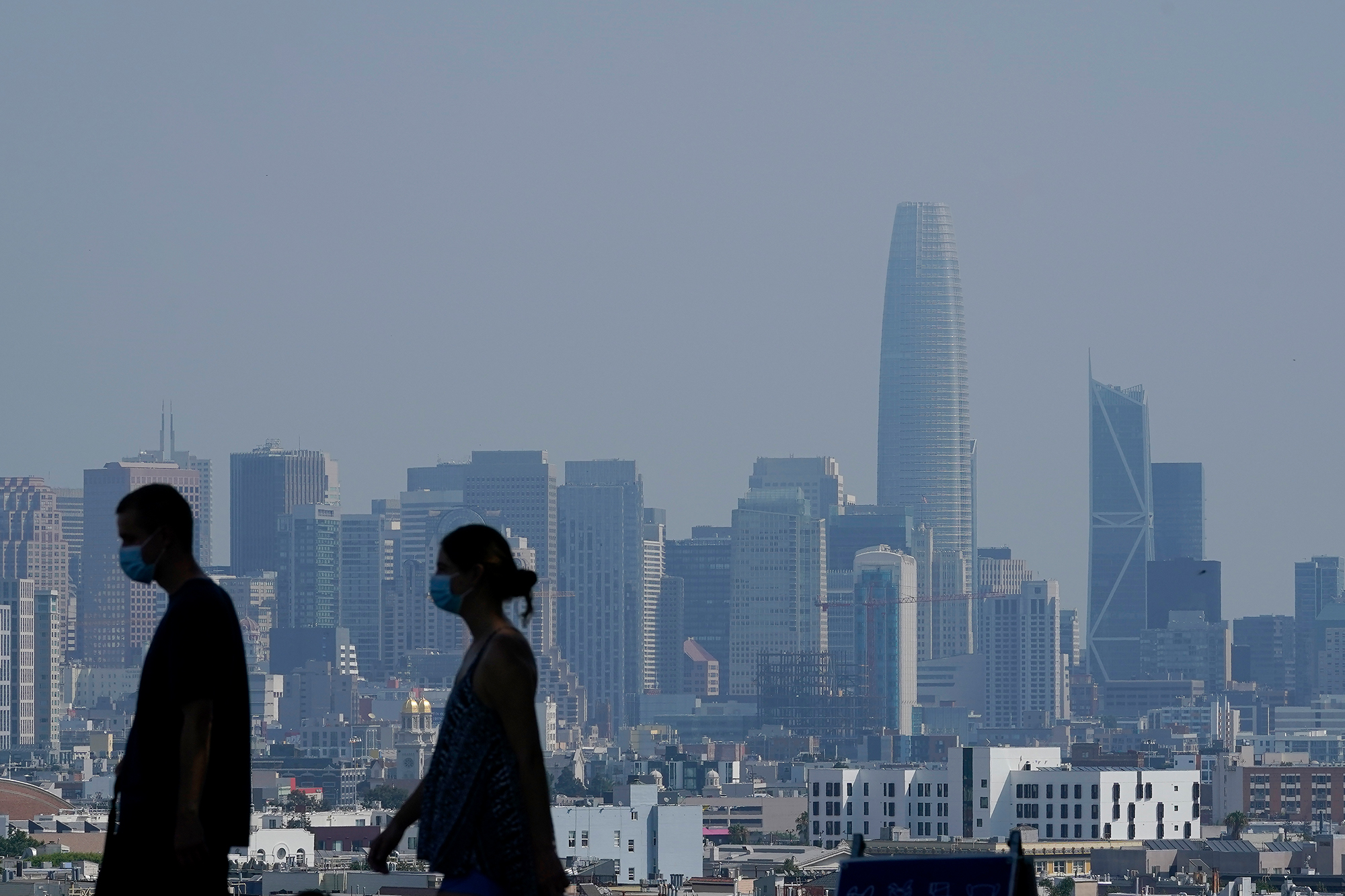 Stripe is paying employees $20,000 if they relocate from expensive cities such as San Francisco, Seattle and New York, where the company has offices. But workers who make the move will have to take a 10% pay cut.

“We want our employees to be able to make whatever life choices they feel are best for them without barriers,” a spokesperson for the financial services and software company told CNN Business.

Leaving big cities has become increasingly popular since the pandemic hit. Signed contracts for sales of condos and co-ops in Manhattan, for example, plunged nearly 60% in July, while contracts for single-family homes in areas outside of New York City have skyrocketed, according to a recent report from real estate brokerage Douglas Elliman and Miller Samuel, a real estate appraisal and consulting firm.

Some commuting Americans are already saving money during the pandemic. Americans traveled nearly 37 billion fewer miles on the road in June, compared to the same month last year, according to the Federal Highway Administration.

Fewer miles translates into money saved. Employees who once commuted by car but now work from home are saving a total of $758 million per day, according to research from freelancing platform Upwork. Over the months since the pandemic hit the US, that figure amounts to more than $90 billion.