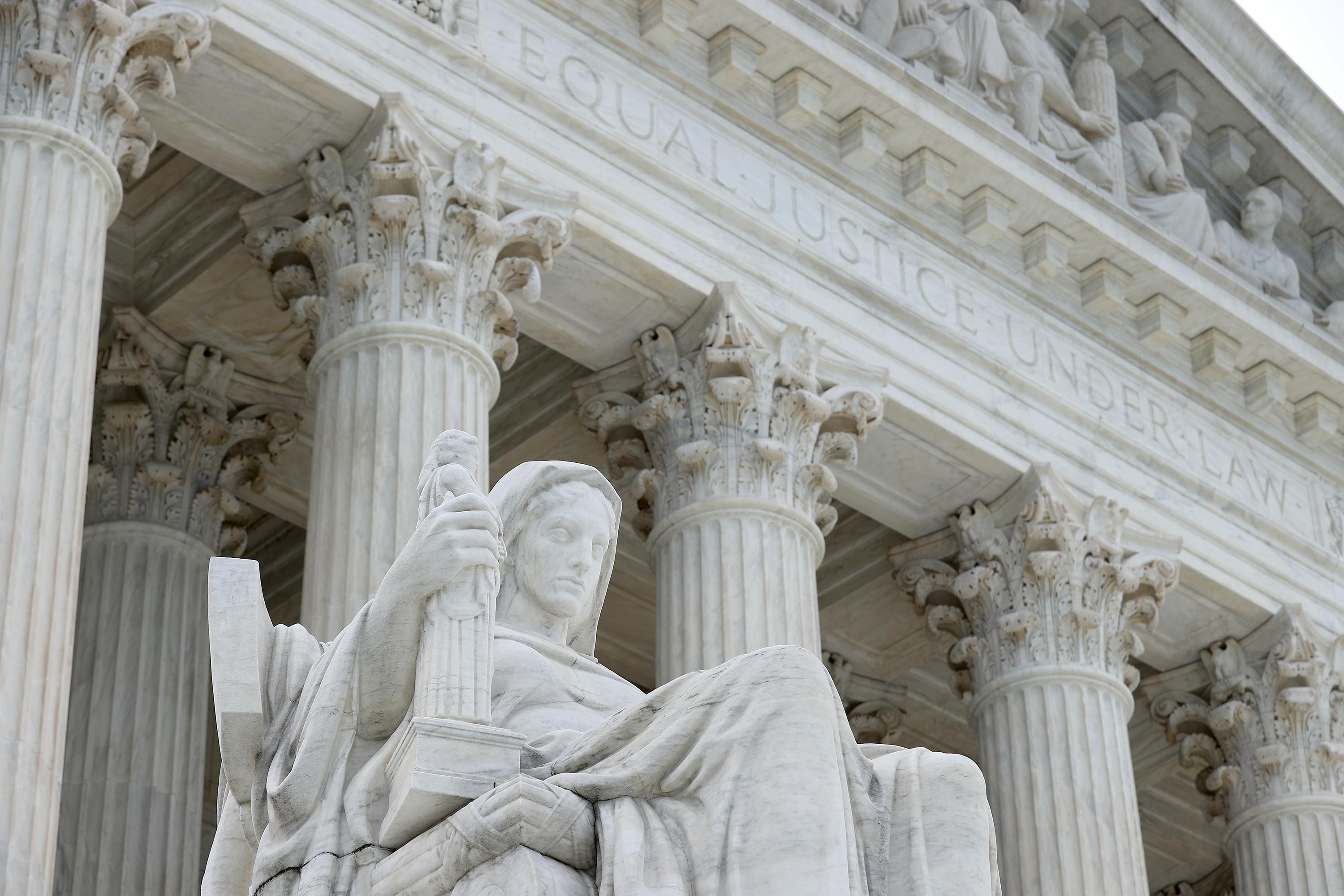 The Supreme Court on Wednesday cleared the way for the Trump administration to expand exemptions for employers who have religious or moral objections to complying with the Affordable Care Act’s contraceptive mandate.

The 7-2 ruling reverses a lower court decision that had blocked Trump’s move nationwide.

The ruling is a win for President Donald Trump, who has vowed to act aggressively to protect what he and other conservatives frame as religious liberty, as well as for the Little Sisters of the Poor, a Roman Catholic religious order for women who, along with the Trump administration, asked the court to step in.

It came the same day the court also sided with religious schools in a different case, ruling that teachers at religious institutions aren’t covered by employment discrimination laws.

The Little Sisters case required the justices to balance concerns for women’s health care against claims of religious liberty. The law requires that employer-provided health insurance plans cover birth control as a preventive service at no cost.

Justice Clarence Thomas, who wrote the majority opinion, wrote that the justices held that the government “had the statutory authority to craft that exemption, as well as the contemporaneously issued moral exemption.” He was joined in full by Chief Justice John Roberts, and Justices Samuel Alito, Neil Gorsuch and Brett Kavanaugh.

Thomas commended the Little Sisters of the Poor for their efforts.

“For the past seven years, they — like many other religious objectors who have participated in the litigation and rulemakings leading up to today’s decision — have had to fight for the ability to continue in their noble work without violating their sincerely held religious beliefs,” he wrote.

Thomas continued, “After two decisions from this Court and multiple failed regulatory attempts, the Federal Government has arrived at a solution that exempts the Little Sisters from the source of their complicity-based concerns — the administratively imposed contraceptive mandate.”

Liberal justices Stephen Breyer and Elena Kagan agreed with the court’s judgment but under different rationale. They said that the Trump administration had the authority to issue a rule expanding exemptions from the contraceptive mandate, but suggested that a lower court might still find that the government’s rule was “arbitrary and capricious.”

“That issue remains open for the lower courts to address,” Breyer wrote.

“Today, for the first time, the Court casts totally aside countervailing rights and interests in its zeal to secure religious rights to the nth degree,” Ginsburg wrote.

“This Court leaves women workers to fend for themselves, to seek contraceptive coverage from sources other than their employer’s insurer, and, absent another available source of funding, to pay for contraceptive services out of their own pockets,” she said and noted that the government had acknowledged that the rules would cause thousands of women to lose coverage.

The dispute — the latest concerning the Affordable Care Act to come before the justices — pit supporters of the contraceptive provision against those who said it violated their religious and moral beliefs.

Churches and some other religious entities could get an exemption and others such as religious universities, hospitals or charities with religious objections get an accommodation. The accommodation means that plan participants could still receive the coverage, but it would be paid for by the insurer or employer’s health insurance administrator.

Over 61.4 million women in the US have birth control coverage with zero out-of-pocket costs, according the National Women’s Law Center.

After Trump took office, the government moved in 2017 to allow exemptions for more employers.

Under the religious exception rule, any private employer, including publicly traded corporations, could receive exemptions based on a “sincerely held religious belief.” A second rule extends the same provision to organizations and small businesses that have objections “on the basis of moral conviction which is not based in any particular religious belief.”

By the government’s own estimate, between 75,000 to 125,000 women would lose coverage. At oral arguments held over the phone because of the coronavirus, Justice Ruth Bader Ginsburg — participating from a hospital bed because of a gall bladder condition — lambasted the government’s position, arguing it would leave women “to hunt for other government programs that might cover them.”

Pennsylvania and other states challenged the federal government move in court, arguing in part that they would have to step in and provide coverage for women seeking coverage.

A federal appeals court blocked the rules nationwide, holding that the states would suffer irreparable harm and “unredressable financial consequences” from subsidizing contraceptive services and “providing funds for medical care associated with unintended pregnancies.” The court said that the states’ financial injury “outweighs any purported injury to religious exercise.”

The Trump administration and the Little Sisters of the Poor asked the Supreme Court to reverse the lower court.

Solicitor General Noel Francisco had argued that the accommodation still made some entities feel complicit in providing contraceptive coverage to their employees. The Religious Freedom Restoration Act, designed to prohibit the federal government from “substantially burdening” a person’s exercise of religion, gives agencies discretion to offer an exemption, he said.

But Pennsylvania’s Attorney General Josh Shapiro, joined by New Jersey’s attorney general, told the Supreme Court that the lower court got it right. He pointed out that an accommodation is already in place that allows certain objecting employers to exclude contraception for the benefit packages and allowing third parties to provide the coverage directly.

“This approach,” Shapiro said, “balances the employers’ sincere religious belief with the health of their female employees.”

He said that such a balance was “disrupted” when the Trump administration moved to allow more people, including publicly traded corporations and large universities, to receive an exemption.

“The existing accommodation respects both the health of women and the religious liberty interests of employers,” he argued.

Twenty states and the District of Columbia supported the states as well as House Speaker Nancy Pelosi and 185 other members of Congress.

Texas and 19 other states, meanwhile, supported the Trump administration and the Little Sisters, arguing that some employers “believe sincerely that it is incompatible with their religious convictions to provide health insurance when it means contracting with a company that then, because of that relationship, becomes obligated to provide contraceptives that the employers regard as abortifacients.”

This story has been updated with additional details from the ruling.