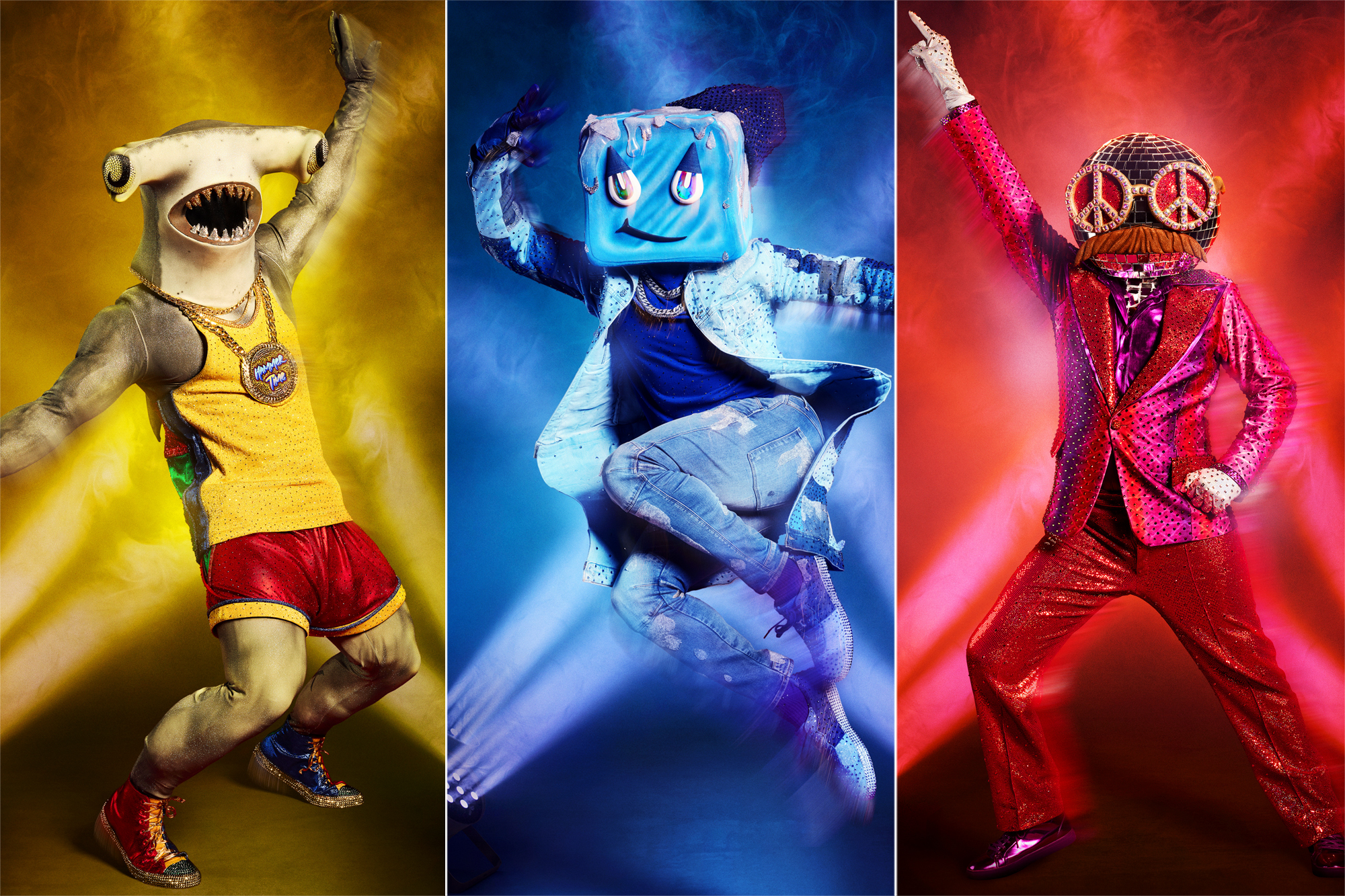 “The Masked Dancer” has revealed the identity of the Moth.

During Wednesday night’s episode, the Zebra, the Moth, the Cotton Candy and the Sloth remained in Group B. Judges Ken Jeong, Brian Austin Green, Paula Abdul, Ashley Tisdale and Cheryl Hines did their best to try to figure out the identities of these masked performers.

The Moth danced the tango to Michael Bublé’s “Sway,” and when the mask came off, it was revealed to be none other than Elizabeth Smart. Most of the judges were shocked, but Green had guessed Smart previously.

“My grandma actually passed away very recently, but she was so much fun,” Smart said during the show. “She never let a moment pass her by, and so when this opportunity came along, I thought, I live a pretty serious life, and I’m going to take this opportunity and just have fun.”

Smart made international headlines after she was abducted from her bedroom in 2002 at age 14 and held captive for nine months.

The remaining contestants in Group A will dance next week to compete for the Diamond Mask Trophy.