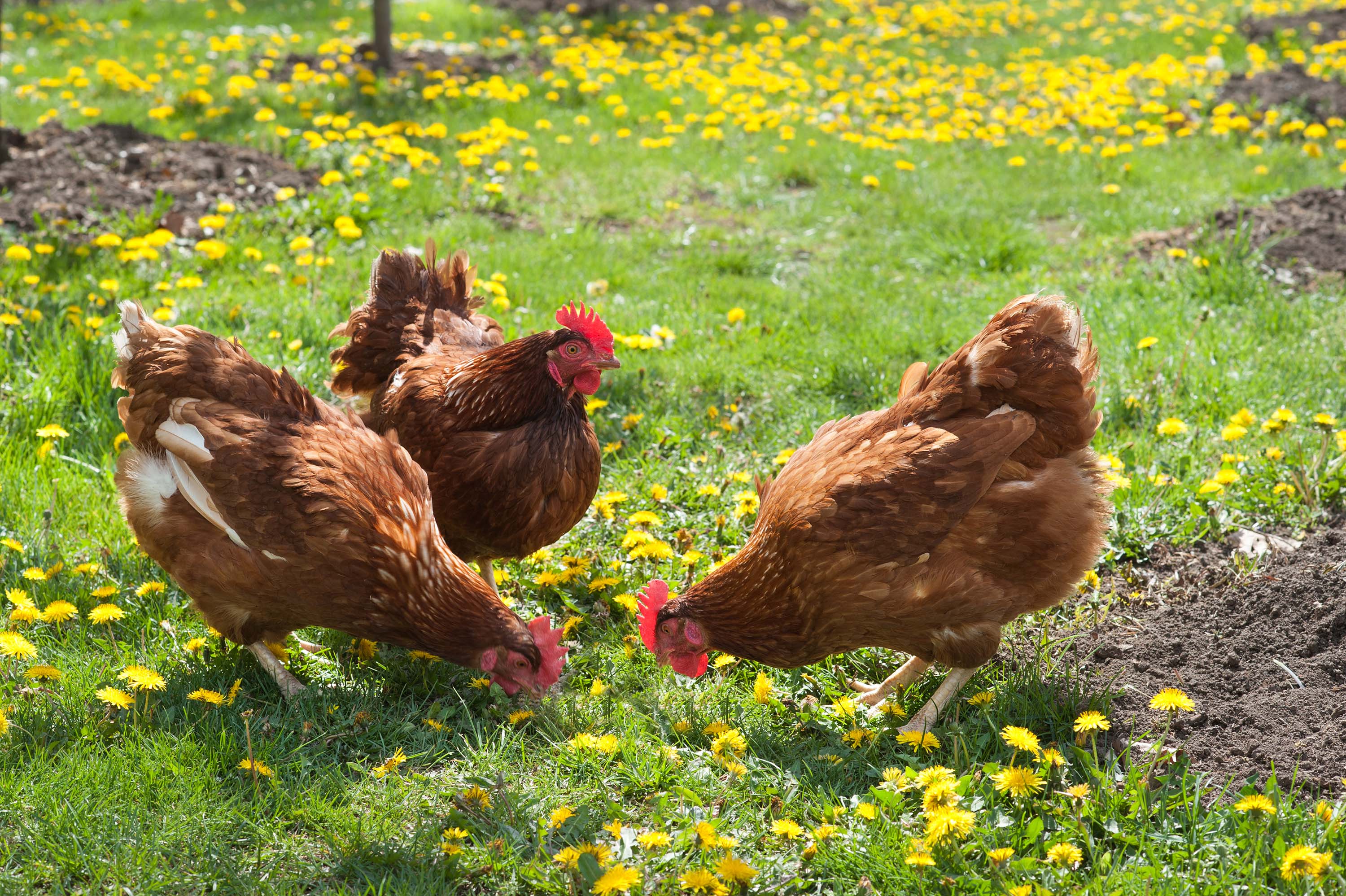 Over 900 people in 48 states have been infected with salmonella, and their illnesses are likely linked to backyard poultry like chicks and ducklings.

The outbreaks aren’t uncommon for this time of year — but 2020’s outbreak has sickened more people than in past outbreaks, according to the US Centers for Disease Control and Prevention.

As of this week, 938 people have been infected with salmonella in 2020. Cases have nearly doubled in the last month — 473 people got sick since the last case report in June, the CDC said.

The presumed culprit in this outbreak is poultry. Public health officials interviewed over 400 of the people who fell ill with salmonella, and 74% of them said they’d had contact with chicks and ducklings.

Since the first illness was reported in January, the CDC said it’s identified 15 multistate outbreaks. So far, three of them, found in Kentucky and Oregon, have been linked to poultry and their coops.

The CDC didn’t speculate why more people have been infected in 2020 than in years past. Its timeline of reported cases shows that cases began to spike toward the end of March (cases typically spike in spring, when poultry farming is most popular, the CDC said).

Chicks and ducks can carry salmonella in their digestive tract, which doesn’t harm them but can cause diarrhea, fever and painful cramps in humans who are exposed to the bacteria on the birds’ feathers or eggs or in their droppings.

Frequent hand washing after handling any animals or any objects in their environment, like eggs, is the best way to prevent infection, the CDC says.

The CDC also encourages poultry owners to refrain from kissing or snuggling their animals or letting them inside the house. It’s also best to keep children younger than 5 away from the animals, as young children are more likely to become severely ill from the infection.