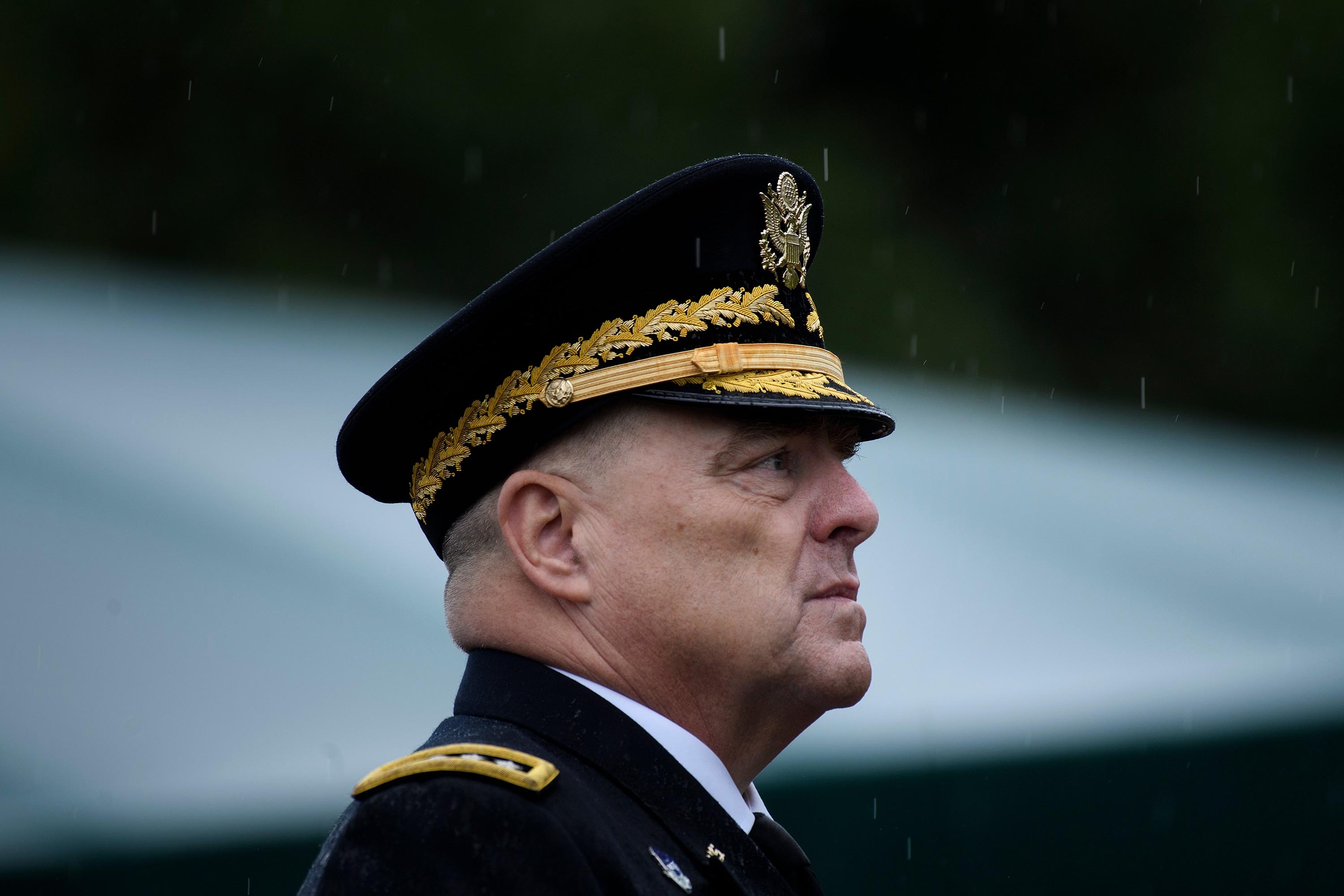 The top US general has dropped his opposition to major policy changes on how the military handles sexual assault, acknowledging the Department of Defense has not “moved the needle” with its previous efforts.

Chairman of the Joint Chiefs Gen. Mark Milley said he is open to the idea of changes to the Uniform Code of Military Justice (UCMJ) and removing the chain of command from involvement in investigations.

“The issue of sexual assault has plagued our military for quite a while. Sexual assault is a felony, it’s a crime, it’s horrific, but in the military it’s even more than that,” Milley said in an interview with CNN and The Associated Press. “In the military, it attacks the very essence of readiness, combat effectiveness, combat power, because it rips apart at the good order and discipline and the cohesion of a military unit.”

Milley’s comments come as an Independent Review Commission, created by Defense Secretary Lloyd Austin, carries out an urgent 90-day review of the Pentagon’s policies and procedures on sexual assault. In his first comments on sexual assault since the beginning of the commission’s work, Milley threw his weight behind the external effort. The commission’s initial set of recommendations included removing the chain of command from investigations and immediately beginning the process of discharging a service member from the military if an accusation is deemed credible.

“The Independent Review Commission is providing a fresh set of eyes, which we need. We want that. And personally, as the Chairman, I’m very open to all of the ideas to include changing the UCMJ,” he said on a flight back from Hawaii, where he attended a change of command ceremony for US Indo-Pacific Command.

During his confirmation hearing in July 2019, Milley pushed back on the suggestion of removing the chain of command from the investigation of sexual assault. In written responses to policy questions, Milley wrote, “Commanders must retain the ability to hold all Service members in their formation accountable for their actions. Commanders are responsible for the good order and discipline of their units and removing their authority will undermine this long-standing principle.”