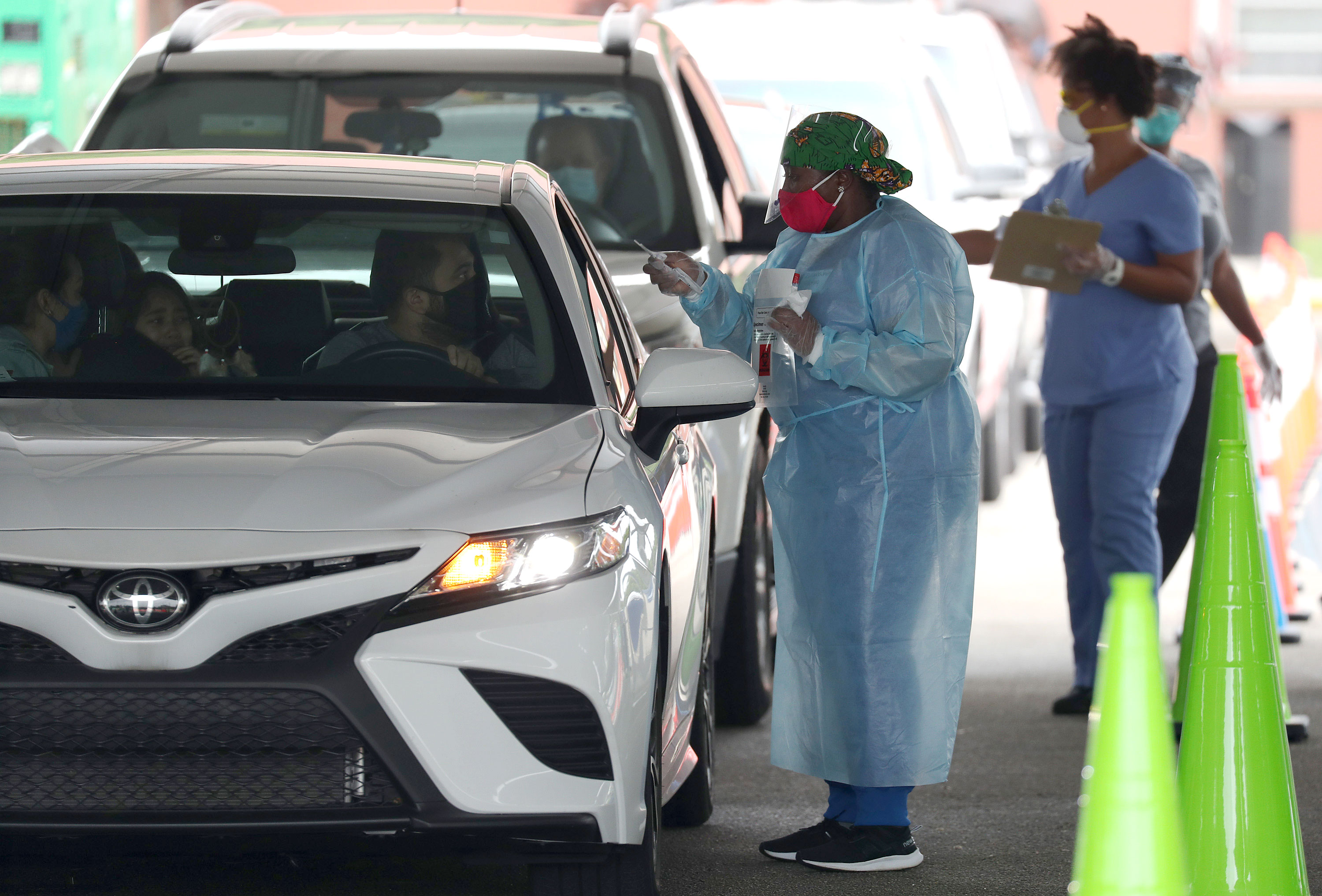 The White House’s coronavirus testing czar maintained Friday that the administration has done “everything that we can do” to increase testing capacity as the US continues to grapple with testing delays and supply chain shortages.

“Yes, we want to increase testing. There is no physical way to do 5 million tests per day in this country. If there’s a way to turn it from 1 million to 5 million today, let me know,” Adm. Brett Giroir told CNN’s Pamela Brown on “The Lead.”

His comments are at odds with public health experts who have said the federal government needs to seize a larger leadership role in coordinating a focused national effort aimed at identifying and solving issues in the testing supply chain.

Some lab directors broadly argued the White House’s testing blueprint, which largely placed responsibility on states to develop their own testing plans, reinforced a patchwork system that has exacerbated current challenges.

Their recommendations come as test results continue to take multiple days or more, which can stunt health officials’ abilities to effectively track the spread of the virus.

Dr. Ashish Jha, director of the Harvard Global Health Institute, told CNN’s Kate Bolduan earlier Friday that the US should be conducting 4 to 5 million Covid-19 tests a day — which would cover about 1.5% of the population.

Testing this percent of the population “gives us a fighting chance at getting this virus under control,” he said.

Giroir, however, held that “everything that can possibly be done has been done” and dismissed Jha’s comments as evidence that testing actually “must be doing OK

“If there is a good idea, I want to hear it. We use investments. We use the (Defense Production Act). We do everything. So, you know, and I kind of feel OK because when Dr. Jha come on TV and attacks whether I care about this country and my patriotism, I figure if you have to stoop that low, the rest of the things must be doing OK,” Giroir said.