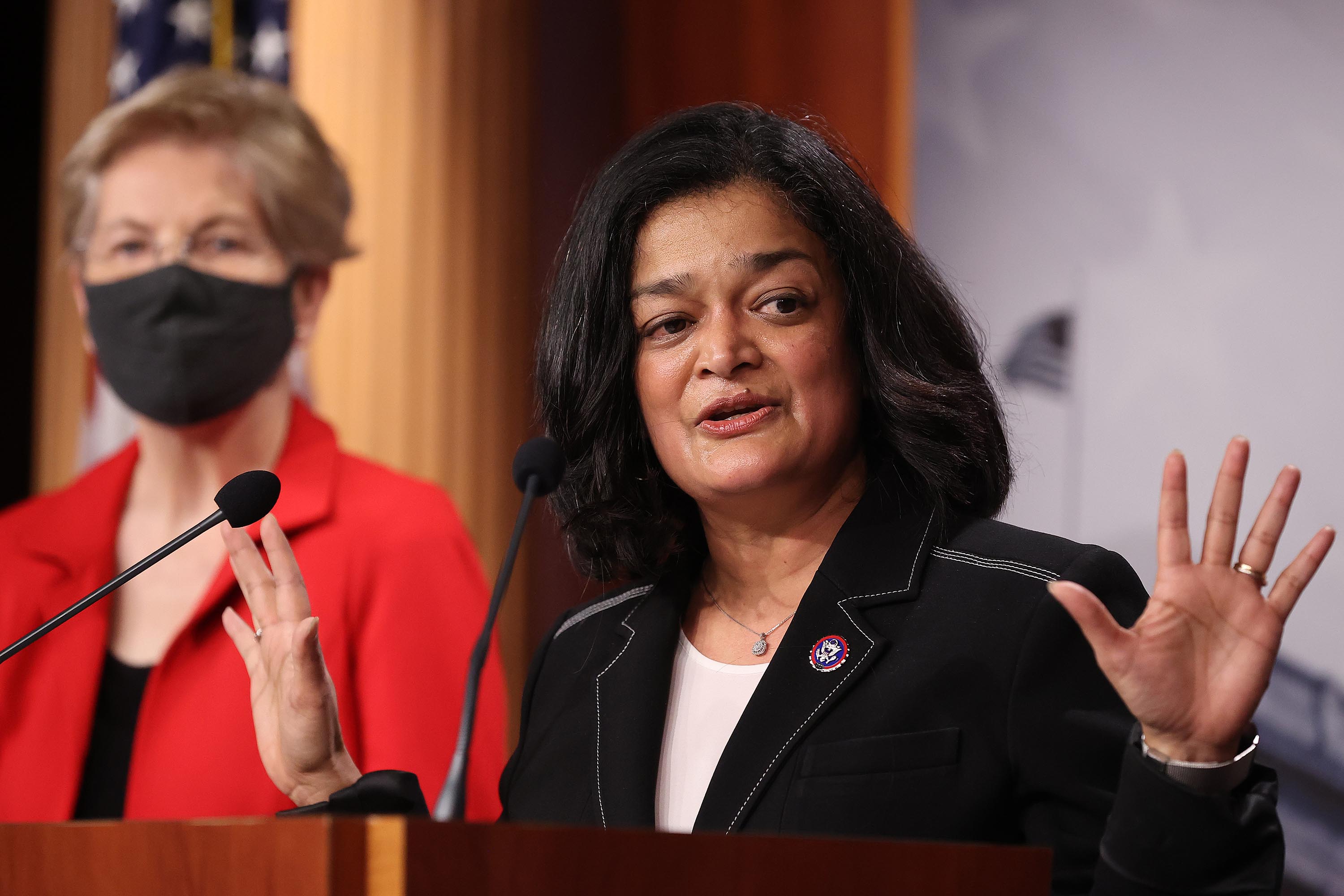 Prominent Democratic lawmakers and top progressives expressed outrage and disappointment on Friday in response to news that President Joe Biden would sign an emergency determination keeping the Trump-era refugee cap of 15,000 — a significant reversal from his administration’s proposal earlier this year to lift the cap to 62,500.

But not long after a flood of criticism from high-profile congressional Democrats, the White House backtracked, saying that Biden will set a new, increased refugee cap next month.

Prior to that news, Senate Judiciary Chairman Dick Durbin, the No. 2 Senate Democrat, slammed the Biden administration’s refugee admissions decision as “unacceptable.”

“These refugees can wait years for their chance and go through extensive vetting,” the Illinois Democrat said in a statement. “Thirty-five thousand are ready. Facing the greatest refugee crisis in our time there is no reason to limit the number to 15,000. Say it ain’t so, President Joe.”

“We restore our leadership by protecting people fleeing persecution, not by moving backwards,” he added.

There had been especially swift backlash to the initial news from progressives, pointing to major tension between the administration and the left over the issue — and an effort by the liberal bloc to put pressure on the President in an attempt to push him in their direction.

Rep. Pramila Jayapal, chairwoman of the Congressional Progressive Caucus, said in a statement, “It is simply unacceptable and unconscionable that the Biden administration is not immediately repealing Donald Trump’s harmful, xenophobic, and racist refugee cap that cruelly restricts refugee admissions to a historically low level.”

The Washington state Democrat went on to say, “By failing to sign an Emergency Presidential Determination to lift Trump’s historically low refugee cap, President Biden has broken his promise to restore our humanity.”

New York Democratic Rep. Alexandria Ocasio-Cortez, one of the most high-profile progressives in Congress, similarly invoked the idea of a broken promise, saying in a tweet, “Biden promised to welcome immigrants, and people voted for him based on that promise. Upholding the xenophobic and racist policies of the Trump admin, incl the historically low + plummeted refugee cap, is flat out wrong. Keep your promise.”

The Biden administration had come under increased scrutiny over recent weeks for the delay in signing off on the proposed increase to the refugee ceiling. A group of House Democrats circulated a letter this week urging Biden to sign the presidential determination, saying “lives depend on it.” The refugee cap — often viewed as a goal to be reached — must be approved by the President.

Democratic Rep. Ilhan Omar of Minnesota tweeted Friday of the initial decision, “There are simply no excuses for today’s disgraceful decision. It goes directly against our values and risks the lives of little boys and girls huddled in refugee camps around the world. I know, because I was one.”

Omar, a member of the progressive “Squad” along with Ocasio-Cortez, is the first Somali-American member of Congress and came to the US as a refugee more than two decades ago.

“This is unacceptable. @POTUS, you made a promise and thousands of refugees are depending on you. We can & must do better than Donald Trump,” he tweeted.

Other Democrats joined in the chorus of criticism directed at the administration at the prospect that the refugee cap would not be raised.

Democratic Rep. Joaquin Castro of Texas tweeted, “I strongly disagree with the Biden administration’s decision to maintain Trump’s historically low refugee policy. Raising the refugee resettlement cap is vital for American global leadership and to restore the soul of our nation.”

“I urge the President to keep his promise,” Castro said.

This story has been updated with additional developments Friday.