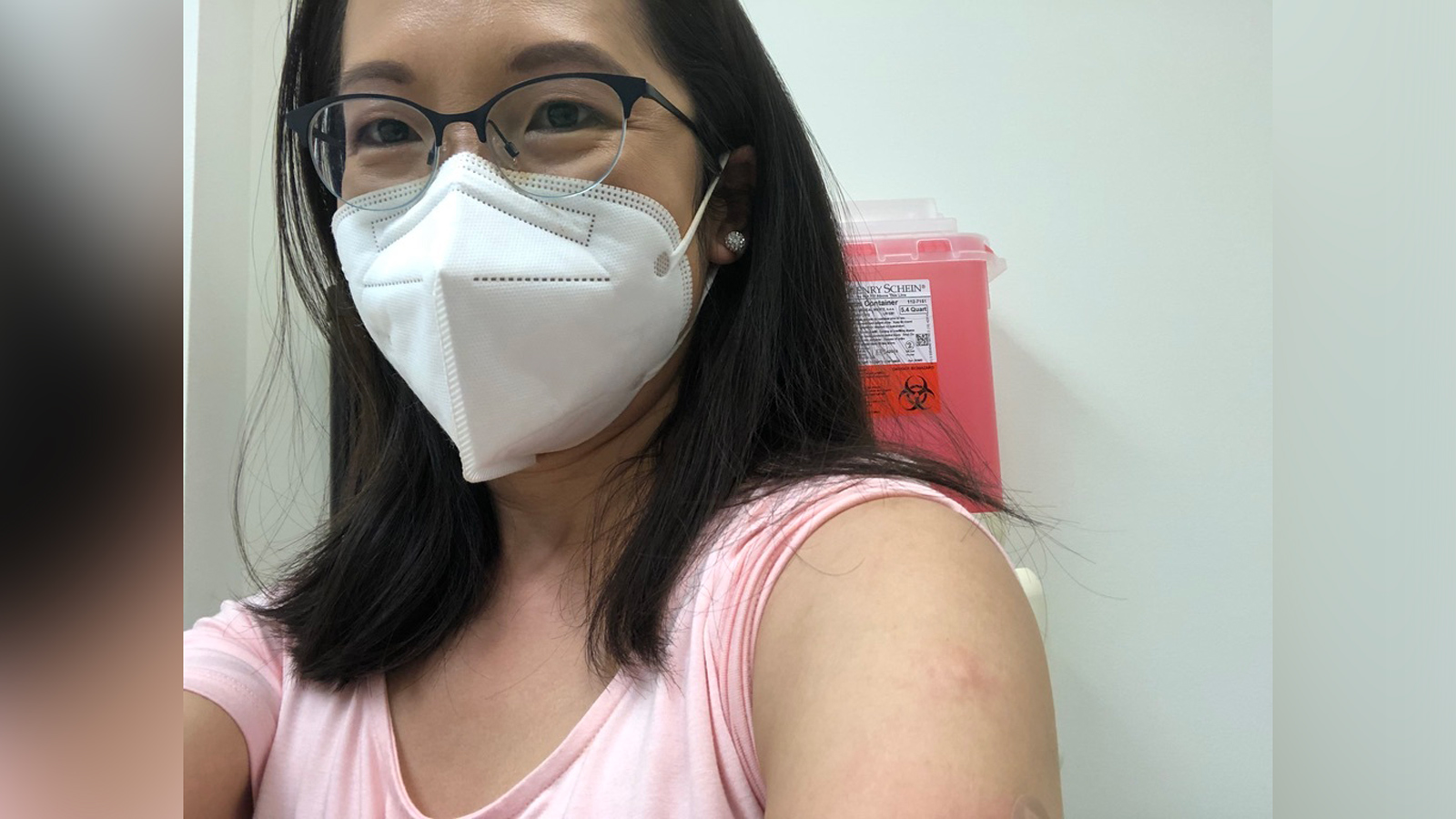 The US Food and Drug Administration and the Centers for Disease Control and Prevention said Tuesday that they were recommending a pause in the use of the Johnson & Johnson Covid-19 vaccine. The agencies cited the cases of six women between the ages of 18 and 48 who had developed a rare and severe condition called cerebral venous sinus thrombosis (CVST), a brain blood clot, combined with thrombocytopenia, or low platelet counts, after their J&J vaccination.

What does all of this mean for people who have received the Johnson & Johnson vaccine? What about those who are scheduled to receive it? And should people be worried about the safety of Covid-19 vaccines, or actually reassured that regulatory authorities are doing their job?

We talked to CNN Medical Analyst Dr. Leana Wen, author of the forthcoming book “Lifelines: A Doctor’s Journey in the Fight for Public Health,” who herself received the Johnson & Johnson vaccine as a volunteer participant in a clinical trial two weeks ago. Temporarily halting the use of the J&J vaccine shows that the protocols to keep people safe are in place, said Wen, an emergency physician and visiting professor of health policy and management at the George Washington University Milken Institute School of Public Health.

CNN: First of all, what is a pause? What’s going to happen to patients who are currently scheduled to get the vaccine?

Dr. Leana Wen: The federal health authorities were very specific that this is a recommendation for a pause, not a requirement to stop the Johnson & Johnson vaccine rollout. There’s a big difference here. The pause is to say there is a possible safety concern, and the FDA and CDC want time to investigate the concern. In the meantime, they are asking mass vaccination sites, pharmacies and doctors’ offices to hold off on giving this vaccine. Patients currently scheduled for the Johnson & Johnson vaccine are probably going to receive another vaccine instead.

This is expected to be temporary, hence the word “pause.” Note that the federal officials have not said that the vaccine is no longer authorized or is being recalled. This is being done out of an abundance of caution to allow time for a more thorough investigation.

CNN: Some people have said this is an overreaction. After all, it’s six cases, out of nearly 7 million people who have received the Johnson & Johnson vaccine, and it’s not clear that the vaccine caused the clot. What’s your view on this?

Wen: I think the FDA and CDC made the right decision. Here’s why. First, we’re not talking about the run-of-the-mill blood clot here. We’re talking about a very rare and very serious blood clot in the brain. It’s even more rare when it’s accompanied by this low platelet condition.

Second, there are real implications on treatment. The normal treatment for blood clots is an anticoagulant drug called heparin. Heparin, if administered to these patients, could worsen the outcome. It was really important to get the word out to clinicians on looking out for patients with the combination of CVST and thrombocytopenia and treating them accordingly.

Third, it may be that the six women who have been diagnosed with the rare conditions have something in common. Maybe they have a similar underlying condition. If that’s the case, patients with that kind of condition can be advised to avoid this vaccine and take one of the other two vaccines, from Pfizer-BioNTech or Moderna. When there is a possible side effect that’s this severe, it makes sense to take it seriously, alert the public, fully investigate and come up with recommendations.

CNN: What do you say to people who are concerned about this kind of pause worsening vaccine hesitancy?

Wen: I think people should take away exactly the opposite message. They should see that the FDA and CDC are prioritizing safety first and foremost — that they’re willing to pause a vaccine rollout to investigate a possible side effect that’s literally one in a million! They are proceeding in a transparent, thorough and careful way.

CNN: Were you concerned when you first heard about the pause? What would you say to those people who have taken the Johnson & Johnson vaccine? What’s your advice to them — should they be concerned and what should they be looking out for?

Wen: I wasn’t concerned for myself, but I was concerned for my patients and the public because I knew that so many people would be worried. My advice to them is the advice I’m following myself, as someone in this group: First, know that the risk of these very rare blood clots is very, very low. It’s an extremely unlikely event.

Still, it’s important to know what to watch out for, and when. If you just got the vaccine and now are having fevers, headache and muscle aches, that’s the normal and expected reaction from your body producing an immune response. I wouldn’t worry about symptoms in the initial 12 to 24 hours after getting the vaccine. It’s also very unlikely that the vaccine will cause a delayed reaction a month after the inoculation.

If you are within three weeks of the Johnson & Johnson vaccine, look out for new and different symptoms. What I mean is that if you normally have migraines and this is your normal migraine, that’s not a problem, but if you usually don’t have headaches and now you have a severe, unrelenting headache, you should call your doctor. Also call your medical provider if you have shortness of breath, abdominal or chest pain, numbness or weakness in arms or legs, or swelling in one of your arms or legs. Make sure to mention that you received the vaccine and bring your CDC card that notes exactly when you got the vaccine and from where.

CNN: Should doctors also be on the lookout?

Wen: Yes, doctors should be asking patients who they are newly diagnosing with blood clots if they have recently received the Johnson & Johnson vaccine. If they did, the treatment could be different. For patients who have not yet received the vaccine, for the time being, medical providers should pause administering Johnson & Johnson, and instead offer one of the two other vaccines, Pfizer-BioNTech or Moderna.

CNN: What are next steps with the FDA and CDC?

Wen: They are both continuing their investigations. The agencies will look into the known cases to identify commonalities and to look for causality. They will also see if there are other cases that may not be reported and could be related to this vaccine. It’s possible that a recommendation could come out that would release the overall pause but still have a pause on a specific subgroup, for example, people under a certain age. I expect the recommendation to come out in a matter of days.

In the meantime, we need to keep in mind that Covid-19 is killing hundreds of Americans every day. We have two safe and effective vaccines that have prevented countless infections and deaths. It’s really critical that we continue to vaccinate and protect one another, and to work toward ending this pandemic.