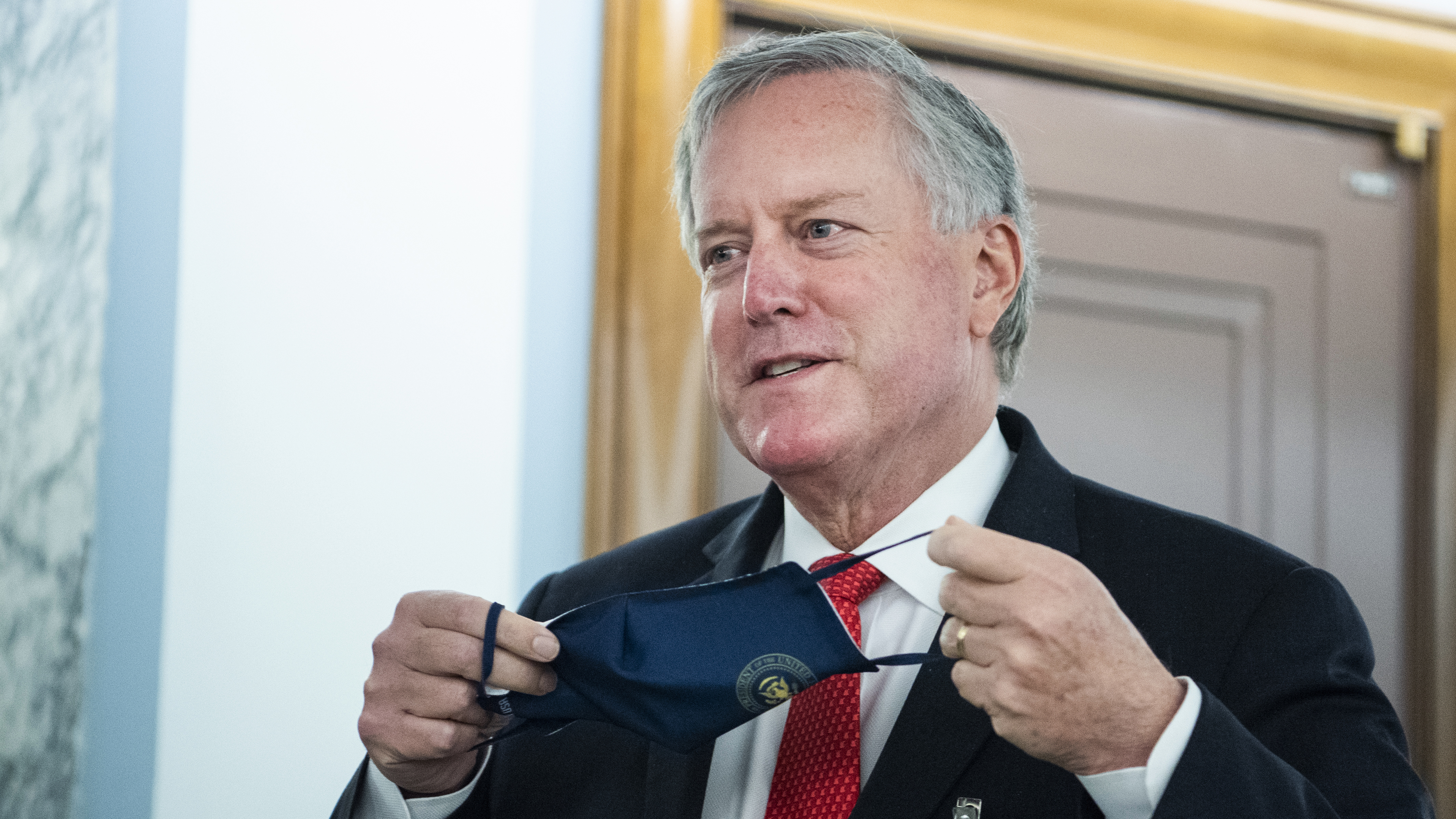 Joe Biden might win the White House simply because he’s not Donald Trump.

The President’s talent for shooting himself in the foot has allowed his Democratic rival to avoid some scrutiny of what a Biden presidency might actually look like. But the former vice president is getting jammed over his refusal to say whether he would “pack” the Supreme Court by adding more justices to neutralize its conservative majority.

Congress has the power to expand or shrink the court’s bench, but hasn’t done so for 150 years. Some Democrats say an expansion is warranted now, because they believe Republicans already stole two seats — first by refusing to confirm then-President Barack Obama’s 2016 election-year pick, then by rushing to seat Trump’s nominee Amy Coney Barrett weeks before Election Day.

Biden claims he won’t commit to or reject court packing because reporters would write about it. “You know the moment I answer that question, the headline in every one of your papers will be about that,” he said last week.

He’s reasoning that sitting on the fence is safer than jumping down on either side: If he comes out for court packing, he could scare off Republican voters who disdain Trump and are mulling a once-in-a-lifetime vote for a Democrat. If he promises not to expand the court — a stance suggested by his previous statements — he could dampen liberal enthusiasm.

Americans will “know my opinion on court-packing when the election is over,” Biden says, and his campaign is urging reporters to focus on Republican hypocrisy over Barrett’s nomination and Trump’s botched handling of the virus.

When a presidential candidate refuses to tell voters what he plans to do after the election, he deserves a grilling. But Biden’s probably right to bet he can get away with it, given his lead in the polls.

After the email version of Meanwhile went out Monday night, Biden slightly shifted his position, saying that he is “not a fan” of court packing but reiterated that he would refuse to be goaded into discussing the question by Trump.

‘I’m not going to talk through a mask’

White House chief of staff Mark Meadows refused to wear a mask while addressing reporters on Monday. Asked by CNN to leave it on, Meadows argued that he was more than 10 feet away and then declared, “Well, I’m not going to talk through a mask,” and walked away.

‘This is probably not about persuading each other’

Senate Judiciary Chairman Lindsey Graham, a South Carolina Republican, acknowledged the elephant in the room at the beginning of the four-day confirmation hearing process on Monday: Nobody’s mind on the committee is going to be changed by what transpires in the hearing room. “This is probably not about persuading each other, unless something really dramatic happens,” Graham said. “All Republicans will vote yes, and all Democrats will vote no.”

With Trump’s popularity fading, vulnerable Republican lawmakers may be weighing cutting him loose to save themselves.

Some are certainly feeling the heat. Senator Ted Cruz of Texas, who has the luck not to be up for reelection this year, said on CNBC last week what many colleagues are thinking: Though Trump still has a shot, Republicans face a potential “bloodbath” if voters are angry and depressed when they cast their ballots. Arizona’s Sen. Martha McSally, for instance, repeatedly refused to say in a recent debate whether she was proud of supporting Trump. Iowa’s Sen. Joni Ernst is another Republican who banked on Trump carrying her to victory but now may pay a price for her loyalty.

There’s a long tradition of lawmakers tacking away from a vulnerable commander in chief late in campaigns — and even claiming that they could serve as a check on a president of another party. But that’s far easier said than done with Trump. The President remains wildly popular with base voters and has refashioned the pro-free-trade, elite, country club Republican Party into a populist nationalist vehicle for his own personality cult.

Senators who repudiate him will get more than an angry tweet from the President; they simply can’t win their seats if the Trump army doesn’t show up to support them. And since the Republican Party let the President take a wrecking ball to the rule of law, dumping him now would hardly be credible. On the other hand, showing loyalty to Trump could spark the ire of every voter who thinks he’s made America worse.

Vulnerable Republican lawmakers must hope that the President’s promise of massive turnout from new, White, working class MAGA voters will materialize, carrying them back to Washington. But if the Trump train goes off the rails, he’ll take a large chunk of his party with him.

The men accused of plotting to kidnap Michigan Governor Gretchen Whitmer allegedly met in the basement of this strip mall vacuum store in Grand Rapids, Michigan. One alleged conspirator was also living in the basement, after his girlfriend threw him out. Read the full story here.