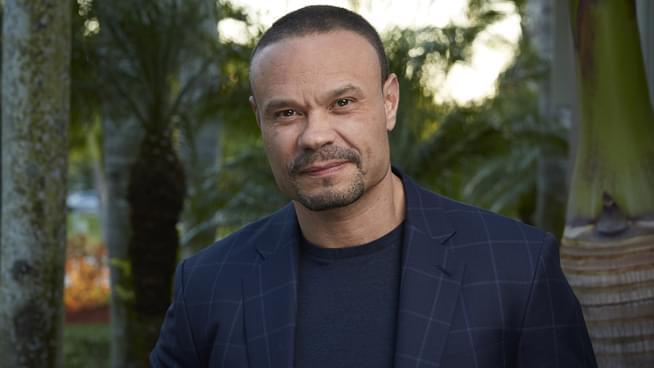 Dan Bongino’s public service career began with the NYPD in 1995. After joining the US Secret Service in 1999, Dan received a Department of Justice award for his many successful investigations while assigned to a financial fraud task-force. In 2006, Dan joined the elite Presidential Protective Division during the administration of President George W. Bush. Dan became one of the earliest tenured agents to be given responsibility for an operational section of the presidential detail and he remained on protective duty with President Obama.

Dan’s assignments included the coordination of President Obama’s visits to Prague, Jakarta, amongst a myriad of terror threats, and finally as the lead agent responsible for President Obama’s visit to an active war zone in Afghanistan. A multiple-time New York Times Best Selling author, and the host of the top-rated “The Dan Bongino Show” Podcast, Dan provides frequent commentary on a myriad of issues for The Fox News Channel. Dan has his MBA from Penn State University, and his MA and BA from the City University of New York.