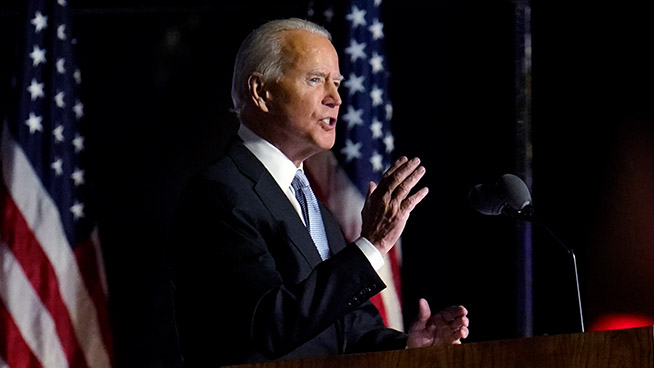 WASHINGTON (AP) — U.S. officials say President Joe Biden will withdraw all troops from Afghanistan by Sept. 11, the 20th anniversary of the terrorist attacks on America that were coordinated from that country. The decision defies a May 1 deadline for full withdrawal under a peace agreement the Trump administration reached with the Taliban last year. Biden has been hinting for weeks that he was going to let the deadline lapse, and as the days went by it became clear that an orderly withdrawal of the remaining 2,500 troops would be difficult and was unlikely. A senior administration official says the drawdown will begin by May 1.

An administration official from Biden’s office said, “We’re committing today to going to zero” U.S. forces by Sept. 11, and potentially earlier, adding that Biden concluded that a conditioned withdrawal would be “a recipe for staying in Afghanistan forever.