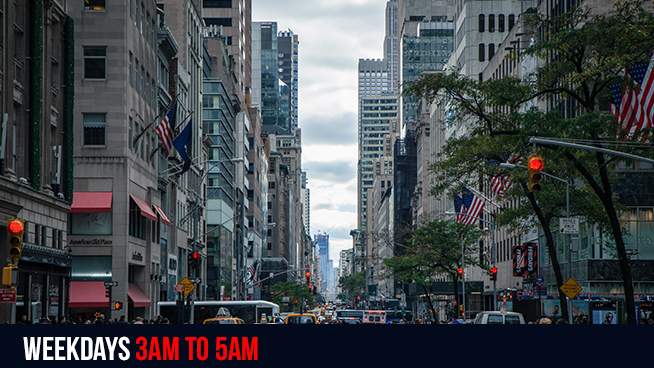 America’s First News is a nationally syndicated morning-drive radio news show, which proves to be an innovative new format aimed at showcasing investigative reporting, accountability journalism and live reporting from around the country and around the world. The show represents a full spectrum ranging from breaking investigative reports in real-time to entertainment news, financial news, interviews, commentary and point vs. counterpoint.

The three-hour show features live interviews on breaking news as it happens.

America’s First News has become the “go to” place for many important current and past government representatives and newsmakers who have used their interviews on the show to break news, including several national-level politicians who have chosen the program to announce their candidacy. The show also features breaking international news stories as they develop with interviews from sources close to the stories.

America’s First News breaks stories that matter to the American public, News anchor Matt Ray is passionate about holding the powerful to account and are committed to unearthing the stories that matter most to Americans, during morning drive, at the dinner table, by the water cooler and inside their pocketbook.