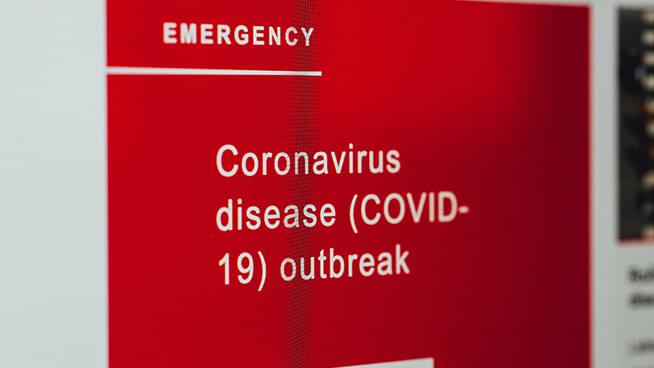 Californians may have developed immunity to the coronavirus. New York’s population is about half the size of California’s, yet the East Coast state has experienced 14 times as many deaths due to the coronavirus and experts are trying to figure out how that is possible.

Considering the amount of travel to and from China in 2019 and the states large number of homeless individuals, the amount of people not contracting COVID-19 is even more astounding.

One popular theory as to why California’s numbers have not peaked exponentially centers around herd immunity. According to the vaccine alliance, Gavi, “Herd immunity is the indirect protection from a contagious infectious disease that happens when a population is immune either through vaccination or immunity developed through previous infection. This means that even people who aren’t vaccinated, or in whom the vaccine doesn’t trigger immunity, are protected because people around them who are immune can act as buffers between them and an infected person. Once herd immunity has been established for a while, and the ability of the disease to spread is hindered, the disease can eventually be eliminated. This is how the world eradicated smallpox, for example.”

In an article from ABC7, it is not possible to figure out how many people developed immunity to COVID-19 before widespread antibody testing becomes available.

Yet, researchers at Stanford University have theorized that coronavirus first hit California undetected last year, noticeably much earlier than anyone realized and at the time was only seen as a particularly nasty flu season.

A senior fellow with the Hoover Institution at Stanford University, Victor Davis Hanson, expressed his confusion by saying, “When you look at other states, it doesn’t quite explain completely why California has been more fortunate, especially when it should be the least fortunate.”

California had an abundance of travel last year, with about 8,000 visitors from China per day in California airports. The public first became aware of coronavirus located in Wuhan, China during December 2019; but experts are researching to see if the virus was around before that date.

Hanson continued, “Something is going on that we haven’t quite found out yet…when you calculate as well there were people on direct flights, from San Francisco and LAX to Wuhan, ground zero of the outbreak, you’d be naive not to think the California population wasn’t exposed.”

In order to prove if the virus has been around longer than originally thought, researchers are testing people for antibodies that indicate a previously undiagnosed infection that was defeated by the body’s immune system. ABC7 stated that, “The Stanford researchers tested 3,200 volunteers at three testing sites in the Bay Area. They are expected to publish the conclusions of their study in several weeks.”

Finding out who has immunity has the potential to help get people get back to work. However, for those without immunity, it could still be a while.