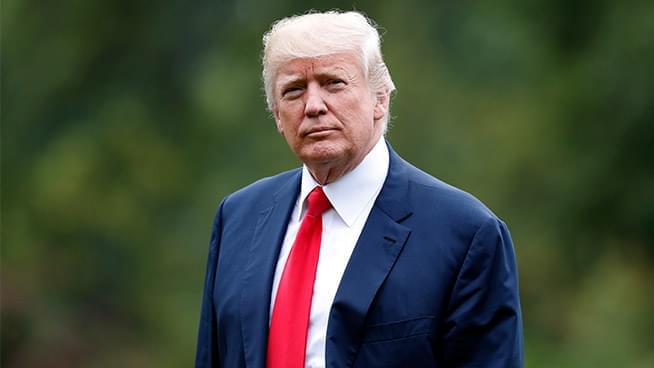 President Trump joined Rush Limbaugh Friday morning for two hours to discuss a myriad of topics including the upcoming election where he will face Joe Biden and Kamala Harris, the Supreme Court and Amy Coney Barrett’s nomination and much more.

Known as the media pundit who reshaped the political landscape with his entertaining and informative brand of conservatism Rush Limbaugh asked President Donald Trump about issues the American people want to know before they cast their ballot.

The Trump campaign billed his call with Limbaugh as the “largest radio rally in history,” as Trump is only one week removed from testing positive for COVID-19.

Discussing the coronavirus pandemic and the highly debated stimulus package, Donald Trump surprised listeners stating, “I would like to see a bigger stimulus package, frankly, than either the Democrats or the Republicans are offering.” He continued to say, “I’m telling you something I don’t tell anybody else because maybe it helps or maybe it hurts negotiations…I would like to see a bigger package.”

Earlier this week, the president said he directed officials to halt negotiations over a stimulus deal until after the election.