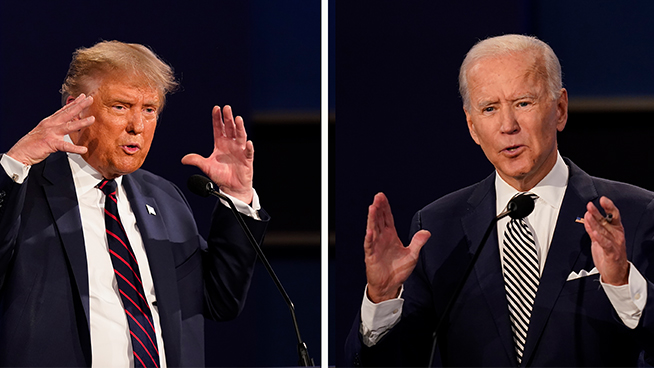 WASHINGTON (AP) — President Joe Biden is formally raising the nation’s cap on refugee admissions to 62,500 this year. The move comes weeks after Biden faced bipartisan blowback for his delay in replacing the record-low ceiling of 15,000 set by former President Donald Trump.

Refugee resettlement agencies have waited for Biden to quadruple the number of refugees allowed into the United States since Feb. 12, when a presidential proposal was submitted to Congress saying he planned to do so. But the presidential determination went unsigned until Monday. Biden says it was important to raise the number to show “America’s commitment to protect the most vulnerable.”

In a statement, Biden said, “The budget that I have submitted to Congress also reflects my commitment to the goal of 125,000 refugee admissions in the first fiscal year of my presidency. That goal will still be hard to hit. We might not make it the first year. But we are going to use every tool available to help these fully-vetted refugees fleeing horrific conditions in their home countries. This will reassert American leadership and American values when it comes to refugee admissions.”